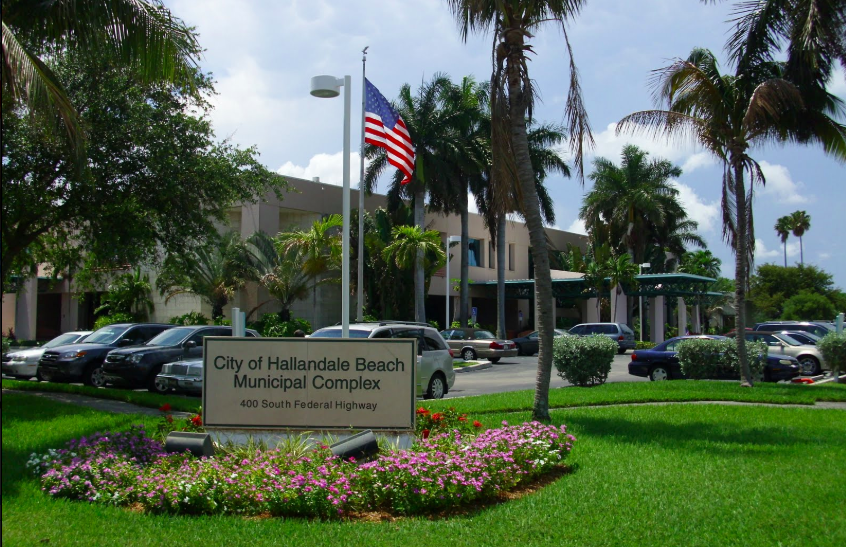 Several Muslim groups have called on Anabelle Lima-Taub to resign

Lazarow said Wednesday she planned to introduce the resolution at the commission’s upcoming meeting next week. Now, Lazarow has released the resolution along with another statement criticizing Lima-Taub’s remarks.

“In the days since Commissioner Lima-Taub’s remarks were brought to light, she has responded by attempting to make this issue about everything except what it is actually about,” Lazarow said.

“She has taken no responsibility and made no apology for her offensive words and the hurt that they have caused to Hallandale Beach’s residents and our reputation.”

Lazarow offered to back off the censure request if Lima-Taub agreed to apologize. But so far there’s no sign such an apology is forthcoming, with Lima-Taub defending her remarks following the controversy.

Lima-Taub initially made the comment on Facebook while posting a petition she signed to have U.S. Rep. Rashida Tlaib of Michigan removed from office.

“A Hamas-loving anti-Semite has NO place in government! She is a danger and would not put it past her to become a martyr and blow up Capitol Hill.”

That’s led to intense criticism of the commissioner. In addition to Lazarow’s efforts, several Muslim advocacy groups have called on Lima-Taub to resign.

“The City of Hallandale Beach strives to be an inclusive community which recognizes that Muslims, and people of all faiths, are part of the fabric of this country,” reads Lazarow’s censure resolution.

The resolution reiterates Lazarow’s previous comments, arguing that “policy disagreements with any government official should be resolved through elections and debate, not by promoting a racist stereotype that all Muslims are terrorists.”

To resolution closes by saying, “The Mayor and City Commission hereby denounce the Islamophobic comments made by Commissioner Anabelle Lima-Taub, demand an apology on behalf of Congresswoman Rashida Tlaib and the citizens of Hallandale Beach and formally censure her for promoting bigotry, fueling hatred and creating a hostile environment for the City’s Muslim residents.”

“I hope this censure resolution sends a loud and clear message that hate has no place in Hallandale Beach,” added Lazarow.