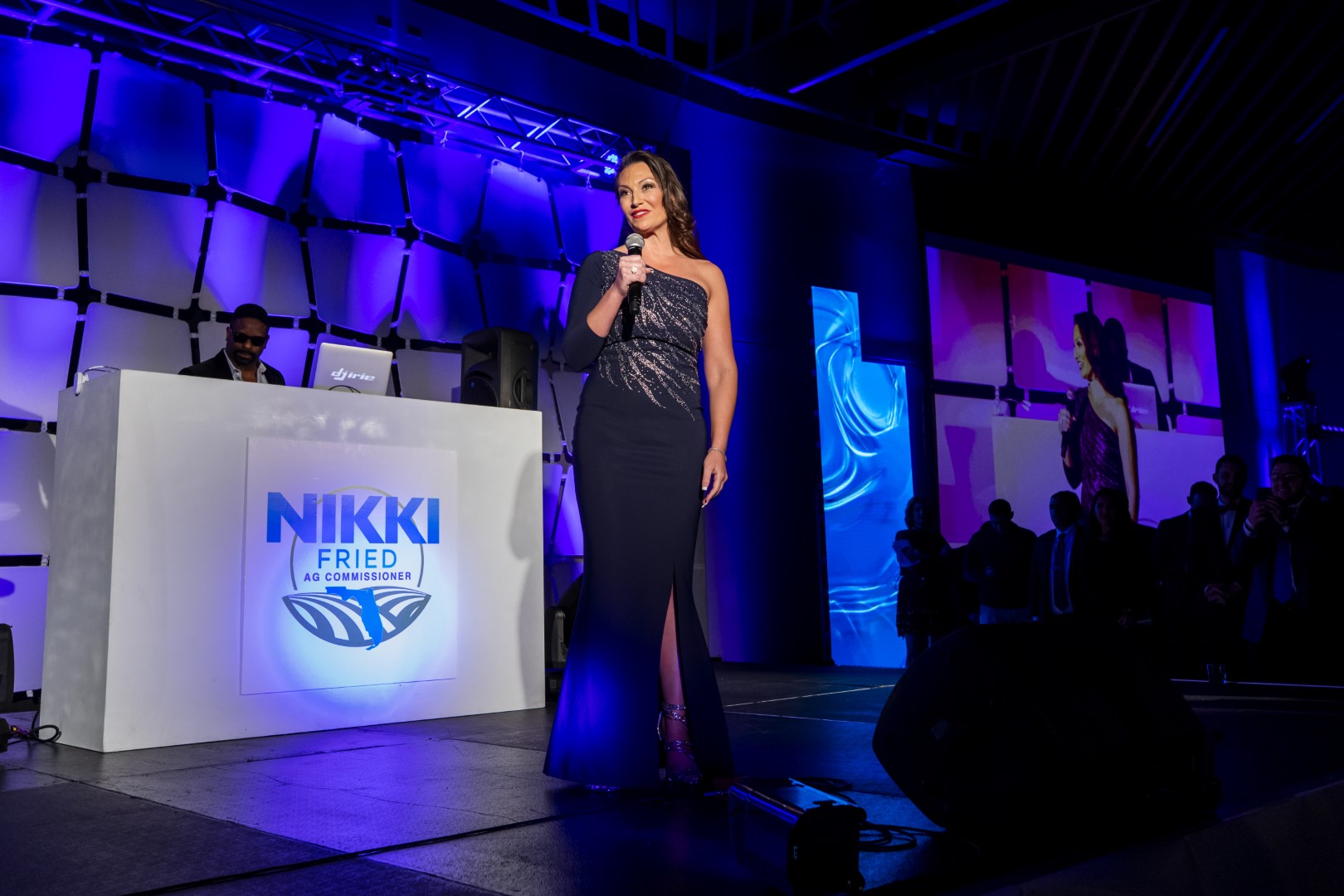 Eleven people applied, including the managing director of Florida for Care.

Eleven people have applied to be Agriculture Commissioner Nikki Fried’s newly-created Director of Cannabis, according to information provided after a public records request.

One of those applying was involved in the effort to pass the constitutional amendment that now allows medical marijuana in Florida.

The Department of Agriculture and Consumer Services released cover letters and resumes for the position that had been sent to Fried’s transition website. She said on Jan. 11 that she will announce her pick “in the coming weeks.”

Fried, a South Florida Democrat and former medical marijuana lobbyist elected in November, has said the new position would “oversee all of the different parts of the medical marijuana program that the Department oversees currently.”

The Department of Health, under Republican Gov. Ron DeSantis, largely regulates cannabis through its Office of Medical Marijuana Use.

But at least for now, the Agriculture Department’s food experts are supposed to oversee “processing requirements” of marijuana for edible consumption.

The department’s Division of Food Safety is holding a rulemaking workshop in Lake Mary on Feb. 4 to consider rules for edible forms of medicinal cannabis, according to a notice in the Florida Administrative Register.

The applicants, in alphabetical order, are:

— Josephine Cannella-Krehl, of St. George Island, a social worker specializing in hospice care and medical marijuana advocate in the state.

— Barry Robert Gainsburg, of Plantation, a lawyer who specializes in “guidance on all cannabis industry legal issues,” including edible products and dispensaries.

— Daniel Parker, of Tallahassee, a program coordinator for the Florida Fish and Wildlife Conservation Commission.

— Cole Peacock, of Fort Myers, who describes himself as “a change agent for corporations,” advising on branding, growth and “social responsibility” strategies.

— Daniel Sparks, of Oakland Park, director of government affairs for BioTrackTHC, a cannabis tracking and compliance software company based in Fort Lauderdale.

— Eric Stevens, of Miami Beach, a cannabis policy researcher and managing director of Florida for Care, the nonprofit founded in 2014 “to advocate for the implementation of a strong, well-regulated, medical marijuana system under Amendment 2.”

After an earlier effort flunked at the polls in 2014, Florida voters statewide approved a constitutional amendment – known as Amendment 2 – that authorized medical marijuana in 2016. The margin of victory was 71 percent.

The effort was largely led and bankrolled by Orlando attorney and entrepreneur John Morgan, who appeared last week with DeSantis at a Central Florida press conference.

The governor announced he would drop the state’s appeal of the ban on smoking medical marijuana unless legislators this Session took the ban out of the state law governing cannabis use.

The new directorship, Fried said, “also means a full movement forward on to instituting hemp here in our state and moving forward on a rulemaking process in accordance with the Farm Bill that was passed and signed in 2018.”

Hemp, outlawed in the 1930s, is a member of the cannabis plant family to which marijuana belongs; it was cultivated by humans for centuries for its fiber to make rope and clothing, among many other uses.