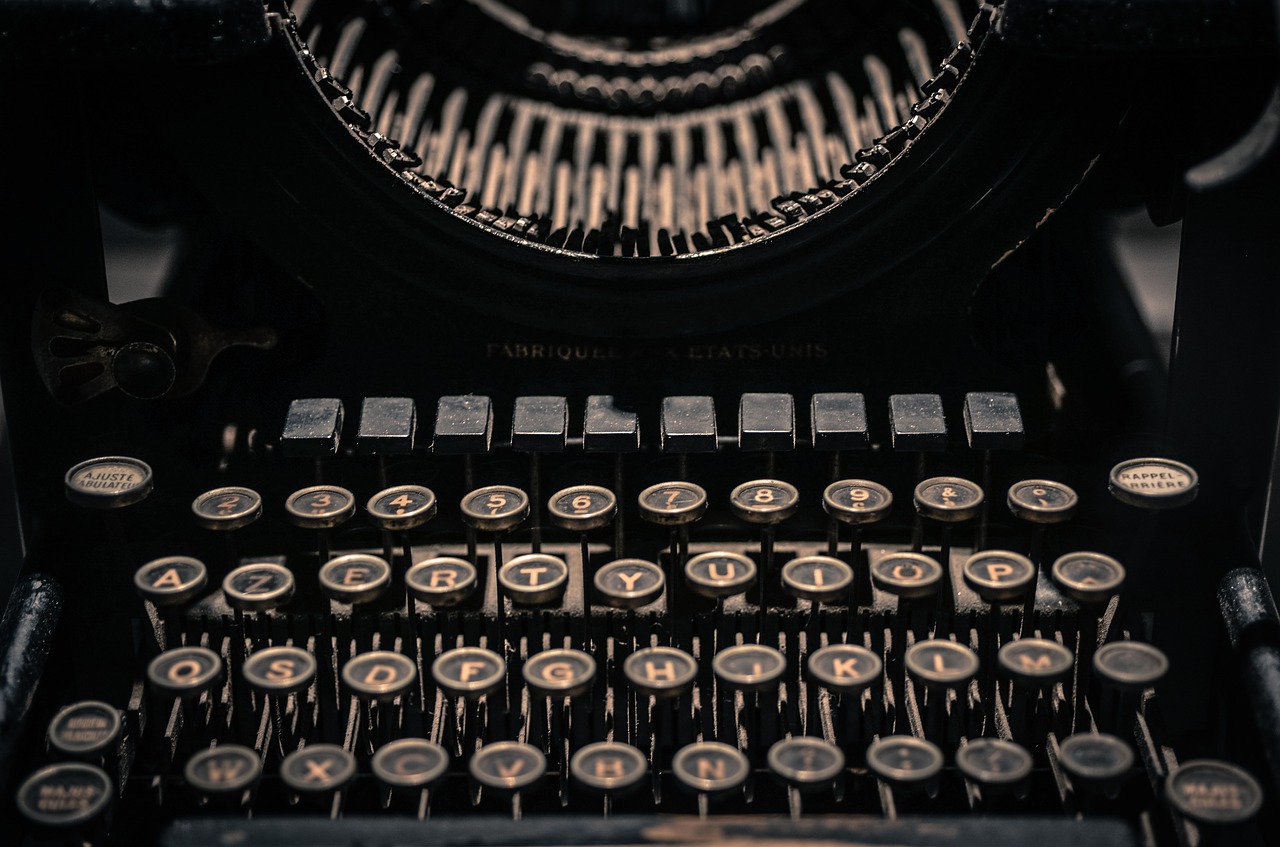 The entry deadline is March 11.

The call for entries is out for The Parker Thomson Awards for Outstanding Legal Journalism in Florida and the Susan Spencer-Wendel Lifetime Achievement Award, The Florida Bar announced Thursday.

Entries must have been published or produced between Jan. 1, 2018, and Dec. 31, 2018. “Special consideration may be given to entries that demonstrate courage or tenacity on the part of the news medium or the journalists who produced the entry,” a press release says.

Reporters receiving first place will take home $500, and those receiving second place will get $250. If multiple reporters are bylined on a winning entry, the cash award will be divided evenly among them. Reporters who choose not to accept the monetary prizes may opt to donate to the First Amendment Foundation. All honorees and their media outlets will receive plaques.

For the Thomson awards, work submitted for consideration may include anything that is produced by a news organization and highlighting the system of law and justice as it affects Floridians.

The Susan Spencer-Wendel Lifetime Achievement Award honors a retired or working journalist who has written or reported extensively in an outstanding fashion to educate citizens on the system of law and justice as it affects the people of Florida.

Spencer-Wendel was a veteran Palm Beach Post courts reporter who died in 2014 after a well-documented fight with ALS, or Lou Gehrig’s disease. She received a lifetime achievement award from The Florida Bar’s Media & Communications Law Committee in 2012 and numerous other media awards throughout her career.

In 2015, Martin Dyckman, who retired after 47 years at the St. Petersburg Times, was the first recipient of the award.

The award recipient will receive a cash prize of $500, a plaque and travel reimbursement to attend the awards ceremony. A reporter who chooses not to accept the monetary prize may opt to donate to the First Amendment Foundation.

The Parker Thomson and Susan Spencer-Wendel media awards will be presented this July in St. Petersburg. Winners will be notified in advance.

previousPoll shows voters on both sides disaffected heading into 2020