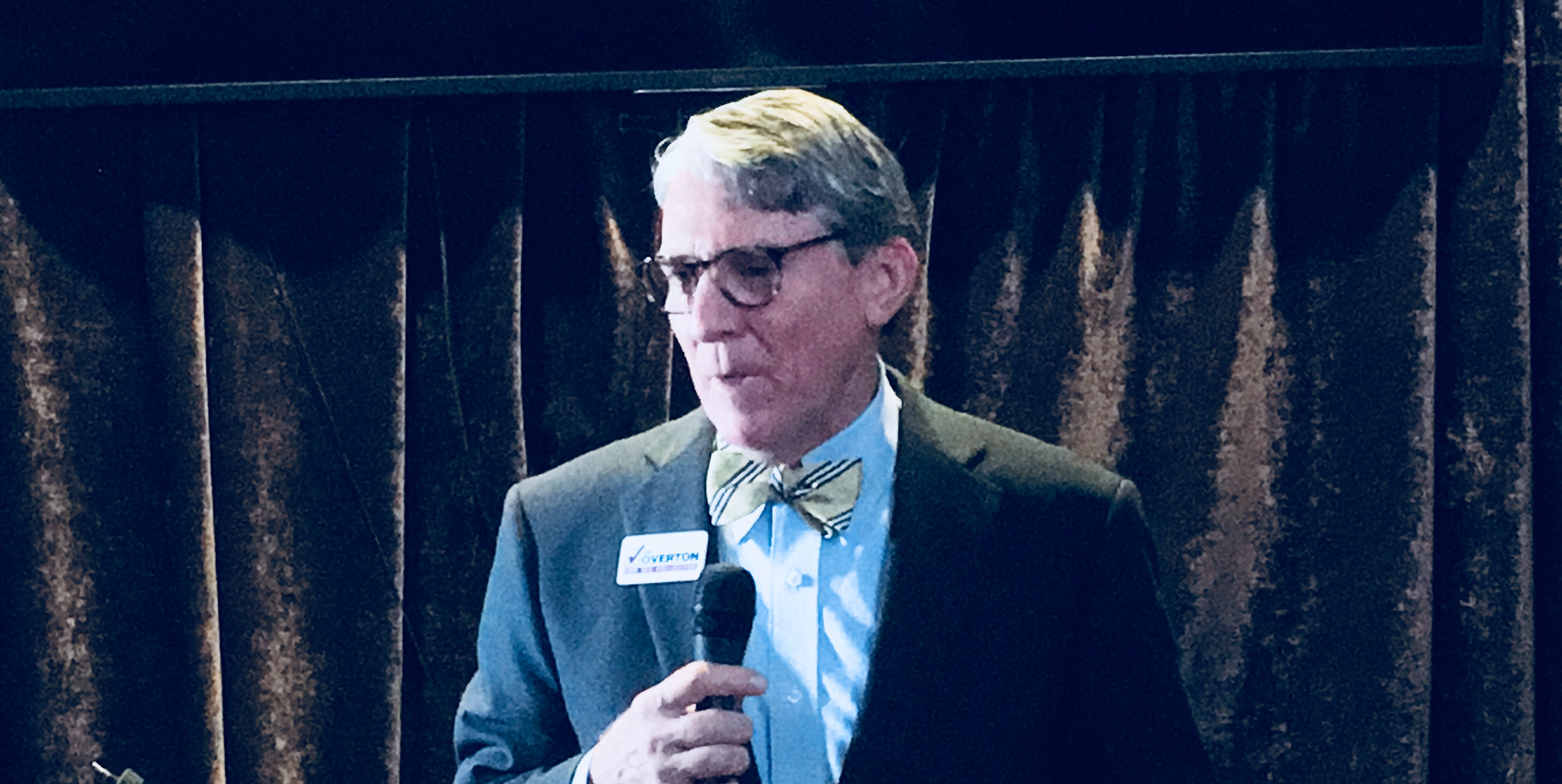 Duval Democrats didn't advance a candidate for Jacksonville Mayor in 2019. Will that hurt them in other races?

In the Jacksonville Sheriff’s race, incumbent Republican Mike Williams continued to press his cash advantage over underfunded Democratic challenger Tony Cummings in the most recent report.

In the race for Duval County Tax Collector, veteran Democratic politician John Crescimbeni is doing everything he can to buck the trend.

The most recent report showed Crescimbeni with under $5,000 on hand of roughly $33,000 raised. That said, he raised $12,525 between Jan. 26 and Feb. 8, with lawyer Wayne Hogan and the politically-connected Advanced Disposal coming through.

Crescimbeni is still struggling to keep up with incumbent Republican Jim Overton, elected in a special election in 2018.

Overton has raised over $85,000, and retains over $57,000 of it, ensuring he has budget for late-stage communications that Crescimbeni presently lacks.

The most recent reporting period accounted for nearly half of that cash on hand, with $26,160 raised between Jan. 26 and Feb. 8.

Among the donors: Elizabeth Petway, of one of Jacksonville’s most invested families;  adult contemporary radio DJ Arthur Crofton; the Jacksonville Association of Firefighters; and the Fiorentino Group.

Overton has not seen the full weight of the donor network that supports Mayor Lenny Curry weigh in yet, and some very deep pockets may just sit this race out.

Holland has over $128,000 on hand, and that likely will be enough to down Kraft, a repeat candidate who is largely self-financed and has $122 on hand.

Kraft, meanwhile, is facing challenges beyond fundraising, per his Twitter feed.

STOLEN Kraft campaign signs for Property Appraiser, 4 x 3 foot, from properties in the last several days, is a total of 20 signs in Duval County. Kurt Kraft had permission to put these signs on given properties. Jerry Holland is my opponent in the Property Appraiser's race. pic.twitter.com/6vTOBWDFgd

The Mayor’s race, mentioned up top, sees two Republicans leading the field. The Democrats chose the challenger, and that challenger likewise has some existential difficulties.

The race for Jacksonville Mayor is in full swing, and incumbent Republican Lenny Curry continues to dominate the field in fundraising.

Challenger Anna Brosche submitted her fundraising report late Friday evening. It showed her adding $60,854 from 219 contributions between Jan. 26 and Feb. 8.

Brosche still faces a significant cash deficit in her challenge to Curry, even after the $60K+ haul.