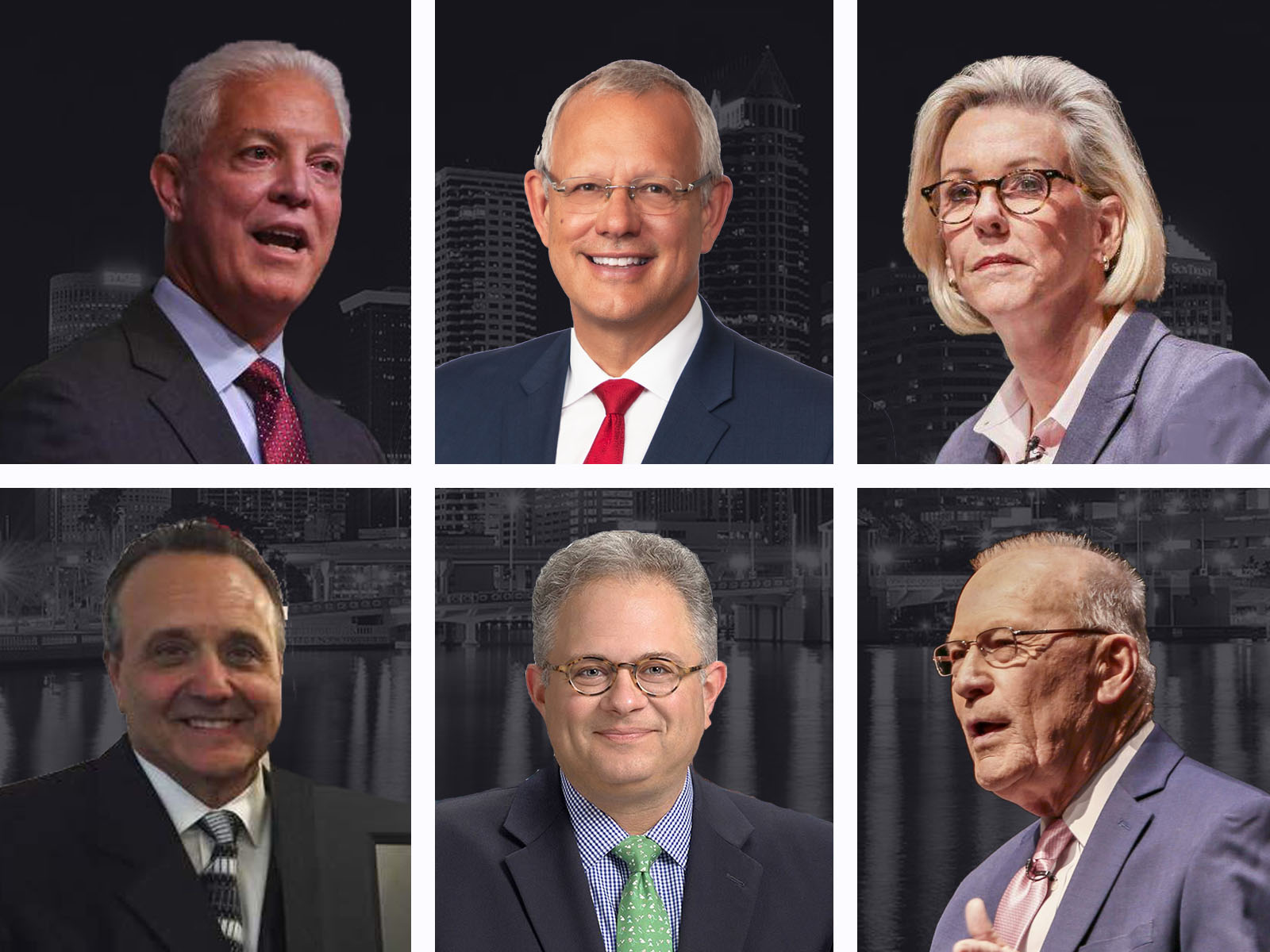 Jane Castor’s campaign momentum is not slowing down if her fundraising success is any indication. The former Tampa Police Chief raised $100,000 during the first half of February, reports show.

Castor spent $115,000 during the first half of February including $70,000 to Multi Media Services and $15,000 to Compete Digital for television advertising.

While Castor’s campaign raised the most during the most recent campaign finance reporting period, David Straz’s campaign again bolstered its coffers with $500,000 from Straz himself. His latest self-contribution brings the total amount he’s funded his own campaign to $2.35 million. That accounts for almost all of his $2.4 million in campaign funds.

Most of that spending was on advertising including $352,000 to Fletcher Ridge and Company and $56,000 to LLC Fieldworks for canvassing. He also spent $24,000 on polling from the Kitchens Group.

Former Hillsborough County Commissioner Ed Turanchik has raised the third most in the seven-way race. He’s brought in $251,000 so far including $17,000 raised during the latest reporting period. Turanchik has spent $215,000.

He spent $31,000 during the first half of February including $13,000 to Chicago-based Snyder Pickerill for advertising and $3,000 to Hustle for text messages reminding voters to vote by mail.

Of that, $25,000 went to Hamburger Gibson Creative in Washington D.C. for advertising.

Tampa City Council member Mike Suarez raised $19,000 bringing his campaign total to $79,000. He received notable contributions from Tampa restaurateur Richard Gonzmart and political consultant Beth Leytham as well as from the local firefighters union, which endorsed him, and the political committee Fighting for Florida Jobs, which also contributed to Castor’s campaign this report.

Underdog small business consultant Topher Morrison has raised more than Suarez, not including contributions to Suarez’s political committee. However, Morrison’s fundraising has slowed to a trickle.

He raised just $3,300 during the latest report bringing his total contributions to $84,000. Morrison is broke. He’s spent all of his campaign contributions, reports show.

This will be the last campaign finance report that drops before the March 5 election meaning voters aren’t likely to find out how candidates are spending their money on the final push before Election Day next week until long after votes are counted.

That leaves in the air mysterious text messages that went out to voter last week attacking Cohen and Straz. If a campaign was behind those texts, they’d have to disclose the expense.

previousSunburn — The morning read of what’s hot in Florida politics — 2.25.19