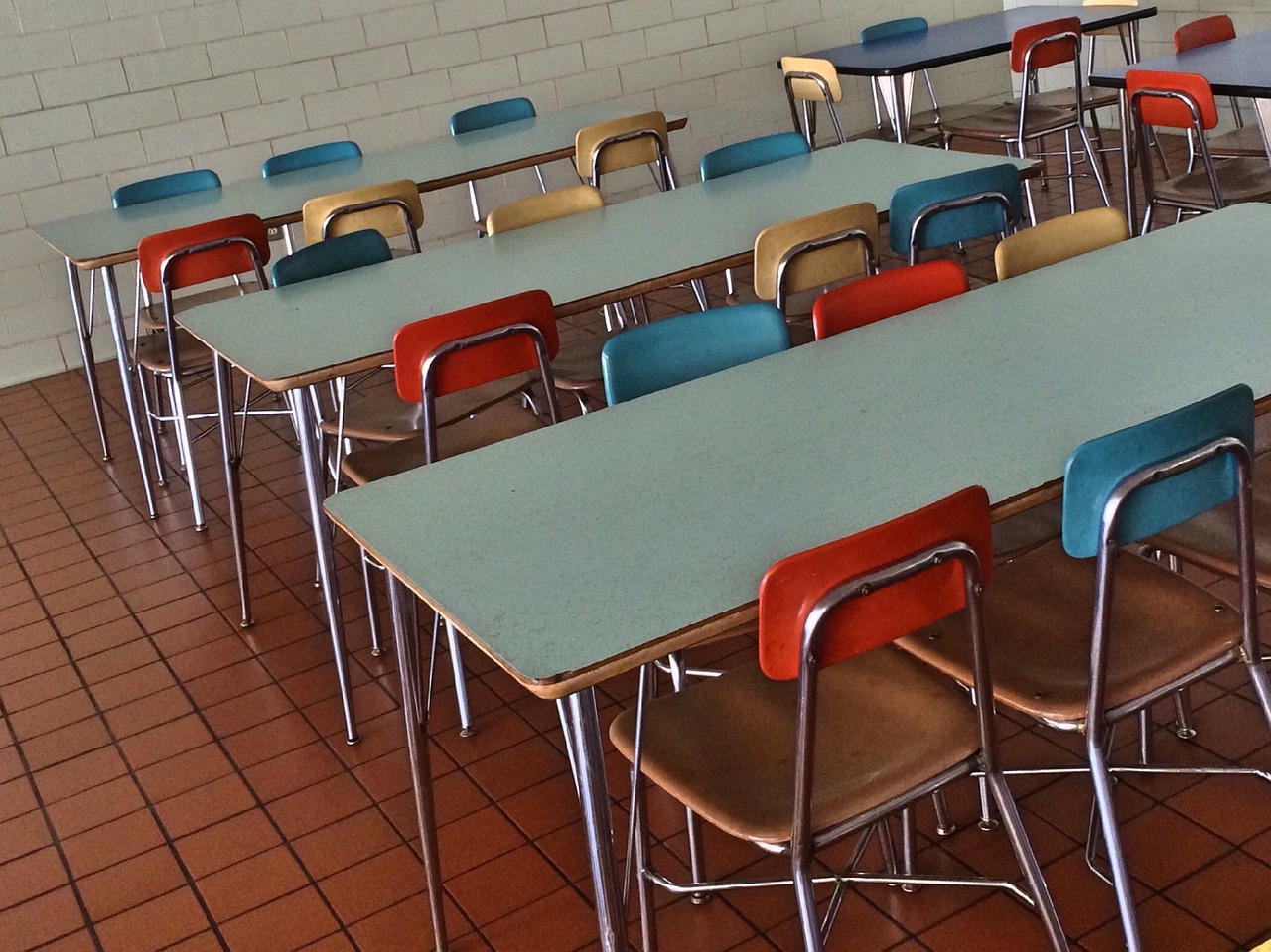 Florida seems hellbent on sending its public schools into K-12 purgatory. We’re at the bottom in per-pupil spending and teacher pay, and the job openings for quality teachers continues to grow.

Gov. Ron DeSantis has proposed creating a new school voucher program to expand Florida’s school choice options to allow another 14,000 students to use taxpayer money to pay for private school education. The rationale behind the move makes about as much sense as our state’s 20 year-effort of undermining public schools to make them better.

As DeSantis put it while selling this new round of bad public policy: “If the taxpayer is paying for education, it’s public education …”

Such nonsensical logic is costing Florida’s taxpayers big money, while the one institution responsible for educating more than 2.8 million students flounders from underfunding and poor direction from state leaders.

Gov. DeSantis earlier promised to seek more money for per-pupil spending and teachers’ salaries, but this latest move undermines that effort to make our state a more attractive place for educators and education.

We simply can’t afford this latest siphoning off taxpayer dollars from our neighborhood public schools to unregulated and unaccountable private schools.

In the past 20 years, our state has seen rapid growth in the unregulated School Choice Industry. “Choice and competition” were sold as reforms. Our public schools were supposed to improve by diverting taxpayer money to make it easier for privately-run charter and religious schools to operate.

If the glaring statistics that show Florida mired near the bottom of per-pupil spending and teacher pay rankings, along with the number of approved local tax referendums to raise money to improve school curricula, raise teacher salaries and restore aging school buildings, then we all should come to the obvious conclusion that “choice and competition” alone won’t cut it.

That’s the only way I can describe it because there is no easy way for Floridians to determine if private schools are succeeding in educating their students because they aren’t held to the same standards public schools must meet day in and day out.

That is Florida’s fault. It is the state government that has a major role to play in crafting state budgets and education policies that improve our public schools and the opportunities for its 2.8 million students.

For too long, though, Floridians have been shortchanged by dubious state education policies, whether it’s meager funding, over-relying on standardized tests or arming schoolteachers.

Educating children should be a fundamental value in this state. According to the Florida Constitution, “Adequate provision shall be made by law for a uniform, efficient, safe, secure and high-quality system of free public schools that allows students to obtain a high-quality education …”

Unfortunately, too many Floridians have bought into a panacea of a policy that flies in the face of our state’s constitution and common sense.

The dream of privatizing public schools remains just that — a dream. It certainly isn’t a strategy for academic gains, and it shouldn’t become Florida’s nightmare that turns public education on its head.