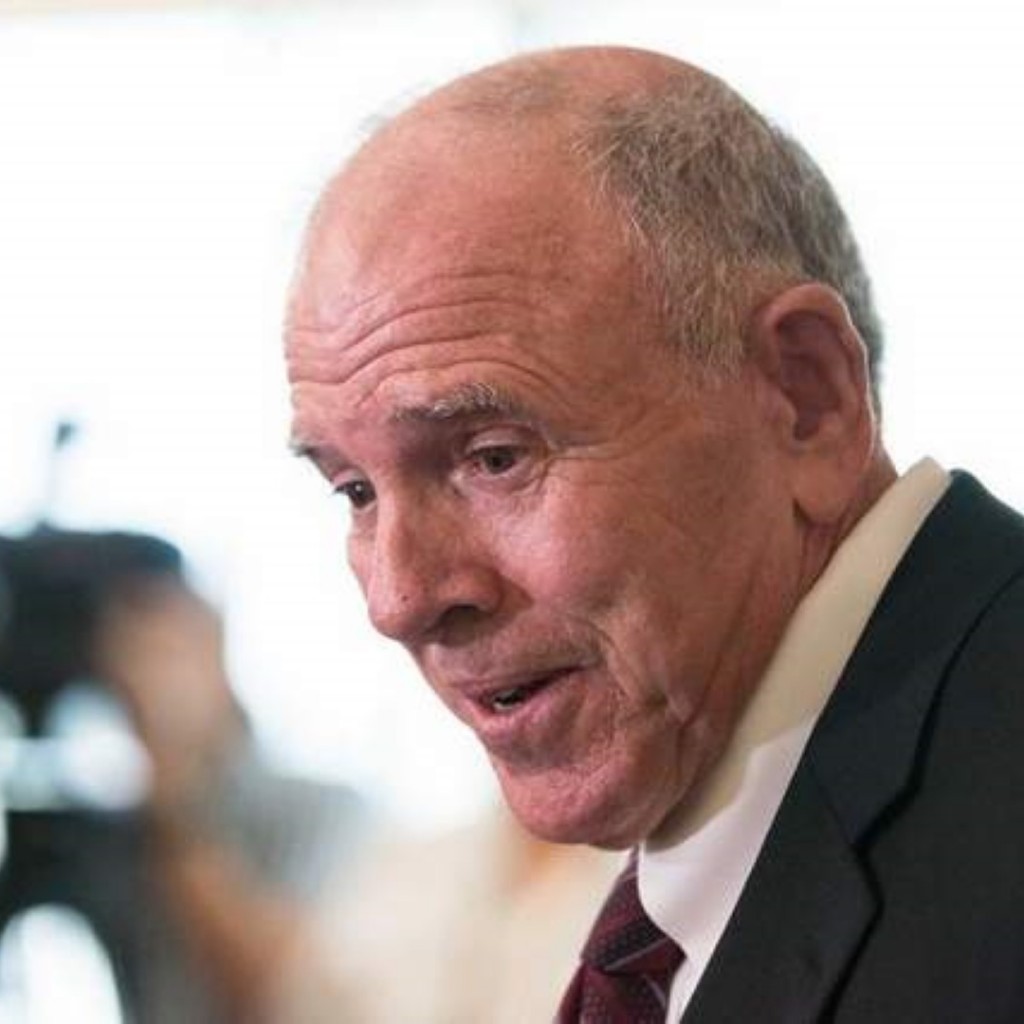 Meggs' appointment "was an insult to the very concept of ethics," Lotane says.

The recent report of Gov. Ron DeSantis pulling back nearly 170 Rick Scott appointments came as welcome news to me.

One name on the long list, former Tallahassee-area State Attorney Willie Meggs, had been appointed to the Florida Commission on Ethics just months ago by former Gov. Rick Scott.

But Meggs’ appointment to that panel was an insult to the very concept of ethics.

My late wife Robin worked as an assistant state attorney under Meggs for 17 years, eventually rising to the top non-elected post of Chief Assistant State Attorney.

Former Statewide Prosecutor Pete Williams, who came within a hair of beating Meggs in 2012, best described Meggs’ brand of justice: “For too long, justice under Willie Meggs has been based on who you are or what you look like. He is responsible for the culture of favoritism and intimidation in his office….”

During our years together I saw Robin cry three times: Once when she was diagnosed with cancer, another when the cancer returned after a short remission and the outlook was exceptionally grim.

The third time was on a day I came home from work to find Robin on the back porch, her eyes welling with tears. I asked, “What’s the matter?”

She said, “Willie is going to let that murderer go.”

Robin was referring to the 2007 Richard Kelley-Harte case, in which a husband was charged with murdering his wife at their suburban Tallahassee home.

The pertinent facts of the case were that the female victim was found to have drowned in a tub with her husband present at the scene.

The almost 700-page report on the incident by the Tallahassee Police Department quoted liberally from the autopsy report, saying the victim had three separate, acute, blunt-force injuries to the head.

The report also recounted that she had fresh bruises and hemorrhaging on her arms which were described as defensive wounds. A wound on her coccyx appeared to match a break in the hot tub’s plug.

The TPD report – which recommended a first-degree murder charge – led to an arrest warrant being approved by then-Circuit Judge Tom Bateman.

It recounted how she was afraid of reporting these incidents for fear of more abuse.

A few years later, now-Senior U.S. District Judge Robert Hinkle dismissed a lawsuit filed against TPD by the husband, asking “how do you get that many bruises being sloppy drunk?”

Hinkle was commenting on Meggs’ pathetic document explaining why he was dropping the case. Meggs blithely dismissed the vicious wounds sustained by the victim; according to the Tallahassee Democrat, he said, “That intoxicated, you could have bumped your head many times.”

Why was Meggs so desperate, for whatever reason, to not allow the grand jury to hear the case? Meggs likely surmised that the jury – like Judge Hinkle, Judge Bateman, the medical examiner, and the entire senior staff at TPD – would see the case for what it was: A vicious murder.

As Hinkle wrote, “If I presided, this case would go to a jury,”

It is worth noting the accused was white, wealthy and had retained aggressive legal counsel.

Cries for justice in the case – from the victim in her grave, from Robin, from the judicial and law enforcement community – were completely ignored by Meggs.

The handling of this case, in my opinion, was the poster child for abuse of prosecutorial discretion. Even worse, the accused got away with cold-blooded murder.

Bob Lotane is a communications and political consultant based in Tallahassee who most recently ran for a City Commission seat, losing to Dianne Williams-Cox. He can be reached at [email protected].