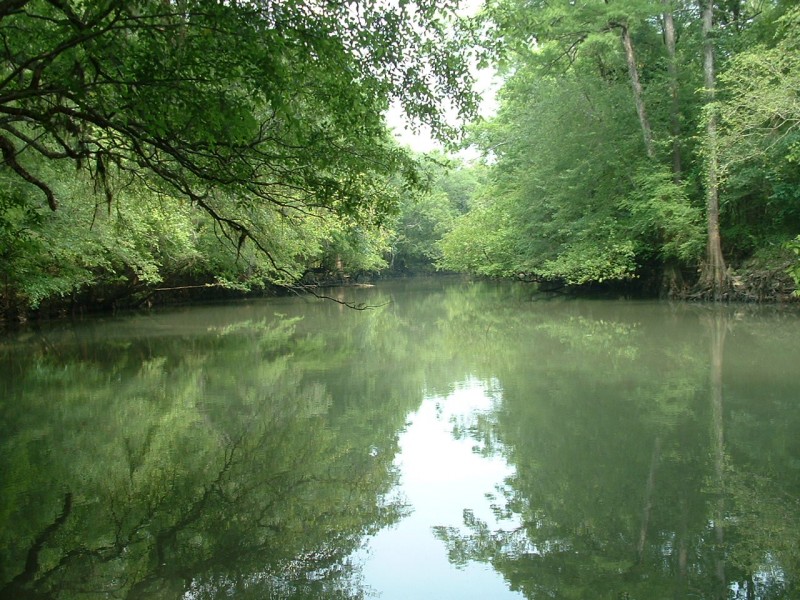 The committee also approved a bill that would require contractors to consider sea level rise when working on public infrastructure projects.

The flurry of bills, mostly approved unanimously or at least with some bipartisan support, did not come without some objections.

The biggest of the actions came from Democratic state Sen. Linda Stewart of Orlando, whose Senate Bill 944 would require that at least $100 million a year from the Amendment 1 Land Acquisition Trust Fund would go toward Florida Forever Trust Fund for the preservation of natural lands. Since voters overwhelmingly approved Amendment 1 in 2014 setting up the fund, annual transfers to Florida Forever have ranged widely, but come nowhere near what the program got in its early years.

That amendment drew widespread support and little opposition, except for concerns raised by state Sen. Ben Albritton, a Republican from Bartow, that he wanted to see the bill set aside some money for land management, particularly for invasive species management. Stewart’s bill calls for it all to go to land acquisition.

“We have had $300 million in the program. Year before last we had $500,000. So this will allow us to be sure that every year there will be $100 million appropriated to the Florida Forever Trust Fund,” Stewart said.

Lindsay Cross, public lands advocate for Florida Conservation Voters, called the effort “one of the most ecologically and economically sound things we can do to protect the beauty, integrity and prosperity of our state.

That was the theme of the other bills approved Tuesday by the committee.

State Sen. Joe Gruters and state Sen. Gayle Harrell introduced two bills that had been packaged as one to address water pollution issues that have led to red tides, blue-green algae, fish kills and other problems specific to the Indian River Lagoon, with some statewide ramifications.

Gruters, the Republican from Sarasota, kept the statewide ramifications part in his Senate Bill 216, which goes after municipalities that dump sewage into waterways, setting up systems of fines and public notifications.

The bill would create penalties for utilities to pay $1 fines for each gallon of discharge or spend $2 per discharge to upgrade or replace sewage facilities that were causing the spills. The utilities also would have to make public notifications of such spills within 24 hours.

“As you can see, 2.7 billion gallons, that impact it has on our economy, and the intensification that we know from red tide, manmade pollution, this will go a long way to cutting down the pollution that we create,” he added.

Harrell’s Senate Bill 368 would take $50 million a year from the Land Acquisition Trust Fund and set it aside for a variety of environmental improvements in the Indian River Lagoon area, including land acquisition, but also including matching grants to utilities for septic-to-sewage conversion and other sewage upgrades that could stop the pollution creeping and flowing into the lagoon.

That little detail bristled some of the environmental advocates, who supported the intention but opposed use of the Land Acquisition Trust Fund money for anything except acquisition of preservation lands.

Harrell, the Republican from Stuart, defended the proposal as being within the rules and what she considered to be the intent of Amendment 1. The Land Acquisition Trust Fund gives it a secure, reliable dedicated funding source needed to make a difference. And that also will make the individual projects eligible for federal grants as well, she said.

“The Indian River Lagoon area covers a very large area. And it is in desperate need of restoration,” Harrell said. “This is a mechanism by which we can do it, that meets the requirements that the voters set out for Amendment 1 money.”

The same issue came up with the Apalachicola Bay bill, offered by Democratic state Sen. Bill Montford of Tallahassee. His Senate Bill 1256 seeks $20 million from that trust fund for a similar wide range of environmental improvements to help that bay but to include non-land acquisition.

“I’m really torn at this point because I do have concerns if we continue to chip away at the Land Acquisition Trust Fund,” she said.

The other major bill, Senate Bill 78, came from state Sen. José Javier Rodríguez, a Democrat from Miami, and it essentially declares the need for Florida to start planning statewide for climate change effects, specifically for how sea level rise would affect infrastructure being built with state money.

“Passing bills like this sends an economic signal at an important time and I’m confident that our Legislature is ready to lead. Climate change and sea level rise are not just about the environment, but also the economy,” Rodríguez said afterward in a written statement.