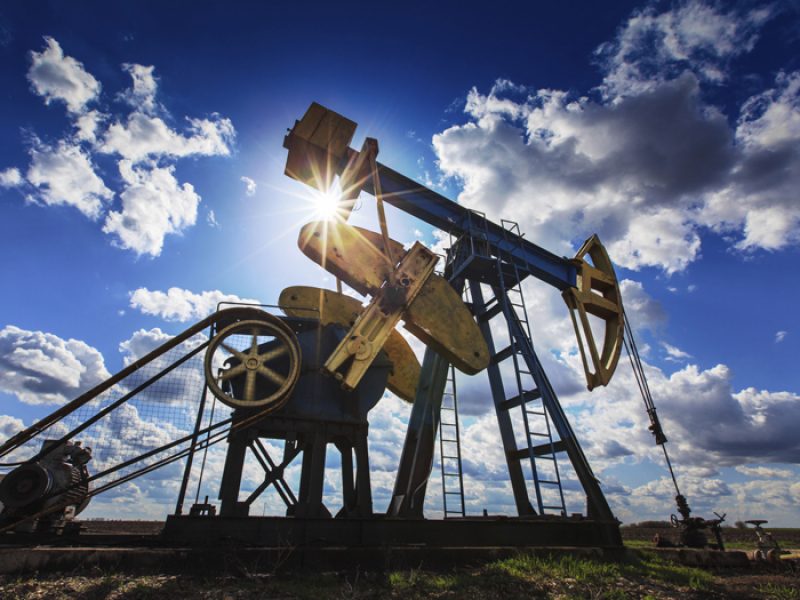 SB 7064 would ban the practice, but critics on hand Tuesday said the committee bill from the Agriculture panel is meaningless, as it doesn’t address matrix acidization, in which acid is injected deep in the earth.

Sen. Ben Albritton, the Lakeland Republican who chairs Agriculture, noted that the bill “only stops hydraulic fracturing, not oil production as a whole.”

Sen. Kathleen Passidomo brought up environmental concerns regarding “fatal flaws” in what critics call a “fake bill.” Among them is a “loophole in rulemaking” that would allow for fracking after all.

“I’m not sure what they’re talking about as a loophole … this bill specifically bans fracking and gives a specific definition [of hydraulic fracturing],” Albritton said.

Albritton went on to spotlight “additional protection for the Everglades in the bill,” a “national gem … worth protecting to a greater level.”

“Courts have ruled they can drill for oil there,” Albritton noted, adding that the bill would not allow refineries in the region.

Senate Republican Leader Audrey Gibson suggested that the bill may be a “coverup” for some nefarious purpose, a contention Albritton rejected.

Albritton did allow that matrix acidizing, a controversial process fracking advocates oppose, is allowed currently. And he contended the current law posed no danger in terms of water quality.

“You’re talking about processes two miles deep … with numerous confining layers,” Albritton said. “The top 200 foot in Florida is where we get the majority of our drinking water.”

The bill, he said, is intended to stop fracking—something his interpretation of the law says could happen today.

When a House panel approved similar legislation Tuesday morning, environmentalists voiced objections to said acidizing, and that recurred on the Senate side.

“This is a ban of fracking,” Passidomo chided at one point in response to such objections.

But for opponents, a fracking ban is meaningless without a ban of matrix acidization. “Because it doesn’t go far enough,” added Sen. Travis Hutson, “we should vote no?”

With both Hutson and Passidomo vying to lead the caucus in the next few years, it was telling that both of them were quick to state the caucus position: A fracking ban, even with a significant caveat, is better than no action at all.

However, given the likelihood that matrix acidizing would be used in Florida fracturing, expect strong resistance to an unmodified bill from environmentalists.

Industry and property interests, meanwhile, counter that the process is established as best practice over decades and is a routine part of mature well maintenance.

As well, banning matrix acidization could be seen as an abrogation of business practice and rationale for a legal claim.