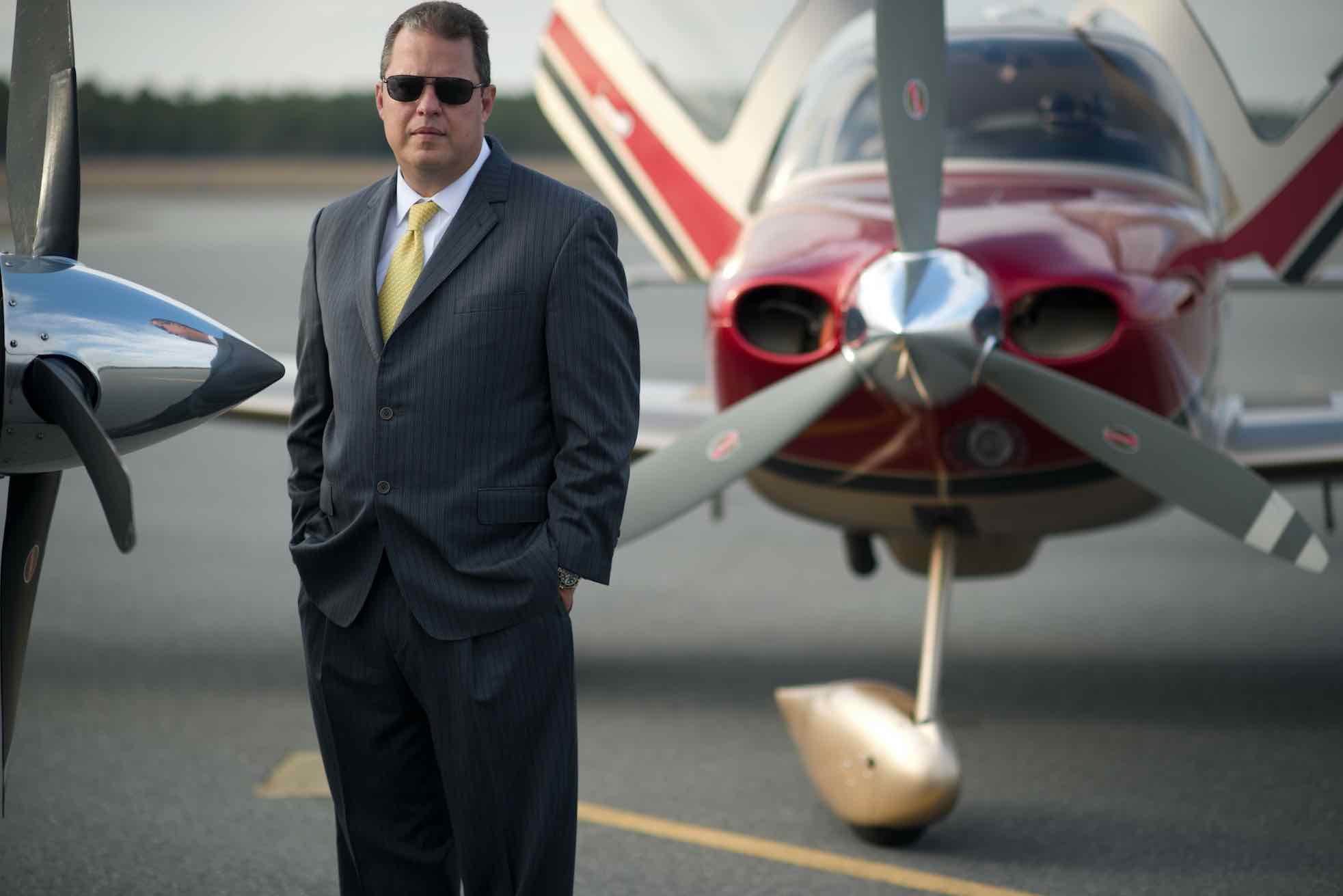 Ramba Consulting Group has seen its revenues grow over the past year and now ranks among the top-20 firms in legislative lobbying pay.

The firm’s new compensation reports show it earned an estimated $480,000 lobbying the Legislature during the first three months of the year.

That tally was good enough to earn it the No. 18 spot in legislative earnings for the quarter.

Ramba Consulting Group also reeled in up to $50,000 more lobbying the Governor and Cabinet, for an overall earnings estimate of $530,000 in Q1.

Lobbying firms report the pay they receive from each client in ranges covering $10,000 increments. Florida Politics uses the middle number of those ranges to estimate earnings.

Ramba’s top-paying client on their legislative compensation report was the Florida Optometric Association, which pitched in $35,000 over the three-month span.

Other recognizable names among the firm’s 50-plus first-quarter clients include telecom giant AT&T, Florida Power & Light Company and Motorola Solutions, all three of which paid an estimated $15,000 for Ramba’s assistance in the Legislature.

Though the firm’s executive compensation report featured the same client roster, most of those contracts were marked down as $0.

Those contracts likely trended toward the lower end as Ramba’s report indicates it made no more than $50,000 lobbying the executive branch.