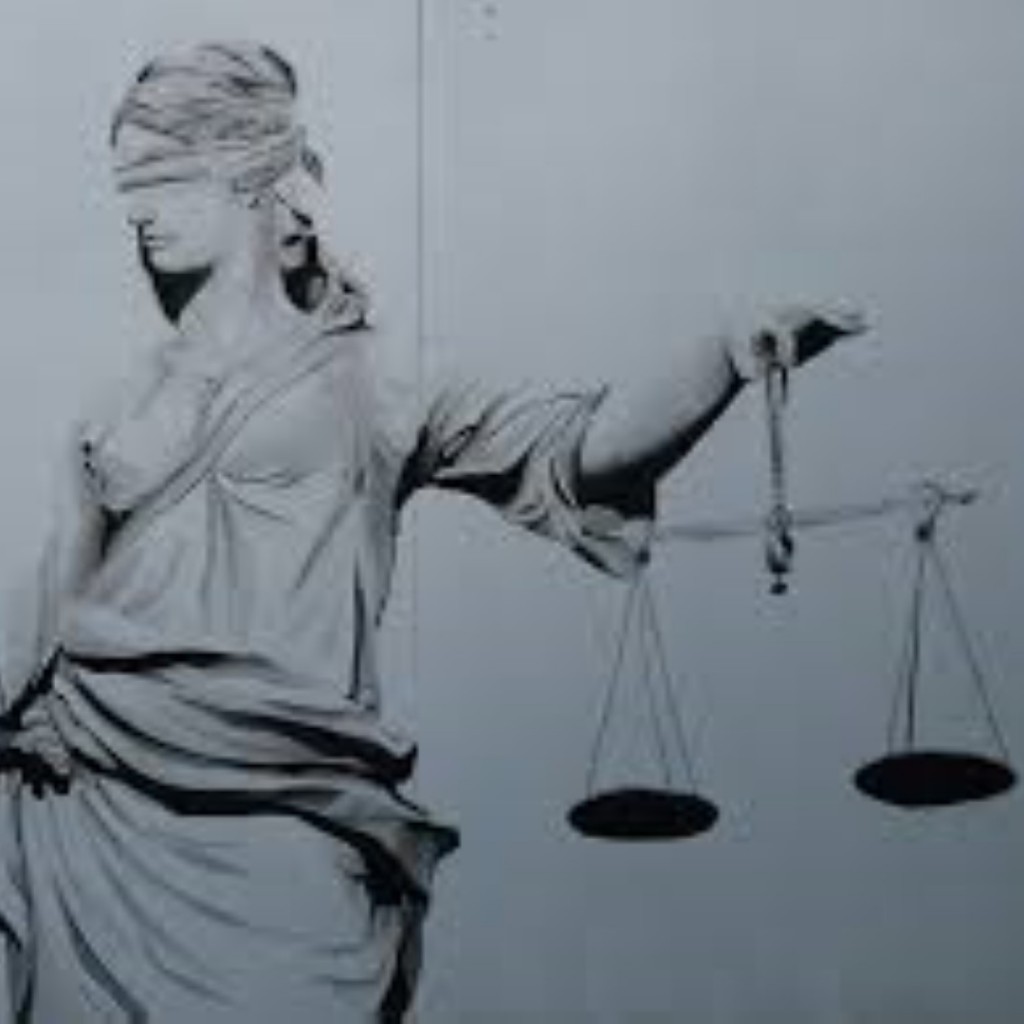 “We should keep the judiciary as far apart from politics as heaven is from hell.”

That’s Burton Young speaking. No Floridian talks with more authority on the subject.

But as he and others see it, politics is once again threatening to pervert justice in Florida. Is there a need to amend the Constitution?

Young recalls when it was necessary to hire co-counsel who belonged to the assigned judge’s political party. It can happen again.

And time is running out.

As president of the Florida Bar 44 years ago, Young tried to dissuade a lame-duck governor, Claude R. Kirk Jr., from promoting a political crony, David L. McCain, to a vacancy on the Supreme Court.

Based on McCain’s conduct as a Kirk-appointed appeals court judge, the Bar suspected him – accurately, as it turned out – of being unethical and likely corrupt.

But Kirk laughed off Young’s warning. He, not Young, was the governor, he said, and he could – and would – appoint whomever he pleased, just as every predecessor had.

Delight soon replaced Young’s dismay, however, when the incoming governor, Reubin O’D. Askew, called to say that he wanted to protect the courts from politics and cronyism.

The result was an executive order establishing nine-member nominating councils – later renamed commissions – to determine who would be considered for appointments. They were put into the Constitution in 1972.

Askew meant them to be beyond anyone’s control, including his own.

To each panel, he appointed only three members. The Bar chose another three. Those six then selected three non-lawyer public members.

The purpose, Askew said, was to appoint “only the most qualified, conscientious and dedicated persons” to the bench.

He meant it. For 30 years, under four governors, and with only a handful of questionable exceptions, the nominating commissions lived up to what Askew and the public expected of them.

That changed in 2001 when the Legislature gave Gov. Jeb Bush the power to appoint all nine members of each commission. Political results soon appeared, and they continued under Charlie Crist, who favored his former employees for vital seats on the First District Court of Appeal.

But at least neither Bush nor Crist ever spurned the Bar’s required recommendations for four of the nine seats on each commission. The current governor, Rick Scott, has rejected nineteen of the Bar’s lists. Scott makes no secret of wanting commissioners – and judges – who share his conservative, pro-business and pro-development policies. He wants no dissents on the commissions. He doesn’t care much about diversity on the bench either, and minority appointments have dwindled sharply.

Sixteen former Bar presidents, including Young, expressed their alarm in a pre-election letter urging Florida lawyers to support George Sheldon for attorney general based on his promise to work to restore the Askew system.

But Sheldon lost to incumbent Pam Bondi and Scott was re-elected governor, putting an end to any possibility that the next Constitution Revision Commission will address the problem when it convenes in 2017.

Although voters defeated an amendment that would have let Scott pack the court with replacements for three justices who must retire at the same time his term ends, he already owns the nominating commission that will recommend their successors. So whoever is the next governor will be bound by Scott’s whims on the matter.

That happens unless the lawyers of this state accept the challenge to petition for and pass an initiative restoring the Askew system as of January 2017. That means the 2016 election, with a petition deadline only a year and half distant, and it wouldn’t be easy. It would require 683,149 valid signatures and several million dollars just to get on the ballot – and more to get 60 percent at the polls in the face of organized opposition, as there probably would be, from political and business lobbies.

It’s all up to the lawyers. There is no one else to do it.

Some of the Bar presidents who signed the letter, along with others who didn’t, are known to be considering this step. Some, whom I polled, sound eager. Examples:

There is indeed nothing more important, or more urgent.

Martin Dyckman is a retired associate editor of the St. Petersburg Times. He lives near Waynesville, North Carolina.

nextMy choice for Florida politician of the year: Rick Scott