Pensacolans are taking to the streets tonight to protest GOP Rep. Mike Hill for laughing about executing gay people.

The protest will be held at 6 p.m. in Martin Luther King Plaza at the intersection of Chase and Palafox streets. It is being organized by Gay Grassroots of Northwest Florida, one of many organizations calling on Hill to resign.

“We are way past the point where anyone, especially an elected official, can get away making such hateful, inflammatory, and downright dangerous statements,” the group’s event page says.

“His actions show his true colors, and in essence, give permission and encouragement to deny LGBT people equality, even if that leads to legislation legalizing the killing of LGBT persons.”

A full story on the protest and preceding controversy is here.

“Does mandating Daylight Saving Time year-round have a chance in Congress?” via Steve Lemongello of the Orlando Sentinel

“Florida trips to Israel get buzz, but do they actually help?” via Skyler Swisher for the Tampa Bay Times

“The Israel moment: A look back at Florida’s latest trade expedition” via A.G. Gancarski of Florida Politics

“Sandy D’Alemberte: A legal giant who fought for the little guys” via Lucy Morgan of the Florida Phoenix

“I’m definitely not nuts but the psychologist in me says: ‘Well, if I were, I wouldn’t know it anyway.’ ” — J.J. Walcutt, a Florida psychologist and long-shot candidate for president in 2020. 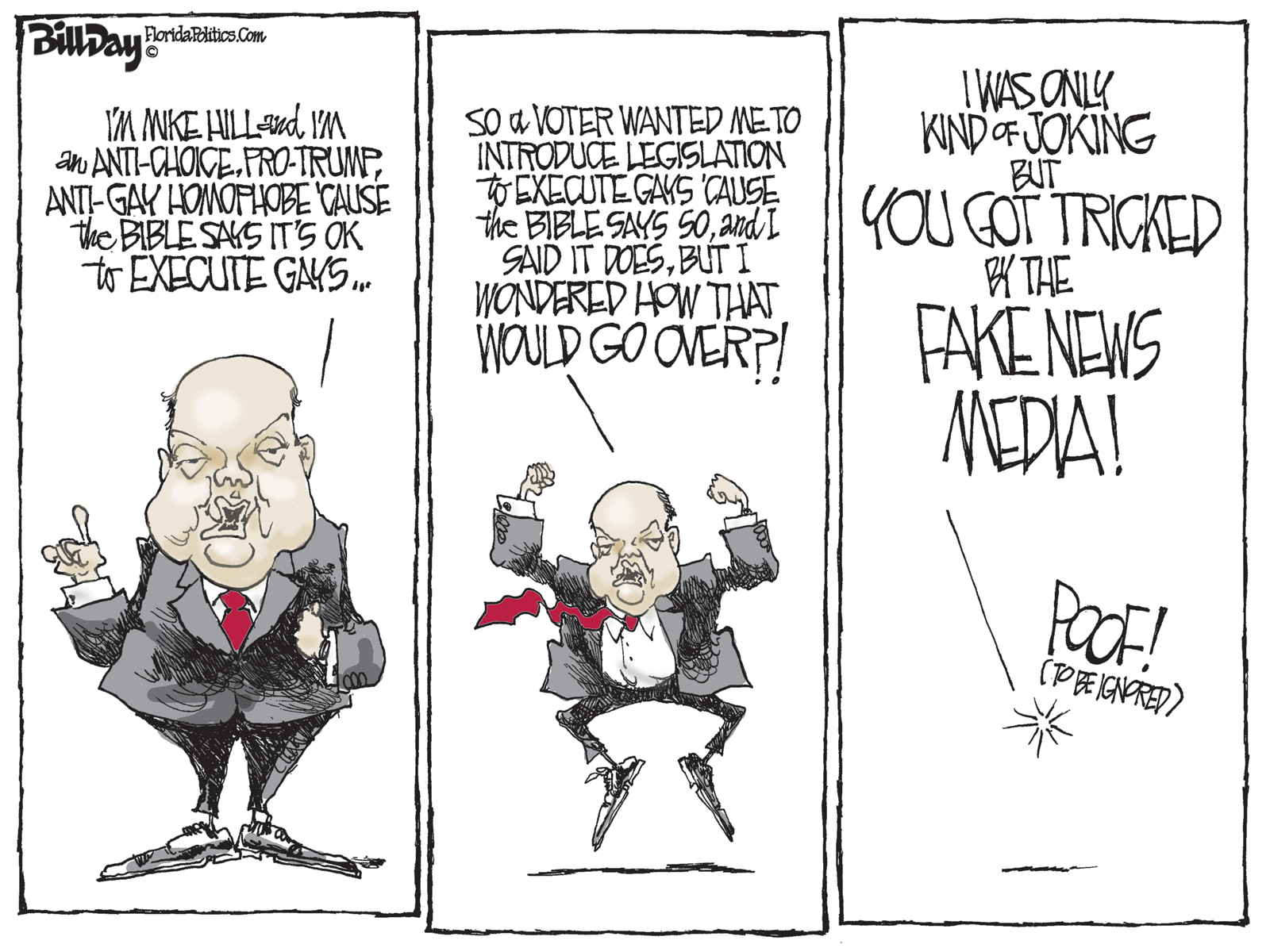 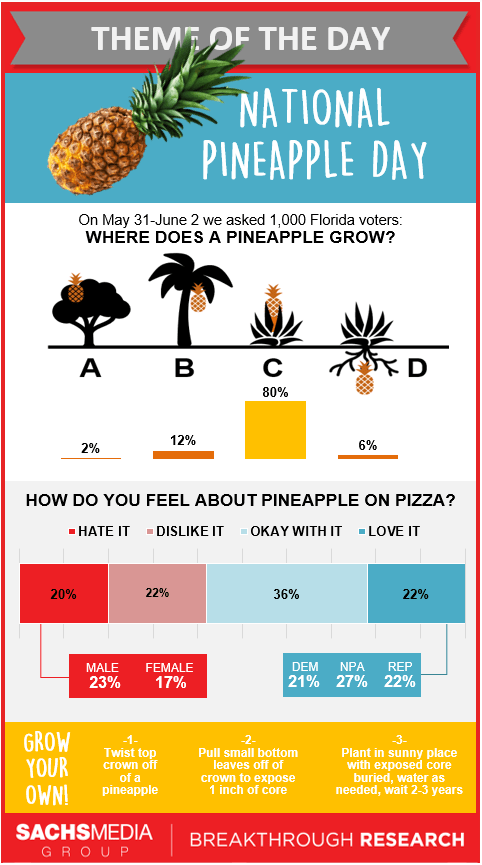 Gov. Ron DeSantis and the Florida Cabinet will meet and take up a series of issues, including a recap their trip to Israel and interviewing a candidate for clemency coordinator. That’s at 9 a.m., Cabinet meeting room.