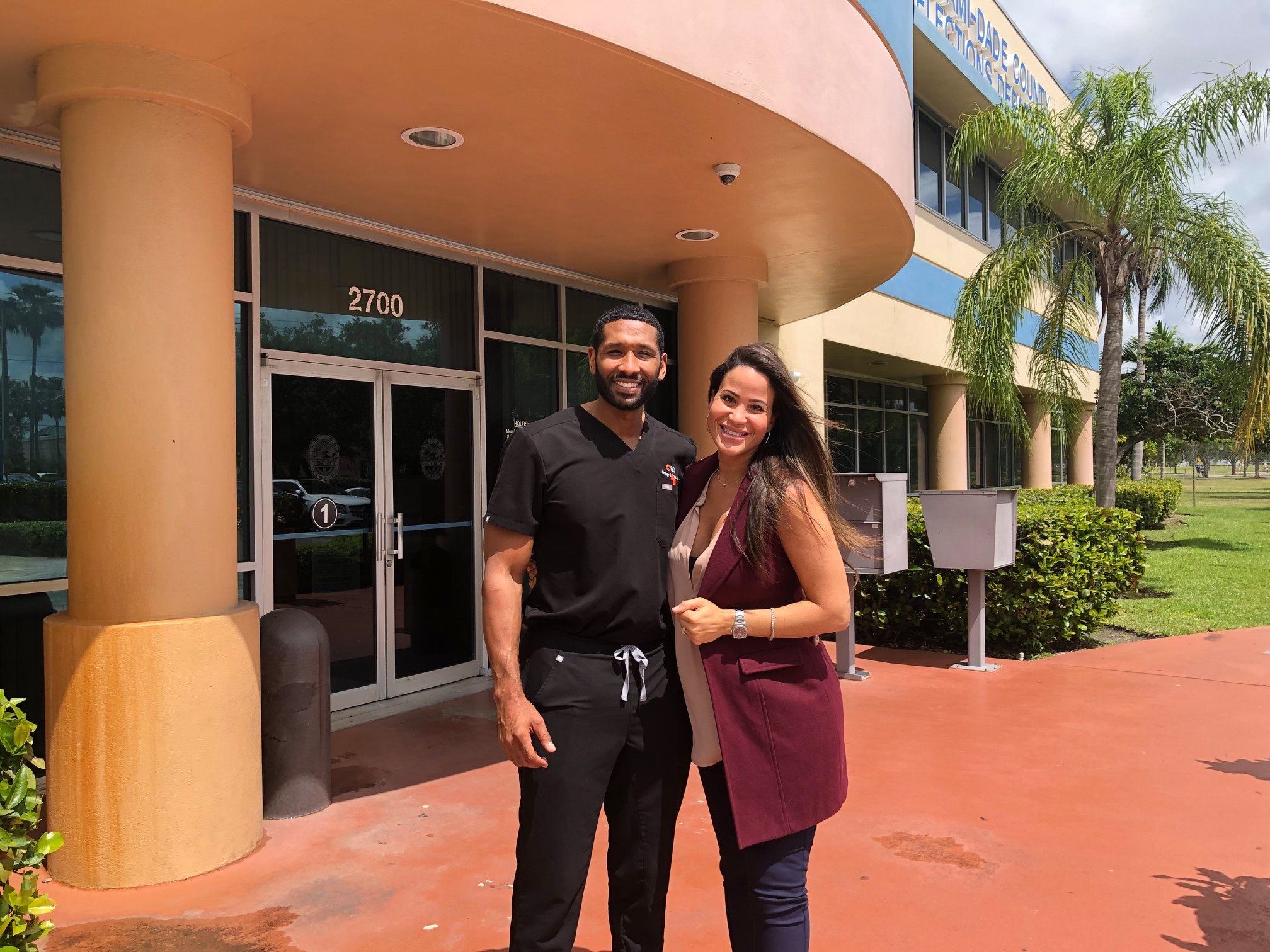 "I am humbled and honored by the support received across this district and our county."

Danielle Cohen Higgins‘ campaign announced Wednesday that she has raised just over $100,000 in the first month since declaring for the District 8 seat on the Miami-Dade County Commission.

Cohen Higgins entered the race to replace Daniella Levine Cava on May 1. Levine Cava is bidding for the County Mayor’s spot in 2020.

“As a first-time candidate, I am humbled and honored by the support received across this district and our county,” Cohen Higgins said in a release on the fundraising numbers.

“The reception and excitement felt in our first month is truly motivating. I am confident that a strong foundation has been laid for a winning campaign that will carry the voices of everyone in District 8.”

Her team says Cohen Higgins will report $62,800 raised through her campaign once her May fundraising filings are submitted. The filing deadline for that report is June 10.

Her sole opponent in the race so far, Palmetto Bay Vice Mayor John DuBois, listed just over $1 million in contributions in April, his first month as a candidate.

That number comes with a large caveat, however, as it was fueled by a self-loan from the candidate rather than outside contributions. It’s unclear how much of the money DuBois actually plans to spend. His May fundraising numbers are not yet available.

Cohen Higgins is a lawyer with a background in the field of complex commercial civil litigation. She has also worked to provide legal services to small businesses and the seriously injured.

Her firm, Cohen Law, was among the May contributors to her campaign.

District 8 is located in the southern part of Miami-Dade County. The special election for the seat will likely take place in 2020.

“As a proud product of Miami-Dade, where I was born and raised, I understand what makes this county the envy of our state,” Cohen Higgins added.

“I also understand the much-needed room for change — from transit to affordability, from sustainability to protecting our environment and more. We have a lot of work to do. I am ready to fight for this change every day as the next County Commissioner for District 8.”