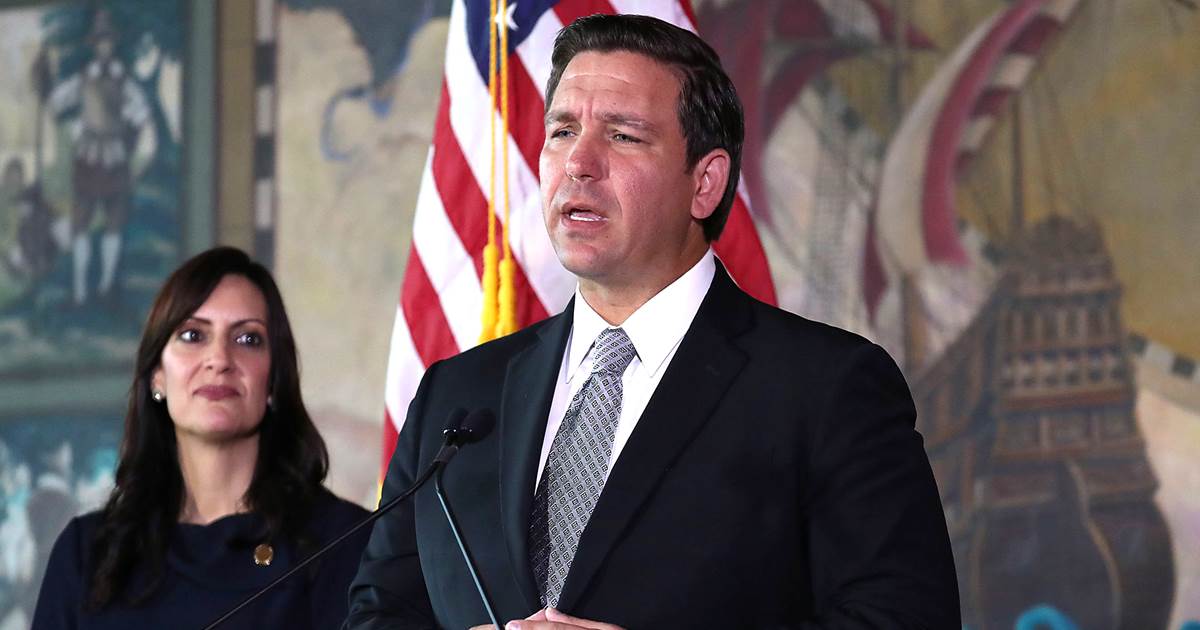 Oh, those pesky citizen petition drives to get Florida amendments on the ballot. Imagine the nerve of those people actually wanting a voice in making the laws of this state. Just who do they think they are?

I guess they don’t understand how it works. Although the last several gubernatorial elections showed our state is nearly a 50-50 divide, everyone knows that the Legislature only carries out the Republican agenda.

Hence, the action by Republican Gov. Ron DeSantis to sign a bill that will make amendments harder and more expensive to get on the ballot.

His official reason is that voters had too many amendments to consider last November. There were 13 such measures, and 12 of them passed. Not that it mattered in every case. When voters approved the restoration of voting rights for felons who had served their sentences, GOP lawmakers figured a way around that.

That’s one of their skills.

I mean, have we forgotten what they did with the Lottery? Nearly 75 percent of voters approved it in 1986. A lot of them, be honest, just wanted a lottery. But doubters were encouraged by the promise that 38 percent of the proceeds would go to enhance the state’s education budget.

It didn’t take long for lawmakers to redirect state money to pet projects at the expense of the education budget because, hey, we have all this lottery money! I guess they didn’t read the fine print about enhancing the budget. Or just ignored it. So now we have a lottery, and public schools budgets are strained to the breaking point. Maybe if they promised the proceeds would go to charter schools, it would have been different.

Voters also approved medical marijuana in 2016, but then-Gov. Rick Scott and cohorts kept erecting roadblocks to its availability and use. At least DeSantis, praise be, said that subverted the will of the people.

Except now the Governor helped champion this drive to stifle Florida amendments, which means in many cases people won’t get to express their will at the ballot box.

It’s just a coincidence (cough, cough) that Orlando Attorney John Morgan has been working on a drive to raise the minimum hourly wage to $15 by 2026.

Morgan has vowed to continue the fight.

What Republicans have done, and they know this, is all but ensure that nothing they oppose will become law. That might be good politics, but it’s lousy governance.

Even though the GOP dominated Tallahassee for the last 20 years, the margin in the last three gubernatorial elections was about 1 percent. Scott won his U.S. Senate seat by a similar edge over Bill Nelson.

But even in an evenly divided state, Republicans operate as if their vision is all that matters. DeSantis said that the state constitution was becoming more about policy than bedrock law. Maybe that’s true.

But Florida constitutional amendments were the only way the opposition could get things into law. It took 60 percent approval for those issues to pass, and even then Republicans either said pfft (the 2014 land and water conservation amendment) or, ahem, “clarified” them (felon voting rights).

I guess it’s just easier to stop these things before they start. Why take chances?

previousPatrick Murphy's zombie campaign keeps him in the political game