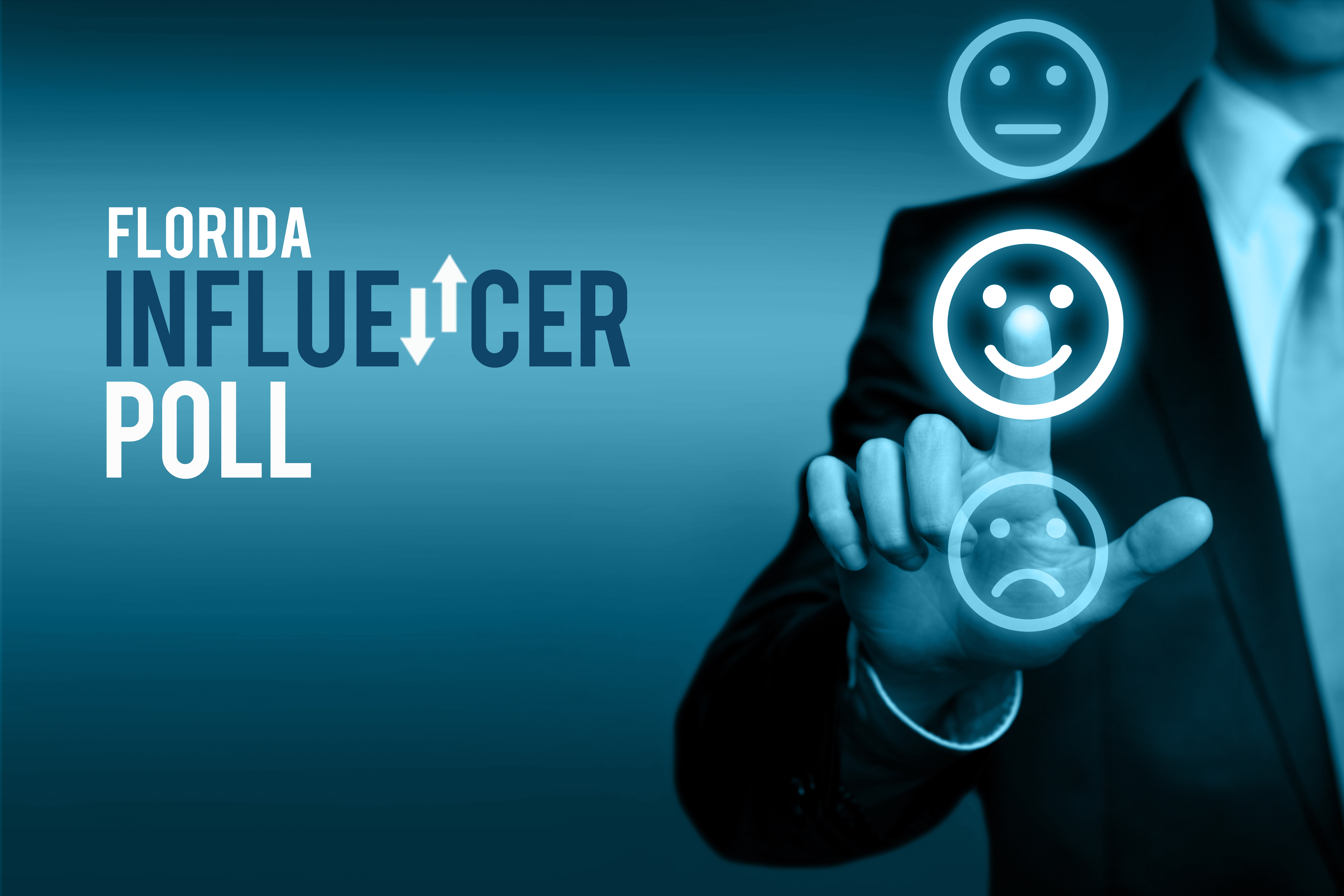 With historic trips to Israel and rhetoric about stoning gays, so much for the “post-Session doldrums.”

Beyond the primary season sport of prognosticating on presidential races, Florida’s political cognoscenti have plenty to gossip about.

So Florida Politics asked more than 100 tapped-in Influencers about the long-term implications of current events.

Leaked audio of state Rep. Mike Hill, a Pensacola Republican, chuckling about stoning gays turned a town hall into a career-defining moment. We asked politicos how Florida House leaders should address the situation.

The bulk of responses suggest Hill must face a combination of censure and losing committee assignments, similar to U.S. Rep. Steve King. About 43 percent of both Republican and Democrat Influencers favor that approach, along with 25 percent of nonpartisans.

About 19 percent on respondents favor a simple censure, including 24 percent of Republicans, while 7 percent want Hill to lose all his committee assignments over the matter.

Then there’s 19 percent of Influencers who want Hill expelled from the chamber. That’s the thought for 39 percent of Democrats who answered the question. But it’s also the feeling of about 11 percent of Republicans and 25 percent of independents polled.

“He clearly didn’t learn from Frank Artiles’ mistakes,” wrote one Influencer. “A quick, vanilla apology would’ve gotten him out of risk. Now he will certainly face meaningful consequences, and should be expelled.”

A heavy majority of Influencers scored the Israel visit overall as a “big win” for DeSantis.

About 30 percent of respondents that it could even have national, presidential implications. That includes 36 percent of Republicans, 18 percent of Democrats and 13 percent of no-party people.

But 38 percent said it was just a win, albeit a big one, without such long-term ramifications. That’s the prevailing feeling of half our Democratic Influencers, along with a quarter of independents and 17 percent of GOP respondents.

Another 26 percent of Influencers said the verdict is still out on the Israel trip, and 6 percent saw no benefit at all because the public wasn’t paying any attention.

The former vice president serves as odds-on favorite for 68 percent of Democrats, but also 67 percent of Republicans and a whopping 75 percent of nonpartisans. Just 32 percent of Influencers listed someone else.

Those who fancy themselves as “Influencers” and want to take part in future polls can send an email to Peter@FloridaPolitics.com.