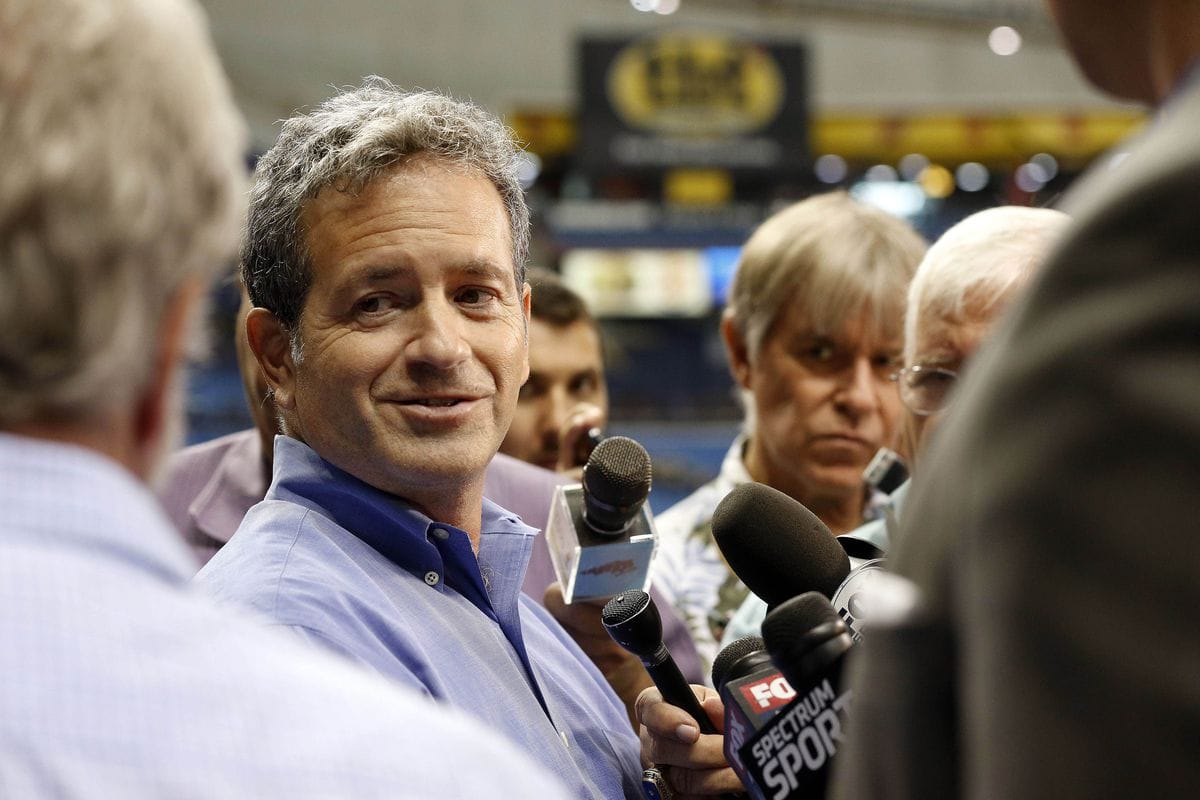 When hundreds of millions of dollars are at stake, negotiations move along at a snail's pace.

The latest overtures from Rays’ owner Stu Sternberg — that the only way to keep MLB in Tampa Bay long-term is a long shot plan to share the team with Montreal — appear to be little more than a reminder that the region to get off its collective butt and help finance him a stadium.

In fact, that makes at least a half-dozen major “non-threat threats” Sternberg has delivered to Tampa Bay in the last nine years, as he tries to wiggle out of an otherwise-ironclad stadium contract he purchased back in 2005.

— June 2010 — Sternberg says the only way “for this asset to be preserved” is a new stadium, and if not, there are “five markets” that would be better homes for the team.

— Jan. 2013 — Sternberg suggests to Hillsborough Co. commissioners the league would move or contract the team if a new stadium wasn’t built.

— May 2016 — The Rays will have to leave Tampa Bay if businesses don’t step up and spend money on MLB.

But what none of them have produced yet is real, tangible progress on the stadium saga.

You can’t blame Sternberg for trying; his hands are tied, and to improve his bottom line, he must find a way to move the needle.

However, Sternberg does have some leverage, and he’s using it: St. Petersburg, anxious to redevelop the 85 acres Tropicana Field and its parking lots sit on, also has its hands tied by the stadium stalemate.

The city cannot move forward with its much anticipated (and lucrative) redevelopment without cooperation from the Rays. St. Pete’s contract with the team also requires it to pay out 50 percent of redevelopment revenues to the team as long as its playing at the Trop.

So, you can see why the financial situation isn’t as dire as the Rays may want some to believe. You can also see why continuing the stalemate may not be in St. Pete’s best financial interests, either.

Unfortunately, when hundreds of millions of dollars are at stake, negotiations move along at a snail’s pace.

previousSunburn — The morning read of what’s hot in Florida politics — 6.24.19