No. 5 on the list of Central Florida’s Most Powerful Politicians: Val Demings 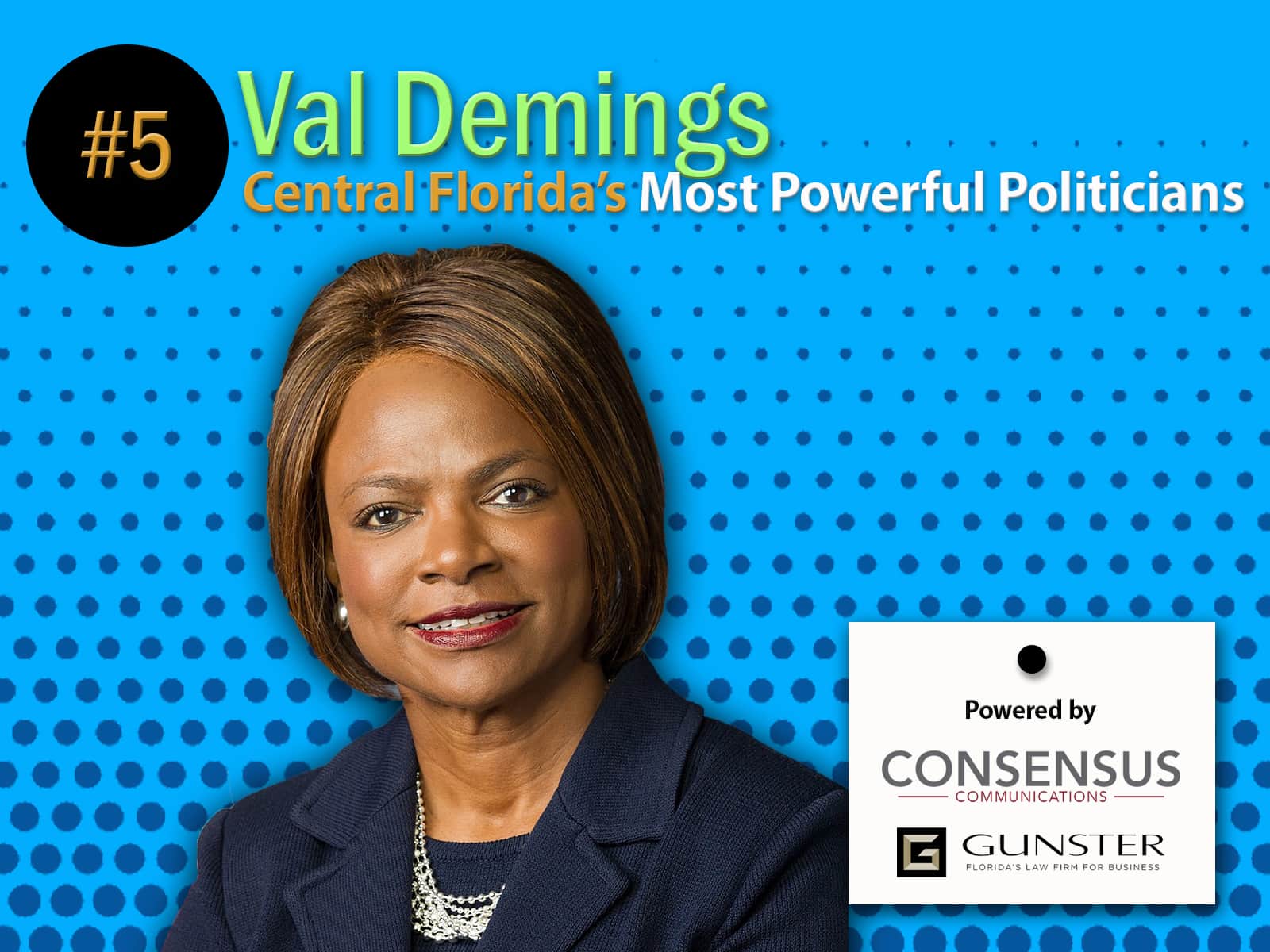