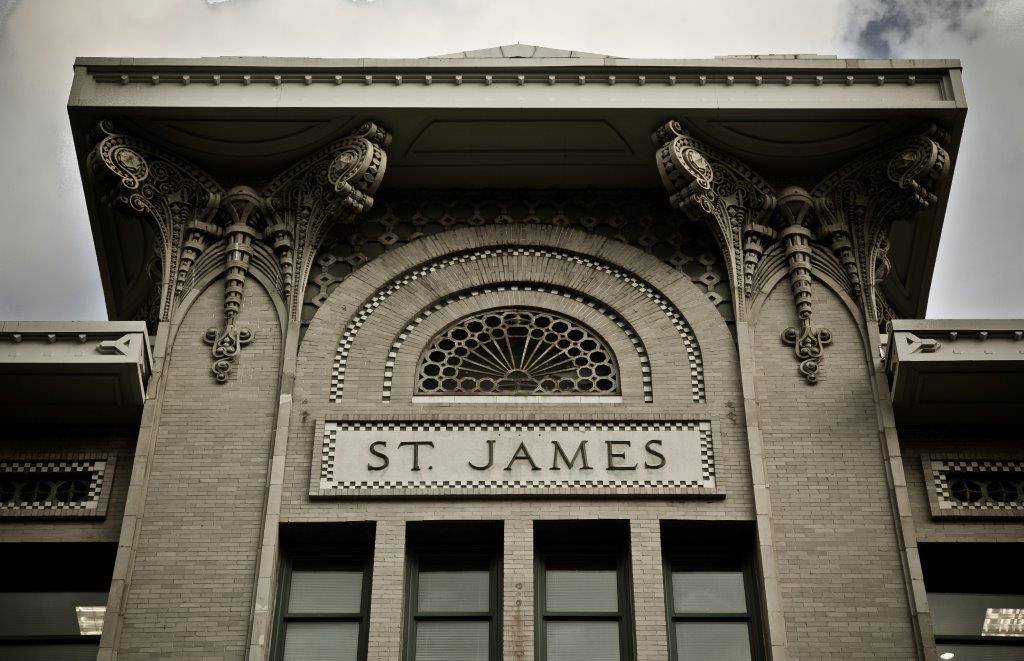 The panel was appointed by the City Council.

Chair of the panel is connected Republican lawyer Lindsey Brock, and includes a cross-section of local insider types.

The most controversial pick may be former School Board member Scott Shine, who was often on the losing end of arguments in that body. He cleared the Council by a 12-3 margin, amid questions about his attendance record on the School Board.

Former Jacksonville City Councilman Matt Schellenberg makes his return to City Hall in this role. A former candidate for Council, Celestine Mills (who couldn’t get elected) was also appointed.

Details of the organizational meeting are sparse: There is no formal agenda, and Florida Politics is still waiting to hear from City Council President Scott Wilson about what to expect.

Nevertheless, a review of the 2009 final report suggests that some issues are holdovers that the current crop will address.

Among them: a “crisis” in the K-12 educational system, The solution advanced a decade ago: to increase accountability by having the Mayor appoint the School Board, as he does members of the boards of independent authorities such as utility JEA.

In 2009, the panel punted on several issues that had consequences as well.

For example, pension costs, mounting at the time, were sidestepped. Mayors (John Peyton, Alvin Brown, and the incumbent) all struggled with reform measures finally implemented — after close to a decade of executive branch work.

Likewise, the panel couldn’t figure out how to extract more money from JEA, a question that could be moot in light of the latest decision by the utility to explore privatization.