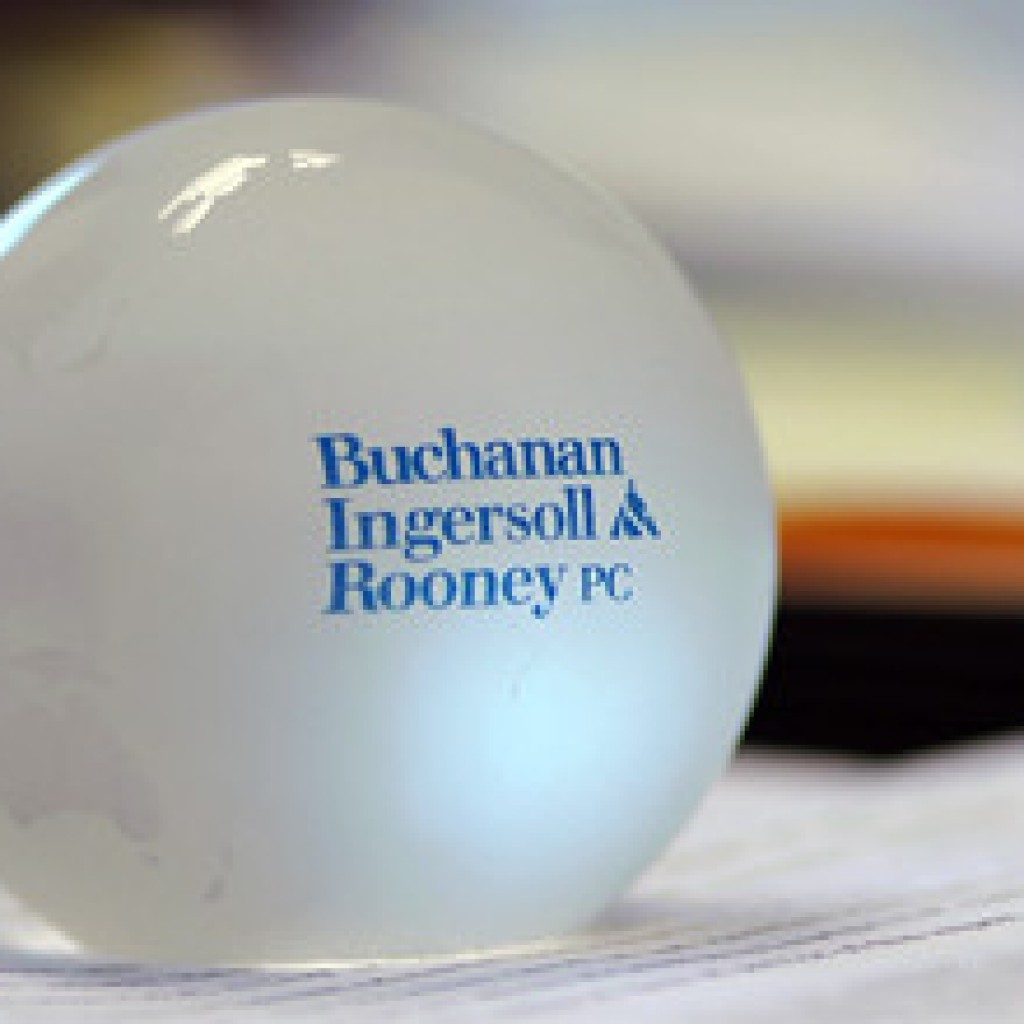 The firm is on track to beat their overall compensation for 2018.

The bulk of the cash — up to $500,000 — was earned lobbying the Legislature. The balance came in through executive branch work.

Florida lobbyists report their earnings from each of their principals in ranges covering $10,000 increments up to $50,000, after which a firm must report the exact amount they received. Compensation reports also list overall compensation ranges for the quarter.

Topping the legislative compensation report was U.S. Sugar Corporation with an estimated $35,000 in payments. The Florida League of Cities and Marsy’s Law for All tied for runner-up with each paying between $20,000 and $30,000 for the firm’s services.

Another 13 clients paid up to $20,000 a pop for Buchanan Ingersoll & Rooney’s help in the back half of the 2019 Legislative Session. The remainder of their client roster paid up to $10,000 apiece.

CGI Technologies & Solutions was the top client on the executive side, paying between $20,000 and $30,000 for help persuading the Governor and Cabinet.

Experian Information Solutions, Witt O’Brien’s were marked down in the $10,000 to $20,000 bracket, as was U.S. Sugar, making the Clewiston based outfit the firm’s most lucrative contract of the reporting period.

The seven-member team reeled in an estimated $5,000 apiece from its 27 other paid executive lobbying contracts.

The second-quarter reports keep Buchanan Ingersoll & Rooney on track to beat their overall compensation for 2018, when they earned an estimated $2.82 million.