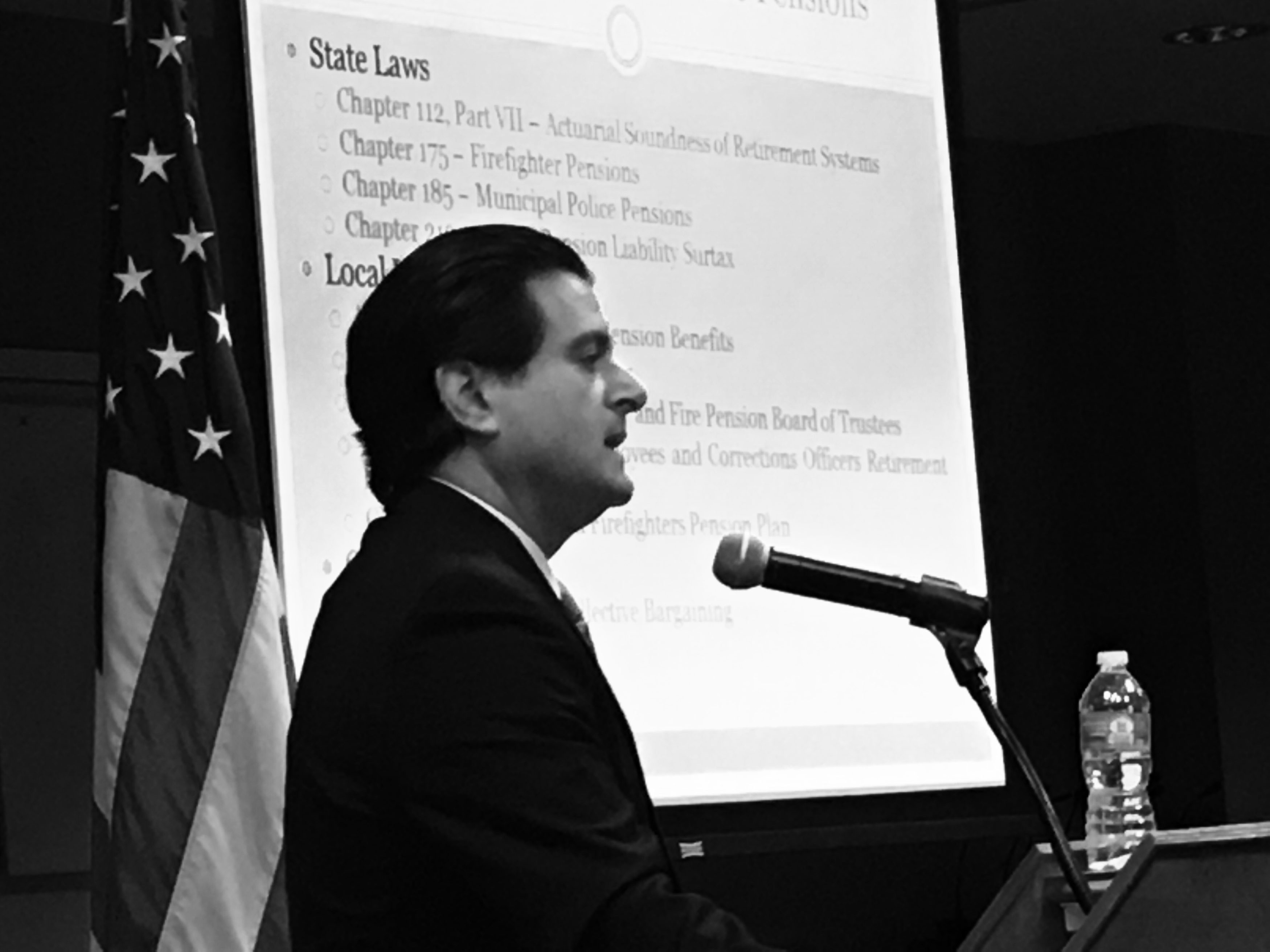 The back-and-forth keeps getting nastier between Jacksonville’s general counsel and lawyers siding with the Duval County School Board.

The latest salvo came Monday in a letter.

General Counsel Jason Gabriel wrote attorney W.C. Gentry, addressing the claim he and colleagues made that a recent Clay County court ruling “debunked” the city lawyer’s stance that the City Council shall be the sole party to decide when or if a tax referendum can be on the ballot.

The School Board wants a November vote. However, a series of procedural delays have made that discussion academic, with Nov. 2020 becoming virtually impossible.

Gabriel, whose position is as legal authority for the city, asserts that City Council has sole discretion. And that the Clay County ruling, which allowed for “reasonable” delay, benefits his side.

However, Gabriel added that those issues “were neither briefed nor argued by either party to that action.”

“To the extent Judge Whittington’s order, to borrow your phrase, ‘has debunked’ a legal opinion, it is the one you, Mr. Coxe and Mr. Cairns authored on August 16, 2019,” Gabriel added.

“The governing body of the county … not the school board is tasked with placing the resolution on the referendum ballot,” Gabriel quoted the judge as saying.

Gabriel’s opinion reinforces a position that may be less than popular with likely voters, as evidenced by a St. Pete Polls survey conducted over the weekend.

While 67 percent of Democrats support the measure, it is one point underwater with Republicans (46-47).

However, the poll found a tax vote would clear 50 percent with likely voters in all demographic groups.

On Tuesday, Jacksonville City Council committees will take up this proposal, after last week’s fractious meeting with the School Board.