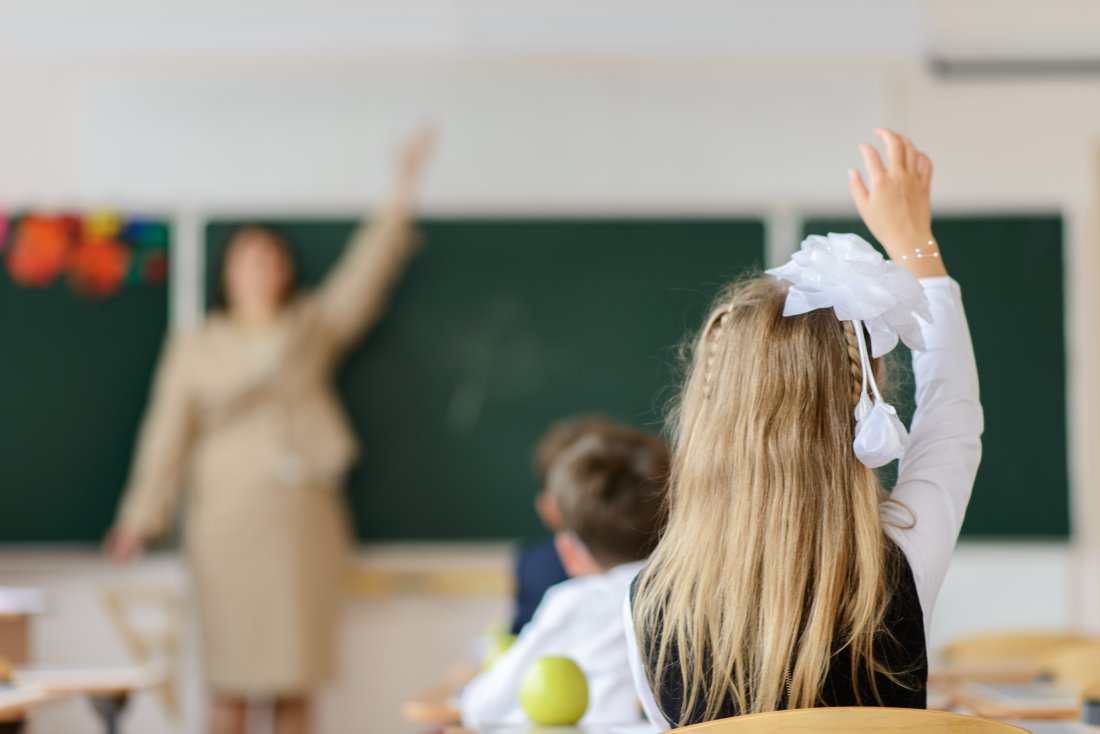 About 18% considered ending their life in the last year.

A new study finds 1 out of 10 middle and high school girls in Florida have reported being raped.

That’s one startling statistic to come from a “Status of Girls Well-Being in Florida” study, released Wednesday by the Delores Barr Weaver Policy Center.

Researchers surveyed young people as part of a “See The Girl” series on the status of girls growing up in the state.

“It is up to all of us to foster safe relationships and safe communities, and as this study reveals, Florida still has a long way to go,” Book said.

Some 63 percent of girls report being verbally bullied in school, 35 percent report cyberbullying and 30 percent have been physically bullied.

But the most compelling data point involves how many girls endure a forced sexual encounter.

The study found certain populations at greater risk based on race and sexual orientation.

Native Hawaiian girls in Florida face the greatest threat of rape; about 20 percent will be forced into a sexual encounter, the study finds.

Notably, this population was the only ethnic demographic where girls were more likely than boys to be threatened or injured with a weapon.

Among girls who identify as bisexual, 1 in 5 reported being raped, as did 14 percent of questioning girls. Some 12 percent of girls identifying as lesbian reported forced encounters and just 6 percent of straight girls reported the same.

Book fears the numbers are just the tip of the iceberg.

The study, she said, reports “1 in 10 middle and high school girls in Florida report surviving sexual assault – tens of thousands of girls as young as 11 who are able to comprehend and bravely report this violation.”

“In reality, we know the number is much higher: national statistics reflect that 1 in 3 girls and 1 in 5 boys will become a victim of sexual abuse before graduating from high school,” Book noted.

“Seventy-five percent of children who are sexually abused do not tell anyone for at least a year – 45 percent keep this dark secret for at least 5 years, and many never tell. The statistics are staggering, but the solution is clear: 95 percent of this abuse IS preventable through education and awareness.”

The study shows girls were also more likely to be removed from their homes by the state of Florida for sexual abuse than boys. Between January 2018 and February 2019, the state removed 449 girls from home over such concerns, compared to 195 boys.

The study also looked at demographics behind the 2,457 births in Florida to mothers under age 18.

Researchers report that 41 percent of the time, the father of the resulting infant doesn’t have their age recorded on birth certificates. More telling, the younger the mother, the less likely the age of the father was divulged in official documents; 80 percent of mothers age 13 and younger did not report the father’s age.

Of those mothers who did reveal a father’s age, just 17 percent fathered children with boys under the age of 18. About 1 in 10 births to teen mothers occurred with fathers whose age fell outside Florida’s Romeo-and-Juliet window. That means those children were conceived through statutory rape.

More than half of girls, 53 percent, say they felt sad or depressed most days of the past year. Roughly 33 percent of boys say the same.

There were more promising findings in the research. Girls in Florida perform well academically, with 81 percent earning mostly As and Bs in class. Some 89 percent report enjoying school.

But researchers suggest there should be greater outlets at school for girls who feel unsafe. A quarter of Florida girls say there’s no teacher they can speak to one-on-one about problems.

At home, about 1 in 3 girls reports coming from a home with yelling and insults, and 1 in 4 would not feel comfortable reaching out to a parent about a problem.

As far as substance abuse, more than half of girls have never used a substance like alcohol, vaping or marijuana. But that varies based on population as well.

About 57 percent of Native Hawaiian girls have used one of those three substances, as have 50 percent of white girls and 49 percent of mixed race girls. Those numbers occur at the same rates for middle and high school.

“Florida is leading the charge in abuse prevention by providing school-based programming at no cost to districts or schools, and the #MeToo movement has emboldened many to understand that it’s okay to tell – and it’s okay to heal,” she said, “but each and every adult must commit to educating themselves on the signs of predatory grooming behavior in adults, signs of abuse in children, basic safety and abuse prevention tenants, and how to report suspected abuse,” Book said.