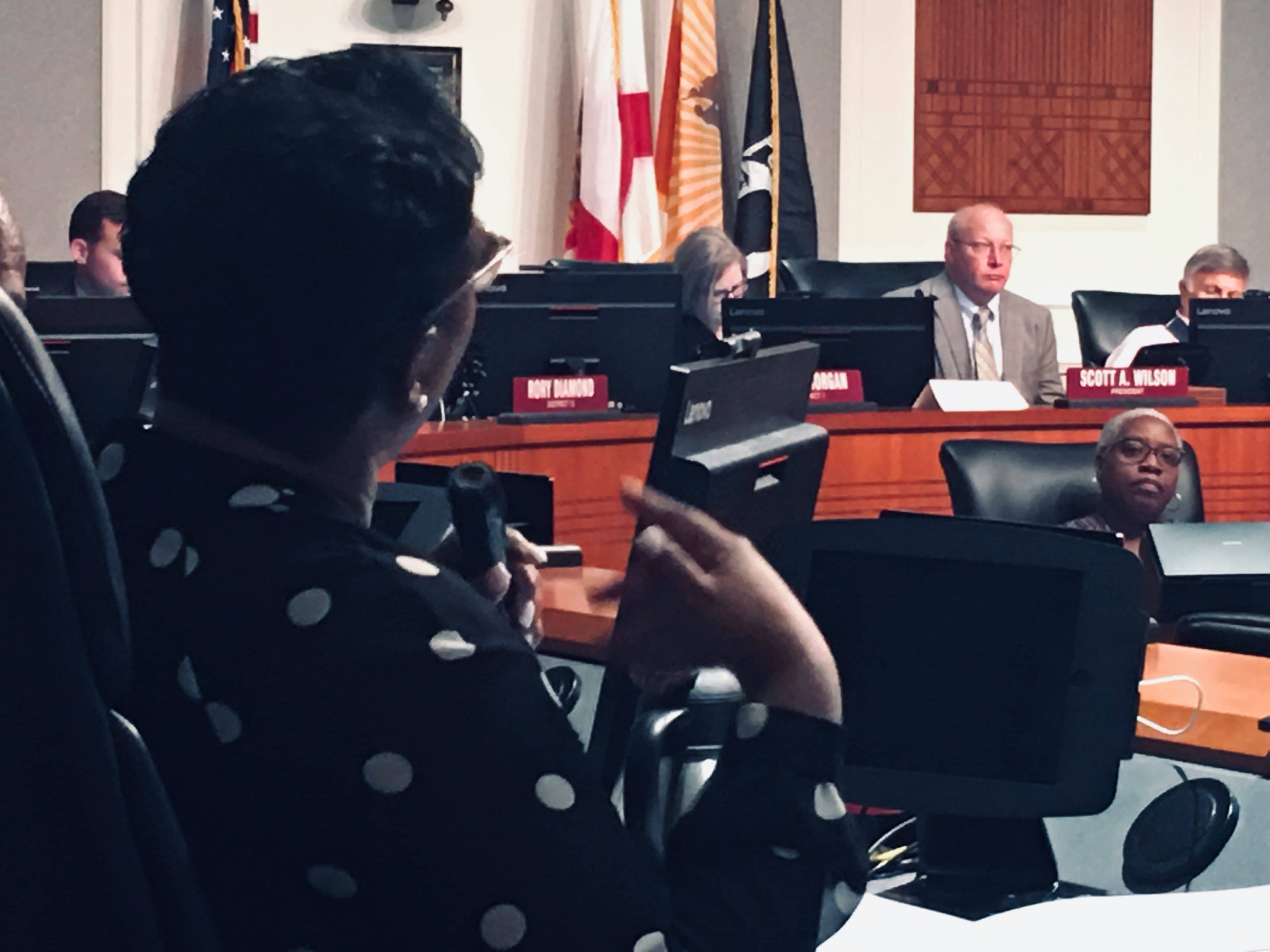 A 5-2 vote rebukes one of Lenny Curry's Tallahassee allies.

State Rep. Jason Fischer and allies in the Duval County Legislative Delegation want an elected school superintendent, but a Jacksonville City Council panel does not.

The delegation is expected to meet in the next few weeks. Meanwhile, the Jacksonville City Council Rules Committee on Tuesday voted for a resolution opposing the Fischer measure, one that would create a pathway for the first election of a superintendent in Jacksonville since the 1960s.

The Fischer proposal has the backing of Mayor Lenny Curry.

Curry wants an elected Superintendent — currently an appointed position, with the School Board having sole discretion.

Fischer, a Republican backed by the Mayor, had previously proposed a mayoral-appointed school board, but the proposal did not get traction, and Curry himself disavowed it, even as some cynics contended the city’s general counsel office had a hand in the original bill.

Council expressed its view by voting up a measure, filed by Republican Matt Carlucci, to say no to any changes in the School Board or Superintendent selection process.

Others had different views.

Republican Michael Boylan, previously a sponsor of the Carlucci bill, withdrew support, saying that Fischer’s bill would have a referendum component.

Still others, such as Democrat Brenda Priestly-Jackson, noted that the substitute of the Fischer House bill is still a mystery.

Priestly-Jackson noted that the School Board, if it wanted to, already has the right to have its superintendent elected.

Councilman Tommy Hazouri, a former state lawmaker and School Board member, noted that a local bill would clear the Legislature with ease.

Hazouri urged passage of the bill as a statement.

In the end, Rory Diamond and Boylan were the two votes for the Fischer measure, with Sam Newby, Randy DeFoor, Joyce Morgan, Priestly-Jackson and Carlucci opposing.