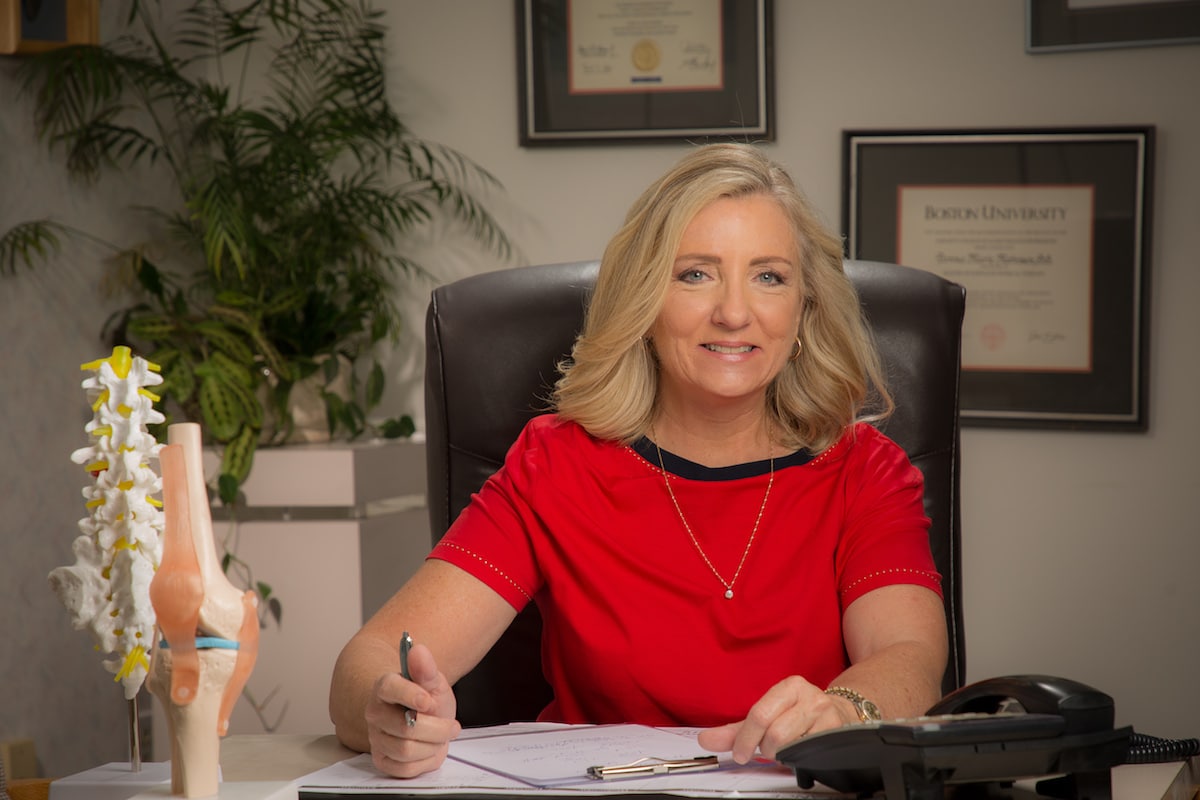 “Donna Barcomb is the hardest working candidate I have seen in a long time,” Furst said.

“She knows Sarasota and the issues that matter to this community. I have complete confidence that we will be best represented by Donna in Tallahassee.”

“He is a local leader we should all look up to and I am so thankful for his friendship and support.”

Furst won office in 2008 over Property Appraiser Jim Todora. He unseated the incumbent, the Herald-Tribune noted, amid a “wave of taxpayer anger and worries over a declining real estate market.” He since coasted to reelection to two subsequent terms.

Barcomb has been unrolling critical endorsements as the open District 72 seat increasingly becomes one of the most watched in Florida.

She faces Naval Reserve officer Fiona McFarland in the Republican primary. Democrat Drake Buckman also has filed, and more Democrats are rumored to be considering the contest.

Through the race, Barcomb has stressed her long roots in the community. She served on the Sarasota County Hospital Board before winning countywide election to her current post. By comparison, McFarland just moved to the area.

That makes the open House district a prime pickup opportunity for Republicans, who want to flip back a Democratic-held seat in a district President Donald Trump won by 4 percent in 2016.