Not that one: Jeff Brandes files non-Trump-related whistleblower protection bill 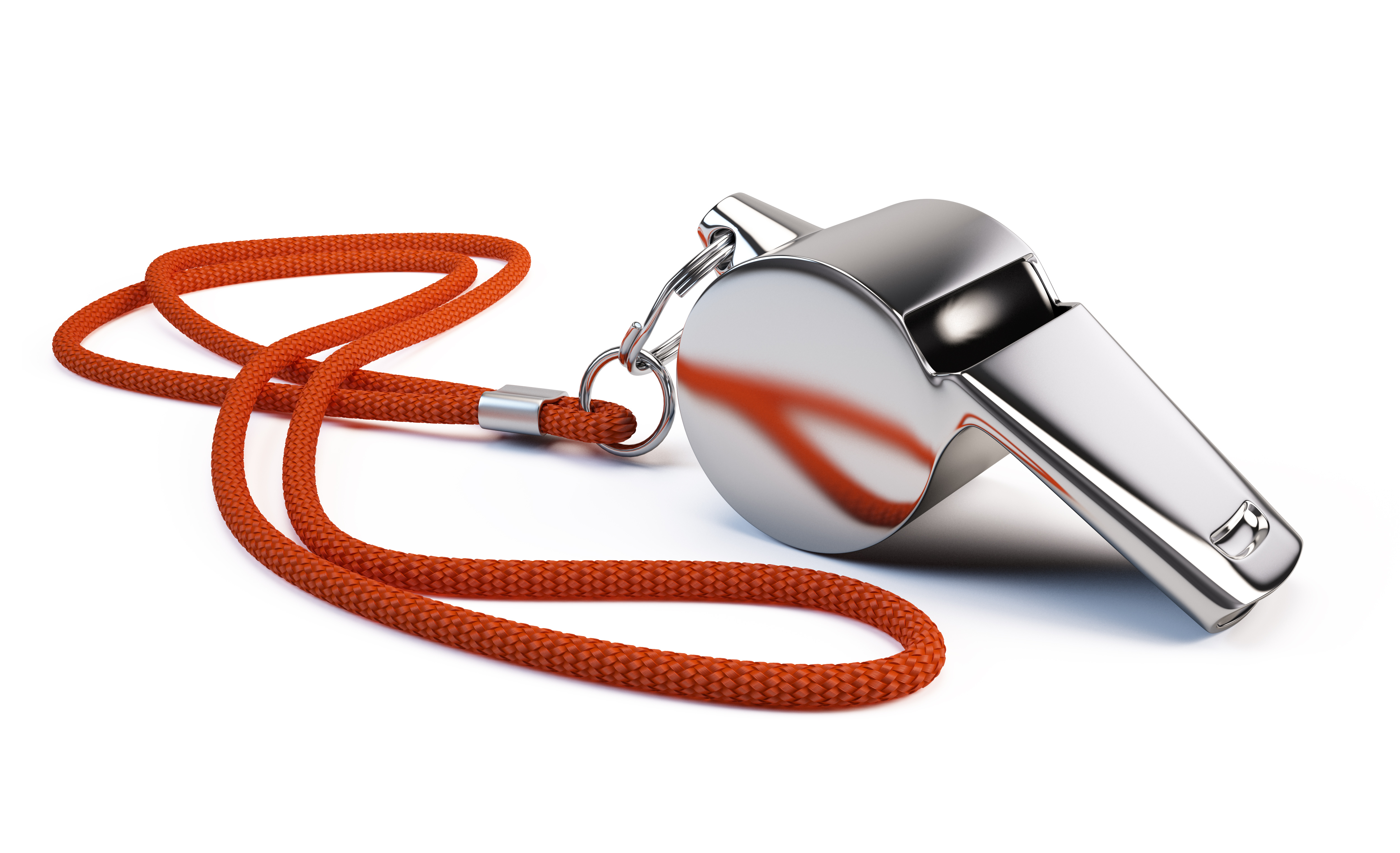 The bill (SB 45) is mostly the same as another filed last year that died.

It does not, Brandes said, have anything to do with the White House whistleblower who is at the center of an impeachment inquiry about President Donald Trump.

Brandes was referring to a review of the legislation to ensure it was ready to file.

The St. Petersburg Republican’s bill seeks to strengthen protections for whistleblowers in publicly funded agencies, organizations or governments. It changes the word “adverse” to “retaliatory” in reference to protections against actions taken on whistleblowers reporting dangerous activity or behavior.

It adds to those protected agencies the Florida Department of Corrections to encourage prison workers to come forward with reports of bad actors, policies or actions.

The update to the state’s already existing Whistleblower Act defines protected activities for whistleblowers as any reporting to an appropriate agency or supervisory official on violations of the law or other activities that “create a substantial and specific danger to the public’s health, safety or welfare.”

It removes broad language loosely defining information that can be disclosed under whistleblower protection and replaces it with “acts of gross mismanagement, gross malfeasance, gross misfeasance, gross misconduct, gross waste of public funds, Medicaid fraud or program abuse or gross neglect of duty on the part of an agency, a public officer or an employee.”

The bill would protect whistleblowers against participation in an investigation, hearing or other inquiry by an agency or federal government entity and includes protections against an employee’s refusal to participate in retaliatory acts against a whistleblower.

It continues to lay out a means by which and to whom whistleblower reports must be filed and requires the complaint to be in writing and signed.

“Information disclosed to any other person or entity does not qualify the employee or person for protection,” the bill reads.

The bill would not protect whistleblowers who were found to be providing false information unless they had no reasonable way to know the information was false.

The rest of the bill is simply a housecleaning of the existing law.

“We want to continue to clarify and reflect best practices,” Brandes said.