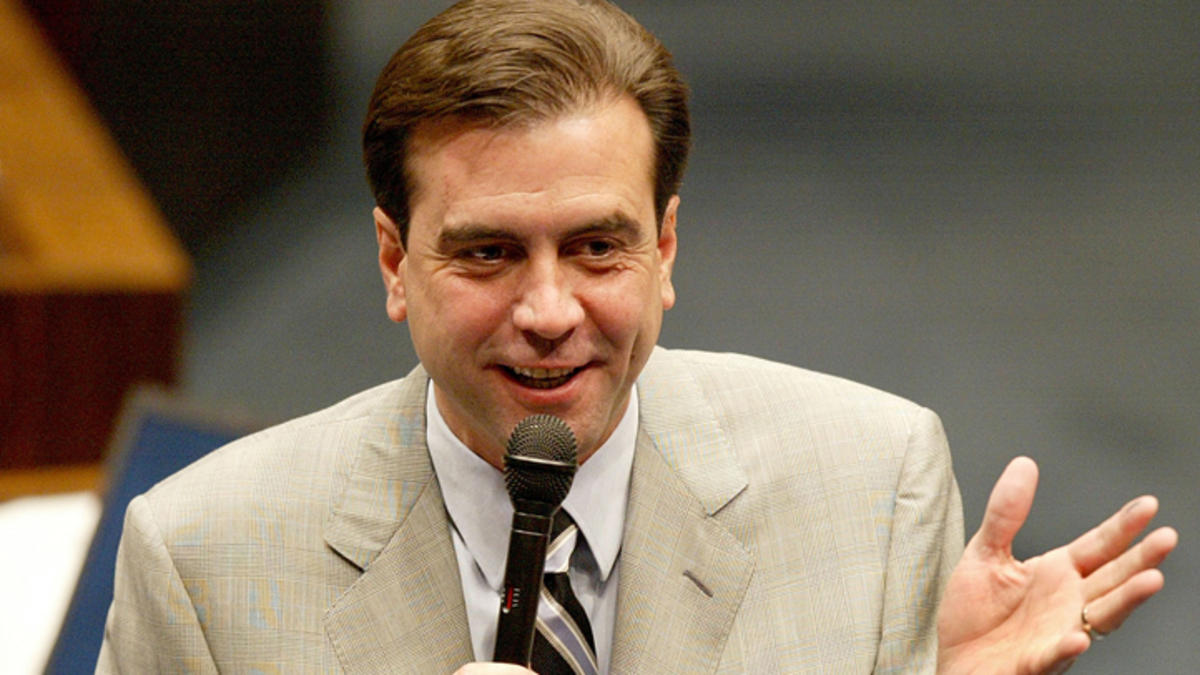 Former state Sen. Alex Díaz de la Portilla is headed to a runoff in the contest for the District 1 seat on the Miami City Commission.

Díaz de la Portilla competed against six other candidates Tuesday night for the District 1 seat. He and the second-highest vote-getter — former Miami Planning and Zoning Board Member Miguel Gabela — will face each other in a runoff on Nov. 19.

Díaz de la Portilla netted 39 percent support. That puts him well ahead of the field but well short of a majority to earn the seat outright.

The District 1 seat became open due to Commissioner Wifredo “Willy” Gort being term-limited.

The runoff between Díaz de la Portilla and Gabela will take place on Nov. 19.

Former president and CEO of the Hialeah-Miami Springs Northwest Dade Chamber of Commerce Verania “Betty” Hermida is sixth with 4 percent of the vote, followed by attorney Yanny Hidalgo at 3 percent.

The District 2 seat on the Commission was also up for grabs Tuesday night. That contest saw incumbent Commissioner Ken Russell defending his seat in a four-way race against Jim Fried, Javier Gonzalez and Rosa Maria “Rosy” Palomino.

Russell will maintain that seat, as he raked in nearly 60 percent of the vote. Florida Democratic Party Chair Terrie Rizzo congratulated Russell on the victory.

“Whether it is growing our economy, finding solutions to the climate crisis, or helping future generations of democrats to get elected to office, Commissioner Russell is a true servant to our State.”