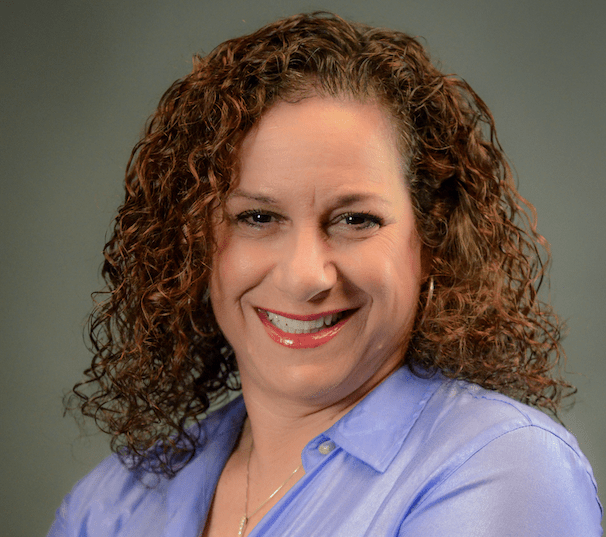 Dictor, a radio-talk show personality known to Central Florida listeners as Moira from her 20-year stint on the Philips Phile on Real Radio 104.1 in Orlando, is one of four candidates, two Democrats and two Republicans, seeking to challenge Seminole County Tax Collector Joel Greenberg in the 2020 elections. Dictor is one of the Democrats.

The fundraiser is set for The District Eatery Tap & Barrel in Sanford, from 7 to 9 p.m. Thursday.

Dictor, 59, of Lake Mary, also has been a news reporter and anchor, news director, and talk show host. She is a 2019 recipient of the Harvey Milk ally award from The LGBTQ Center, and is on the board of directors of A Gift for Teaching. She’s also served as president o the Congregation of Reform Judaism.

Greenberg is a tax collector who has courted controversy, though he has drawn more than he has sought.

Besides Dictor, Democrat Katrina Shadix, 51, an environmental activist from Geneva, and two Republicans, Brian Beute, 45, a teacher from Chuluota, and J.R. Kroll, 48, a businessman from Sanford, have filed to run against Greenberg in the 2020 election.