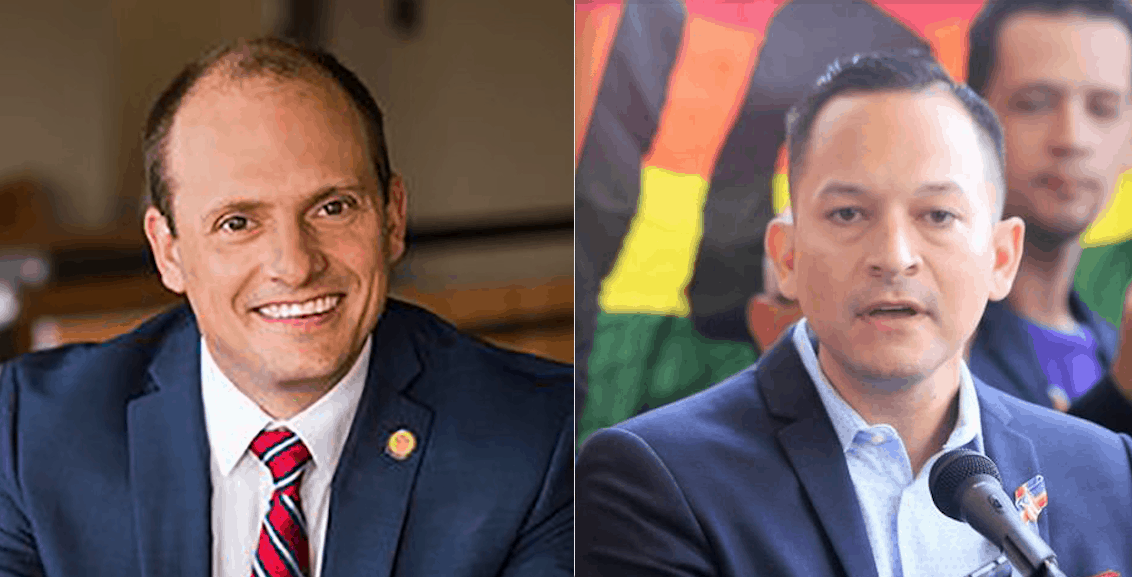 Rodríguez, of Miami, and Smith, of Orlando, introduced legislation Wednesday that would repeal a state preemption law that the Florida Legislature had approved in 2013 largely in response to a local initiative in Smith’s Orange County.

That local initiative, a proposed Orange County charter amendment, would have required many employers to provide earned sick time to employees. Before Orange County voters could vote on it, the Florida Legislature passed a law preempting local governments from having such authority.

Rodriguez’s Senate Bill 1520 and Smith’s House Bill 6065 would repeal that 2013 law. That would open the door again to such local initiatives.

“This is a very local issue for us,” Smith said. “The law that was passed by the Legislature back in 2013 where local governments were preempted in having a say in policies like sick time or even minimum wage issues, that became law and was signed by Gov. Rick Scott as a direct result of the movement in Orange County.”

That movement in Orange County had gathered 50,000 valid signatures to put the question before Orange County voters. Though it was held from the 2013 ballot, it finally was placed on the ballot in 2014 as a null question. Voters approved it with 64 percent backing, though it could not take effect.

The events also led to one of the bigger recent political scandals in Central Florida. In what was dubbed “textgate,” then-Orange County Mayor Teresa Jacobs and other county commissioners were accused of trading texts with lobbyists and others oppose to the measure during a meeting at which the Orange County Commission was deciding whether to put the measure on the ballot. Those texts then apparently disappeared when they were requested through public records requests.

Smith, then the chair of the Orange County Democratic Party, had been one of the leaders of that movement, along with now fellow Democratic state Rep. Anna Eskamani, who was one of the key organizers.

“This is about restoring local control, and [also about] inaction in Tallahassee on issues like earned sick time,” Smith said of the new legislation. “I think it’s important we give this power back to local government, which is closest to the people.”

In a news release, Rodríguez agreed.

Smith said he recognizes the same ideology about preferring preemption over home rule remains powerful in the Florida Legislature. He said he looks forward to this bill or others “elevating a broader conversation about preemption or local control.”