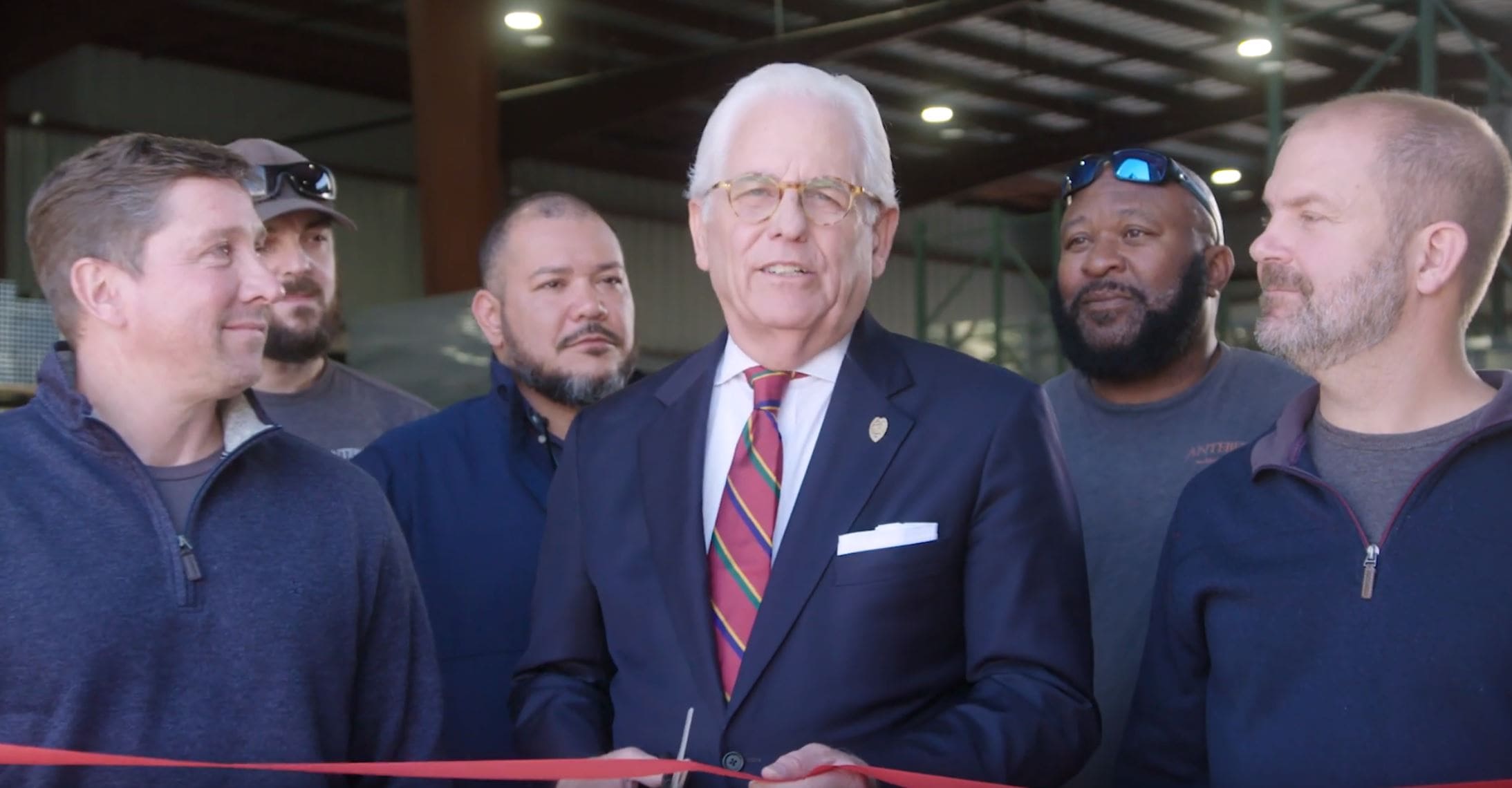 The Ocala Mayor made it official on Thursday.

The Ocala Mayor made it official on Thursday after teasing a run shortly after incumbent U.S. Rep. Ted Yoho announced he would not run for reelection in 2020.

Guinn makes for a half-dozen Republicans in the race, and he made clear from the jump that he plans to stay firmly in the right lane of the GOP nominating contest — his announcement made clear he’s a anti-abortion, pro-2nd Amendment, pro-Donald Trump candidate.

“Today, I am thrilled to announce that I am running for Congress in Florida’s 3rd Congressional District. Nothing in my life has been easy, I’ve had to work for everything I have. Now, I’m ready to take the fight to Washington, DC to fight alongside President Trump to Keep America Great,” he said.

“Out-of-touch liberals like Nancy Pelosi, Adam Schiff and Alexandria Ocasio-Cortez are trying to fundamentally change our country into a socialist wonderland, and I cannot, in good faith, sit back and watch them continue to undermine our President anymore. The time to act is now.”

Guinn adds: “As your next Congressman, my agenda is simple and one of commonsense solutions: keep government’s hands off our guns, stand up for our brave veterans and law enforcement officers, defend life at all stages, negotiate better trade deals for our Florida farmers and growers, and, of course, build the wall.”

Guinn’s announcement was coupled with an introduction video featuring clips of him on the job accompanied by twangy soundtrack.

Guinn isn’t the only candidate to hold those positions, though he does bring a few unique qualities to the table. Most notably, Guinn is taking a page out of Yoho’s playbook by pledging that he will not serve more than four terms in Congress.

“Every other year we hear politicians talk on the campaign trail about how they are in favor of term limits, yet nothing ever happens. Floridians are sick and tired of the empty promises,” he said in a news release.

“Well, I have listened to them and that is why I will be term-limiting myself and commit to serve a maximum of four terms (eight years) because after eight years in Congress, you become part of the problem, not part of the solution.”

Yoho made the same commitment when he first ran for CD 3 in 2012, and it was a contributing factor in his eventual upset of longtime-U. S. Rep. Cliff Stearns. Though early polls of the 2020 race showed Yoho would have fared well if he reneged on his pledge, term limits play well in this red district.

Guinn could also benefit from simple geography. Though CD 3 covers Alachua, Clay, Putnam, Bradford and Union counties, as well as a large part of Marion, the field thus far hails from the northern part of the district.

Though Marion makes up less than a fifth of the CD 3 electorate, Guinn’s status as the elected leader of the county seat gives him a solid base of voters to draw from in a crowded race.

Guinn’s entry comes about week after Rollins and St. George announced their campaigns. Since they filed after New Year’s, their first campaign finance reports will not be due to the Federal Elections Commission until mid-April.

The other candidates, however, are starting to file their reports for the fourth quarter of 2019. Cammack teased hers on Wednesday, touting more than $100,000 raised in her first three weeks on the trail.

Wells has not uploaded her Q4 numbers, though she had raised about $40,000 and had $8,500 in the bank at the end of September. Sapp, meanwhile, could be preparing to drop a monster report — in October, the announced that he’d cleared the $100K mark within 24 hours of entering the race.

Guinn’s campaign video is below.