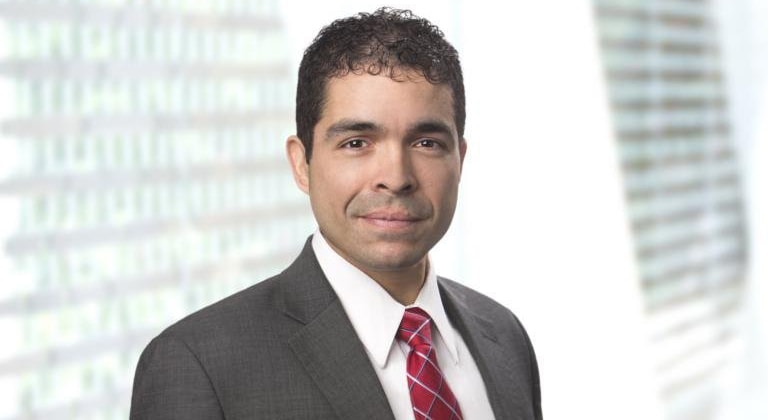 Vazquez filed to take on Brian Mast in early October.

Vazquez filed to take on the Republican incumbent in early October.

Latino Victory Fund was founded in 2014 by actress Eva Longoria and is funded in part by activist George Soros. Mayra Macías, the group’s Executive Director, released a statement Wednesday morning announcing its decision to endorse Vazquez.

“As the son of immigrant parents who came to the United States in search of a better life, Oz Vazquez’s story embodies the fighting spirit of first-generation Americans,” Macías said.

“He worked his way up from humble beginnings to become an attorney, dedicating his professional career to fighting for the rights of working people. That’s why Latino Victory Fund is proud to endorse Oz Vazquez for Congress. He will fight to expand access to affordable health care, for more economic opportunities, and to protect the environment. Unlike Representative Brian Mast, Vazquez will put the Treasure Coast first, not special interests.”

Vazquez is an attorney with experience working as a Deputy Solicitor General in Florida under the Attorney General’s office.

“I am honored to have the support of this organization dedicated to empowering the Latino community,” Vazquez added in a statement.

“My parents came to this country for a better life. I want to ensure my children have the same opportunities I had to get an education, find a good job, and give back here in Florida. Unfortunately, politicians in Washington like Congressman Mast are more focused on repealing protections for pre-existing conditions and giving tax cuts to billionaires than helping working families make ends meet. Unlike Brian Mast, my priorities will be helping Florida’s middle class by lowering the cost of prescription drugs, expanding economic opportunities for everyone, and combating climate change.”

He’s attempting to do what former Barack Obama administration official Lauren Baer could not in 2018 — flip CD 18 blue by defeating Mast.

Baer lost that race by 8 percentage points. That’s a significant gap Vazquez is seeking to close this time around.

Mast’s fourth quarter fundraising filings show he pulled in $764,000 in the final quarter of 2019. The incumbent raised more than $2.3 million through the end of the year and enters 2020 with more than $1.2 million still on hand.

Vazquez filed right after the close of the third quarter, and thus has not reported any fundraising numbers as of yet. Federal candidates face a Jan. 31 deadline to report all fundraising activity through the end of 2019.

But the Vazquez campaign did say it added $100,000 in the first 48 hours of his campaign. How that translates to a full quarter of fundraising remains to be seen.

previousSunburn — The morning read of what’s hot in Florida politics — 1.22.20