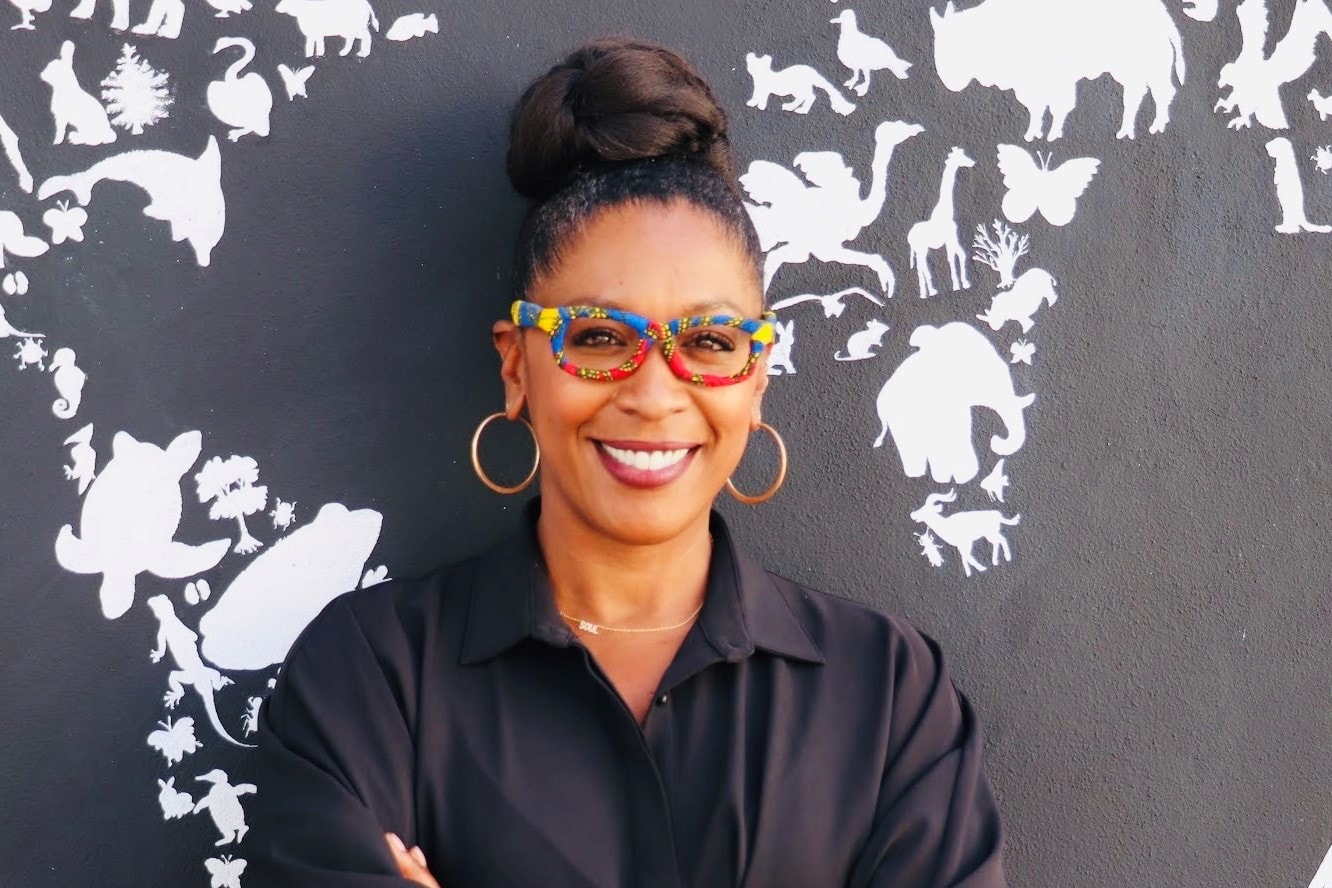 LSN Partners is bringing on Crystal Wagar as a Senior Advisor to the firm and an Of Counsel attorney to Llorente & Heckler, PA.

“We are honored and delighted to have Crystal as part of our team,” said Alex Heckler, Co-Managing Partner of LSN. “Crystal’s public sector experience includes general counsel for the Black Economic Development Corporation, interim city manager for the Village of El Portal, and chief policy aide and chief of staff to a Miami-Dade County Commissioner.

“In the private sector, Crystal worked at two prominent South Florida law firms prior to opening her own boutique advocacy firm, the Connor Group Miami. In late 2013, Crystal moved to Singapore where she spent nearly four years representing the United States in her role as spouse to the United States Ambassador.

In addition to being a well-respected attorney and advocate with a wide range of experience in both the public and private sector, Wagar’s resume also includes some front-and-center political experience — in 2019, she was elected Mayor of Miami Shores.

Her victory marked the first time in Miami Shores’ 89-year history that an African American woman was elected to the office.

Wagar is an alumna of Temple University’s William Mitchell College of Law. She is also a member of the national African American Mayors Association (AAMA).

“Our clients are the real winners, as they will directly benefit from Crystal’s knowledge and experience,” said Marcelo Llorente, Co-Managing Partner of LSN.

Wagar’s hire is the latest personnel announcement from LSN. Earlier this month, the consulting firm announced that it had elevated Nicole Gomez to Director of Client Relations.

LSN Partners is a bipartisan firm based in South Florida, though it also has a presence in Washington, D.C. and is part of a national network, allowing it to assist clients in every state.