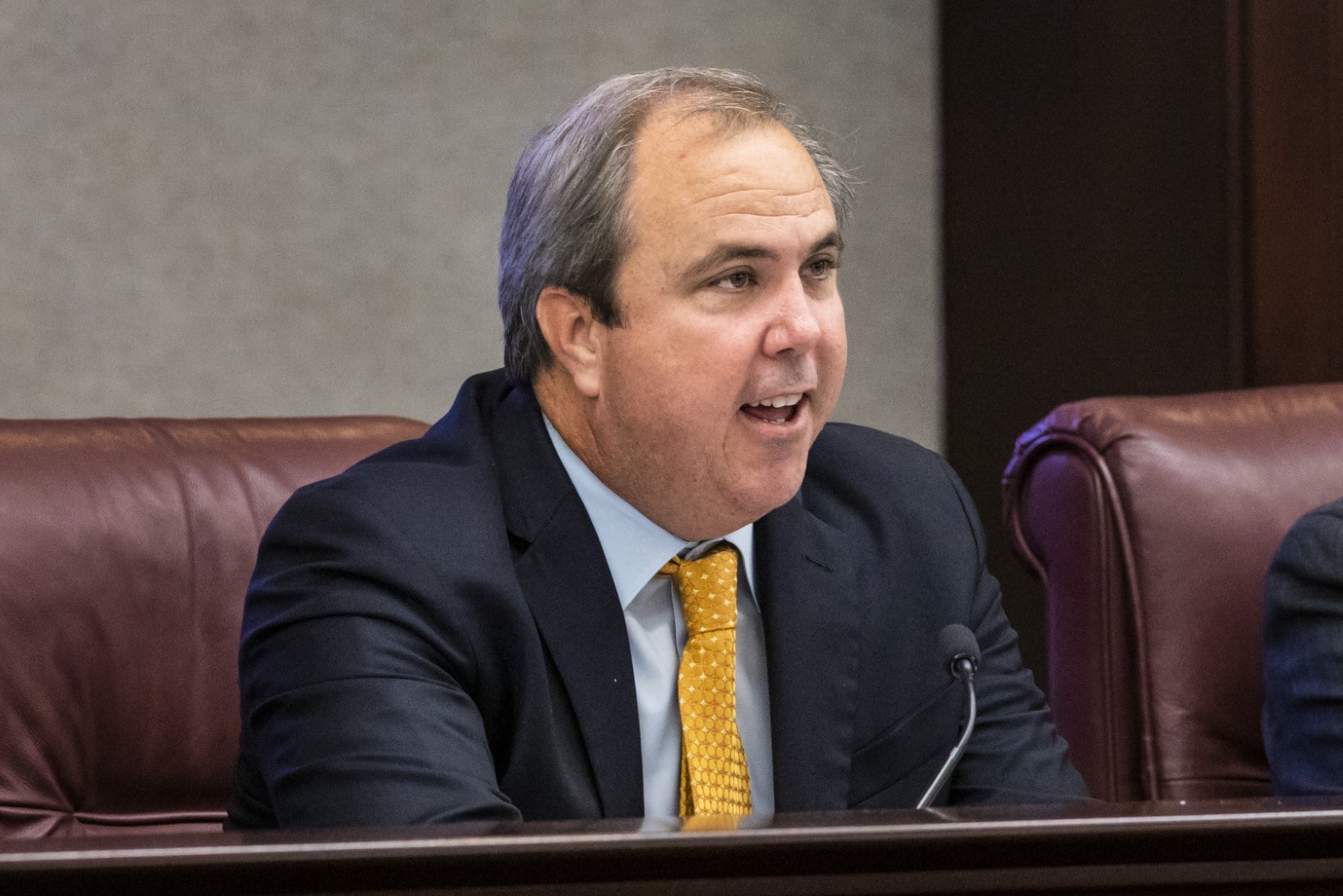 Gruters says his mom has been trying to file for unemployment for two weeks without success.

The Department of Economic Opportunity is reverting to paper unemployment applications as its failing website continues to struggle to accommodate Floridians trying to claim benefits.

“From my heart, I apologize for what you’re going through,” DEO Executive Director Ken Lawson said in a Thursday virtual Facebook town hall.

Lawson said the office received 1.5 million calls in the last week, with a third of them just coming from Floridians needing to reset their PIN numbers. They must have PINs to log in to the website.

But at least one lawmaker, Sen. Joe Gruters, is furious that $77 million in federal taxpayer funding has been spent on what’s essentially a broken down website. That figure is $14 million more than originally estimated.

He doesn’t blame former Gov. Rick Scott’s administration or current Gov. Ron DeSantis. He blames the vendor Deloitte Consulting and says someone should go to jail.

“It’s just a complete boondoggle,” he said. “It’s incredibly disappointing because as a senator, I’ve had tons of people, I can’t even tell you how many, come to tell me what a disaster it is.  My own mother has tried to file over 100 times without success.”

Gruter’s mom was working as a cashier when she was laid off. He says she’s been trying to file for unemployment for two weeks with no luck. And he’s been powerless to help.

In a further blow to Gruter’s mom, Lawson says benefits can only be paid retroactively to the date someone files a claim, despite of the website problems people have been encountering. Sen. Annette Taddeo wants it to go back to when they lost their jobs.

The website has had problems long before the outbreak of the novel coronavirus. In fact, even before the site launched and once it did launch.

DeSantis was warned last year through a state audit that the website was suffering from major system issues, such as glitches, error messages and other problems, going back to the 2015 audit. But there appears to be no serious attempt by the state to solve those issues, judging by 2016 and 2019 audits.

Deloitte implemented the CONNECT system in 2013, during Scott’s administration.