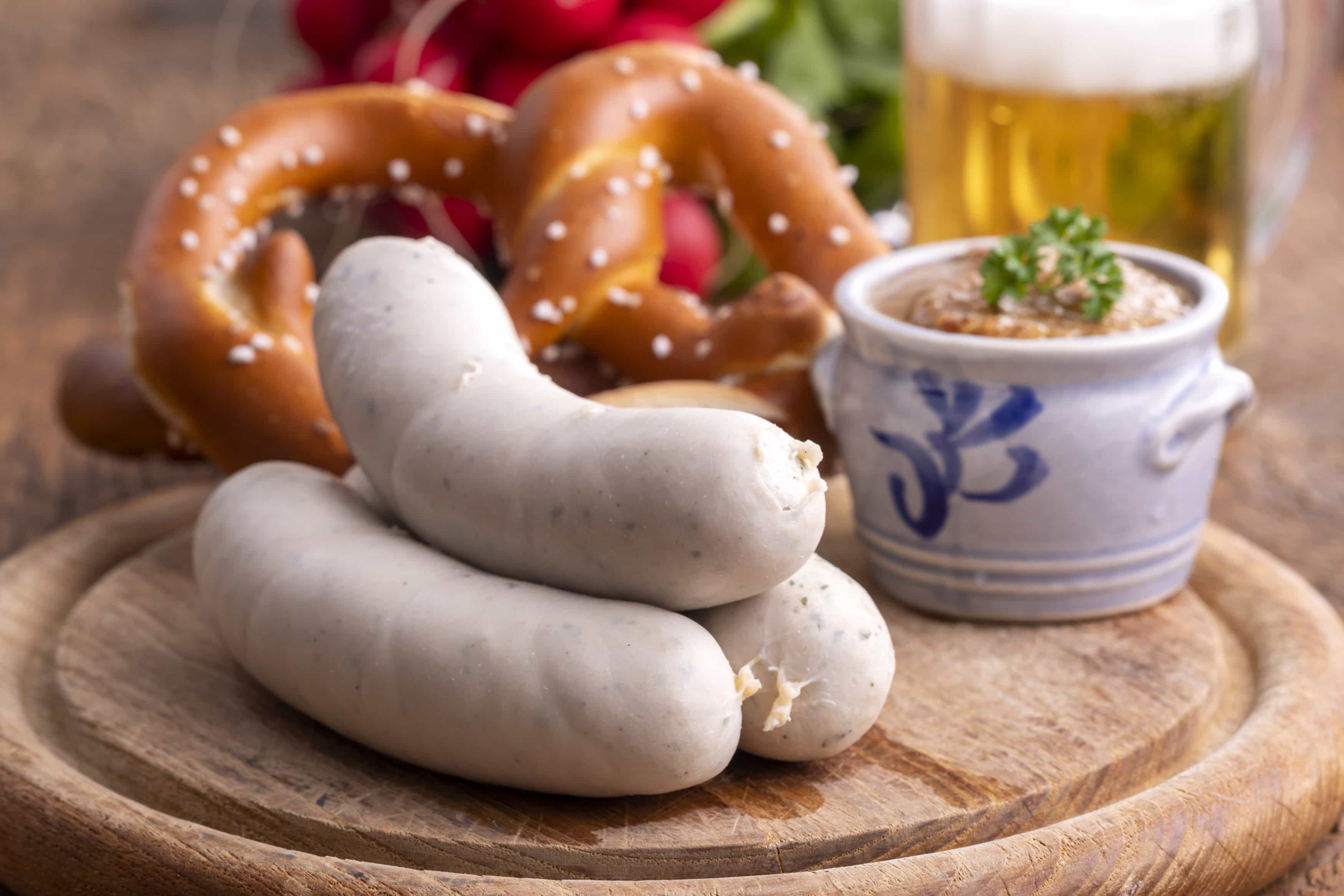 Snubbing women on the task force sends the wrong message.

Gov. Ron DeSantis announced the membership of the Reopen Florida Task Force Monday with a notable omission. Of the group’s 22 members, none of the private sector representatives are women. Lt. Gov. Jeanette Nuñez and Attorney General Ashley Moody, both elected officials, are the only women in the group.

I can look the other way on the seemingly intentional absence of Agriculture Commissioner Nikki Fried. If Republicans want to continue to make her a martyr heading into 2022, fine. If they want her pissing on the tent rather than out of it, whatever.

Still, not a single woman from the private sector sends a glaring message that isn’t likely to resonate well with half of the Florida electorate, arguably a more important bloc than the historic white male demographic.

Elections have consequences, and the continued optics failures are troubling, to say the least.

It became crystal clear Monday that DeSantis’ Reopen Florida Task Force was assembled to basically be a rubber stamp for the Governor’s pre-determined plan to open the state May 1. He didn’t really want to close the state in the first place so he’s going to do what he’s going to do and no amount of letter writing or national TV cajoling will stop him.

But newsflash Governor, women can be rubber stamps, too.

It would be nice if DeSantis genuinely wanted a diverse group representative of the whole state, but, at the very least, he should understand the message a task force sausage party sends.

Remember your wife, Governor? The intelligent, lovely, career-oriented Casey DeSantis? You, of all people, know how this works.

To be honest, I don’t even really disagree with the Governor on reopening the state now. The curve is flattening … hospital beds aren’t overridden.

I, for one, would love to go out to dinner, even if my server can’t get within 6 feet of me. I’m guessing said servers would also like to have a paycheck again.

I also don’t have a problem with who IS on the task force. You won’t see me complaining about the inclusion of Disney, Publix, and Universal, three companies that are synonymous with Florida.

Hold the task force meetings in Cinderella’s Castle for all I care but invite some Cinderellas. Or Mulans. Maybe a Merida or two. Just include some women.

For all of the worries over the Me Too movement, the ongoing arguments over the gender pay gap, the lack of women in the C-suite, it takes leadership to send the message that women in business are not only capable, they’re welcomed.

By shutting them out, Governor, you send the opposite message.

DeSantis could be criticized for some other notable omissions. There aren’t enough health care professionals on the committee. The two who are didn’t even get to speak at the first meeting Monday until the very end, as if health was somehow an afterthought. We’d love to see more folks with a bunch of acronyms at the end of their names.

The restaurant and retail industries are also notably missing from the task force, but I suspect that has more to do with the power politics of the Florida Chamber of Commerce versus Associated Industries of Florida and the Florida Restaurant & Lodging Association.

But seriously, no women?

Aren’t there binders full of them somewhere or something like that? Ask Mitt Romney if his are updated.

I get it. I do. The task force was assembled quickly and in order to guarantee cover for a Friday proclamation flipping the closed signs to open.

But here’s the thing: Women know how to go along to get along as good as the fellas. They might even know it better after decades, nay centuries, of having to pander to men.

Update: Three women — Visit Florida President and CEO Dana Young, Walmart Director of Public Affairs and Government Relations Monesia Brown, and restaurant owner Amy Schwartz — have been named to the task force’s working group although they are not on the executive committee.