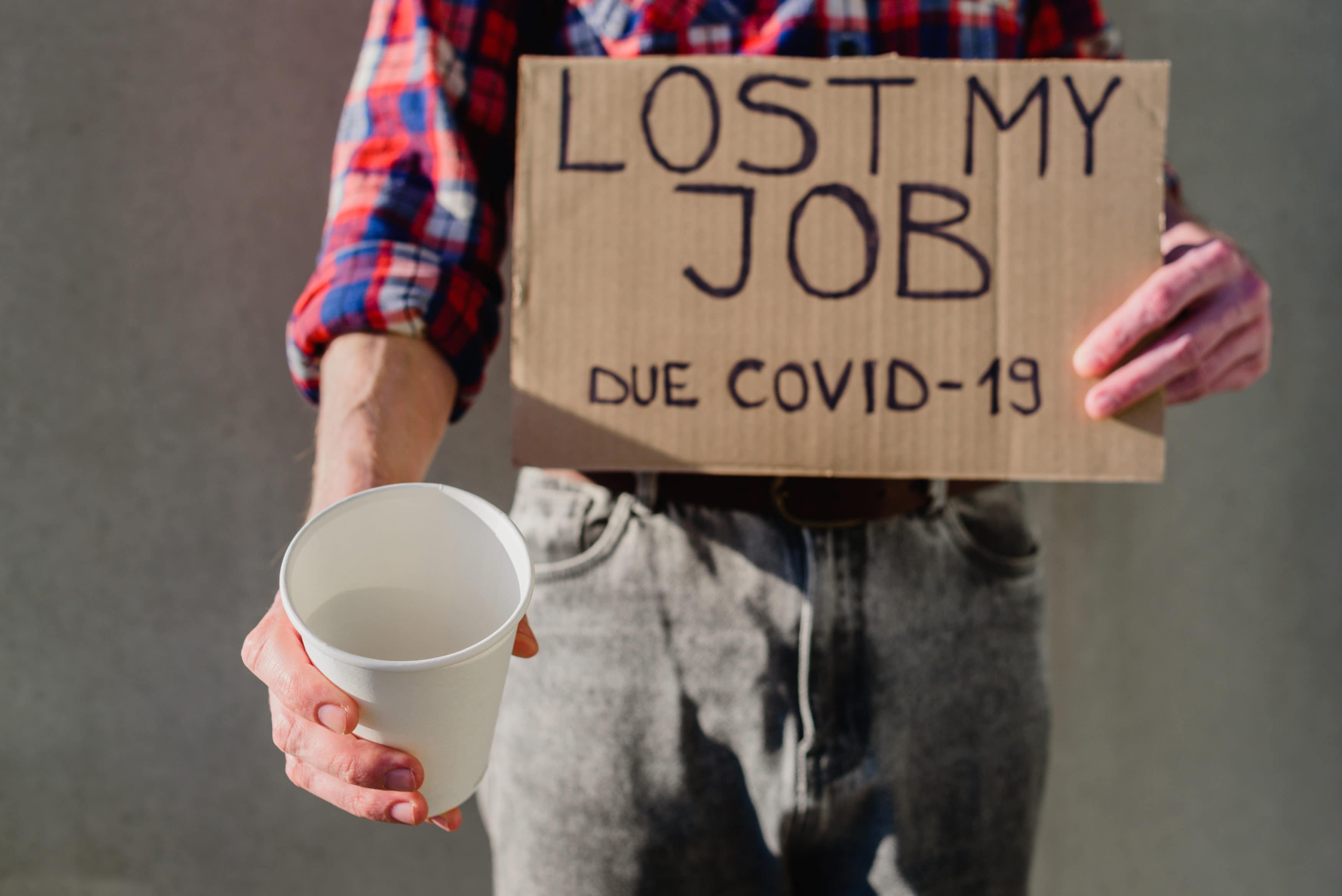 There was a surge in approvals as the state received its 2 millionth unemployment application.

After receiving harsh criticism for days for rejecting two of every five claims for unemployment compensation, the Florida Department of Economic Opportunity appeared to change direction on processing claims Tuesday, showing a surge of approvals.

State officials had insisted they have been processing claims by the book, yet were fending off a torrent of criticism after it was revealed that the state had been declaring more than 40% of reemployment assistance claimants to be ineligible, at least through Monday.

A one-day change in that pattern appeared Tuesday, even as the department logged its 2 millionth application received from Floridians who say they’ve lost their jobs during six weeks of the coronavirus crisis.

Tuesday’s numbers, reported Wednesday, show the total number of processed claimants deemed eligible since March 15 increased by 11,398, to 407,644, while the ranks of those deemed ineligible actually was reduced, by 1,551, to 266,361, according to the DEO’s Reemployment Assistance Claim Workflow dashboard.

The change may be small in number, given the hundreds of thousands of Floridians awaiting unemployment compensation. But the change in direction appears significant, potentially turning the tide on rejections. It means that since March 15, 60.5% of processed claims now have been approved, compared with a composite rate of 59.7 just a day earlier; 39.5% now have been disapproved, compared with 40.3% just a day earlier.

Through Tuesday, 404,317 Floridians have actually been sent unemployment compensation checks. That six-week total increased by more than 12,000 on Tuesday, over Monday’s total.

Overall, Florida’s unemployed now have received $223 million from the state’s Reemployment Assistance program, good for $275 per week; and another $330 million from the federal government’s Federal Pandemic Unemployment Compensation, through the CARES Act, good for $600 a week. Combined, unemployed Floridians have been sent almost $554 million in relief money since the unofficial start of the coronavirus crisis March 15.

The fact that Florida now has 2,028,635 total unemployment applications in hand, received since March 15, does not necessarily mean there have been 2 million Floridians looking for work. The DEO has been sorting its stack of unprocessed claims, looking for duplicate applications, and so far officials have found thousands from Floridians who either tried to apply through multiple avenues, or who tried to apply multiple times because they hadn’t heard back.

State officials have struggled for weeks to get the problem-plagued unemployment compensation application system to work right, and most applicants have had trouble.

Florida has 835,290 applicants that officials have confirmed are unique claims. Of those, officials still have 161,285, about 19%, which still need to be processed to see if the claimants are eligible for money.

That leaves nearly 1.2 million applications that have yet to be confirmed as unique, processed for eligibility, and paid or rejected.