Primary clashes near for coastal HD 106 in Miami-Dade County 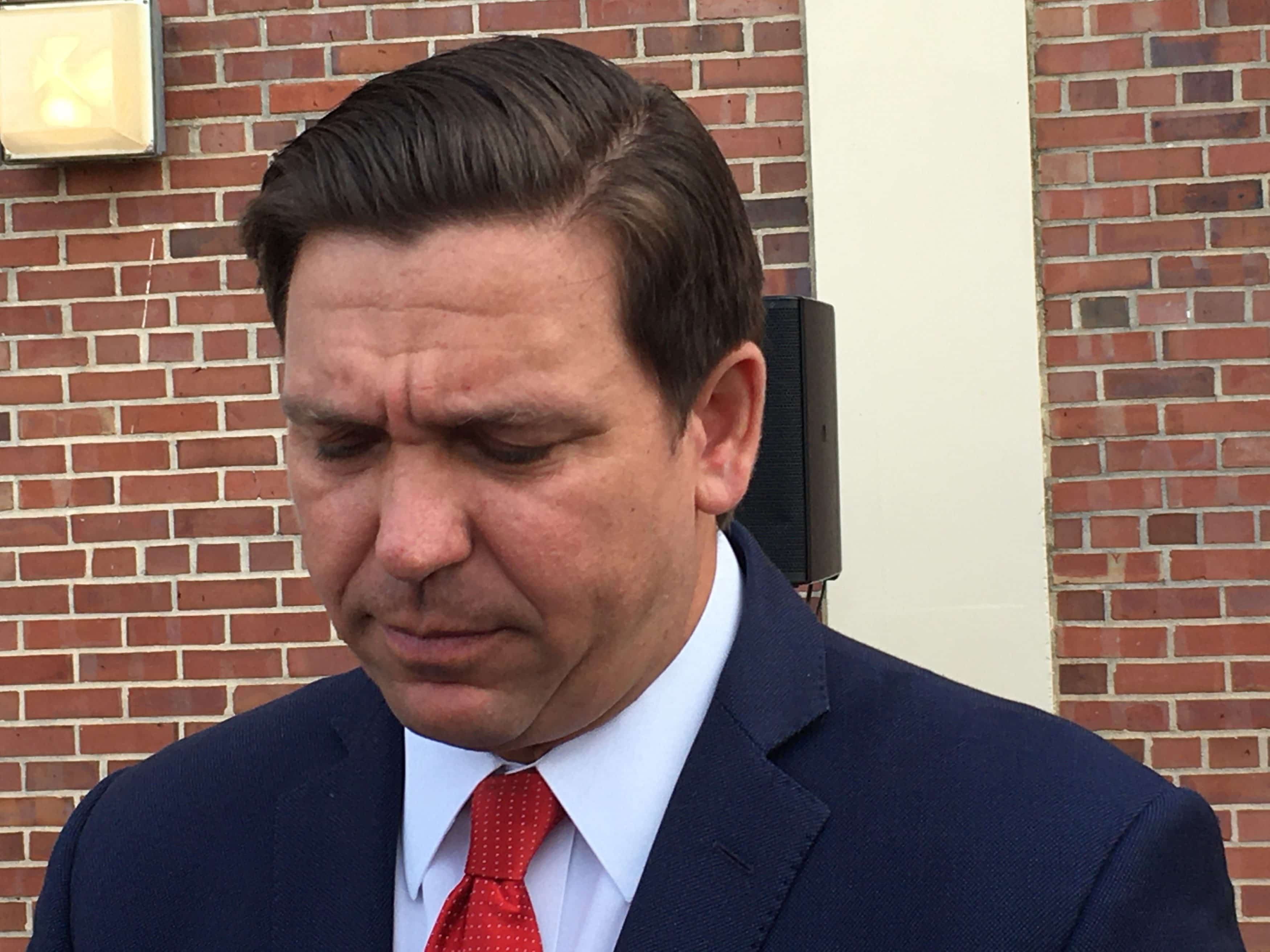 DeSantis expects DC to help ... but who knows how much?

As the July 1 start to the new fiscal year looms, Gov. Ron DeSantis continues to delay consideration of the state’s FY 20-21 budget.

The Governor, addressing reporters in Fort Myers Monday, framed federal relief funds as a prerequisite to consideration of the $93.2 billion spending plan.

“We also are looking to see what’s happening in Washington, D.C.,” DeSantis said. “I specifically have put off accepting the budget or looking at the budget, because I wanted to see how all this went. It wouldn’t have been appropriate for me to have signed the budget knowing we’re going to have, you know, these uncharted waters.”

Now that Florida is in said waters, the Governor said he would use “all my tools to deal with it.”

The Governor expects the federal government to “do something for states this week,” at which point he will feel more comfortable reviewing the budget, which could be in a $10 million hole because of COVID-19 shutdowns to the economy.

“You’re going to see an effort on the part of the federal government to help with some of these states. Fortunately, Florida had been healthy going into this. Whatever is done for some of these other states, if that’s done for us, it’s going to make it much better.”

While Republicans in Congress, including former Governor and current Sen. Rick Scott, have bemoaned bailout funds going to so-called “blue states,” it’s clear that perpetually-purple Florida counts on federal green to keep its books out of the red.

“I don’t think we’re going to need to do a Special Session for the rest of this fiscal year,” DeSantis said. “But I think obviously looking at next year’s budget really going to be determined on what we’re looking at in terms of economic recovery and what type of federal assistance we get.”

In his Monday comments, DeSantis also made a case for federal assistance, with a backdoor critique of his political patron in the White House.

The Governor seemed to allude to frustration with a longer-than-expected period of federal guidelines to “stop the spread” of coronavirus, guidance that led the Republican Governor to shut down commerce in a way unimaginable before March.

“That was basically some restaurant limitations, bars, all that. It was supposed to be fifteen days,” DeSantis said. “It went into another thirty.”

The Governor believes that’s “caused problems all over the country,” issues “mitigated” in Florida to some degree due to lighter restrictions. However, he noted that tourism, a key sector for the state, may be slower to recover.