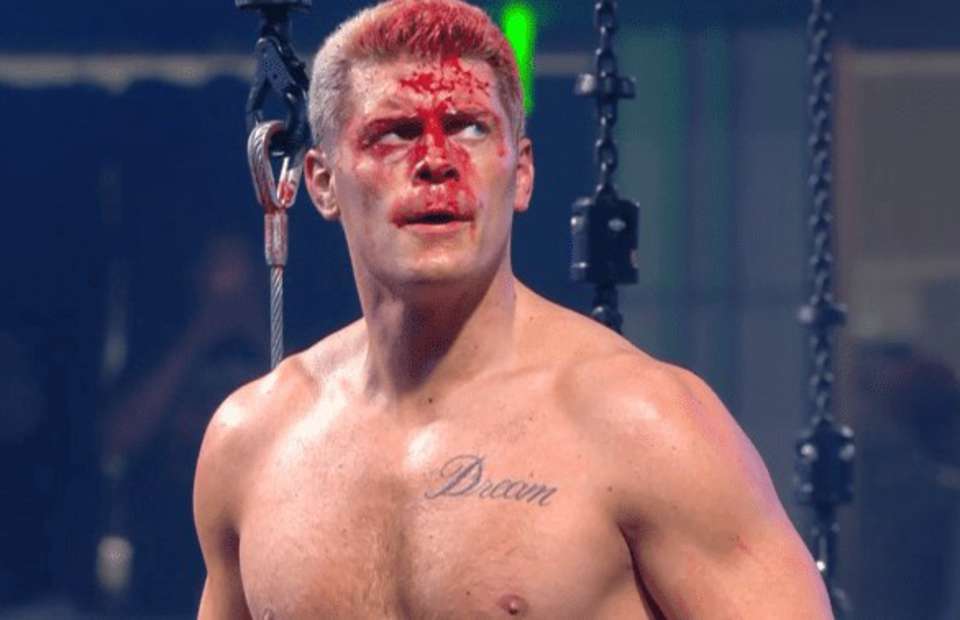 No city in the country has had its sports profile expanded during the current pandemic like Jacksonville, and that won’t stop in the immediate future.

All Elite Wrestling, the troupe moneymarked by Tony Khan, the son of Jacksonville Jaguars’ owner Shad Khan, looks poised to be in Duval County for the near future.

In comments reported by the Wrestling Observer Newsletter, AEW’s Cody Rhodes said AEW would stay in Jacksonville in the near-term, as moving around exposes the company to risk during the pandemic.

Rhodes, an executive vice president for the promotion, also addressed testing for COVID-19, saying that even in the case of a positive test, the show would go on as it did during an Ultimate Fighting Championship event earlier this month.

The arena, as has been the case with other fighting sports events in Jacksonville this spring, will be empty.

For Jacksonville, being central to the professional wrestling world is a new phenomenon that bucks long-term historical trends.

Jacksonville was once key to the Championship Wrestling from Florida circuit, but was never the draw Tampa and Miami were, even before the promotion faded in the 1980s.

Years before that, promoter Don Curtis attempted an outlaw promotion, challenging the cartel of the National Wrestling Alliance, after a dispute with the main CWF Tampa office, but that never got traction.

But now, due to the unique synergy between Shad Khan and Jacksonville’s City Hall, at least for a moment, Jacksonville will be home to a major wrestling promotion, with a Saturday Pay-Per-View including three title matches.

Gov. Ron DeSantis has pushed hard, albeit with limited success, for sports leagues to relocate operations from shutdown-stricken states to Florida.

“Things like that, getting sports back, getting some of the other things back that we’re used to is really important from a psychological perspective,” DeSantis said last week.