Gov. Ron DeSantis has announced his picks to fill out the Florida Supreme Court.

During a media appearance in Miami, the Governor announced the appointments of John Couriel, an attorney with the Miami-based firm Kobre & Kim, and Renatha Francis, a judge on the 15th Judicial Circuit in Palm Beach County.

Renatha, who was born in Jamaica, would be the first Caribbean American to get a seat on the state’s high court.

“Caribbean Americans should know in Florida the sky is the limit,” DeSantis said during his announcement.

The Governor chose the two from a pool of nine nominees selected by the Florida Supreme Court Judicial Nominating Commission.

Though the JNC sent their nominations to DeSantis months ago, and the Governor typically has 60 days to select justices after he gets the list.

However, he delayed his decision under the coronavirus state of emergency, explaining that the crisis response didn’t allow him the time to diligently consider each nominee.

Pending confirmation, Curiel and Francis will fill the vacancies created by the elevation of Barbara Lagoa and Robert Luck to the 11th U.S. Circuit Court of Appeals.

His presidential campaign is hosting a virtual fundraiser this week featuring a quintet of platinum artists who will both speak and perform in support of the Democratic nominee’s 2020 presidential bid.

The lineup has a folk bent, featuring David Crosby, Sheryl Crow, Rufus Wainwright and Joe Walsh — the former Eagles guitarist and celebrated solo artist, not the former congressman, though both are devout never-Trumpers who have embarked on failed presidential bids.

To the delight of Florida crowds, one of the state’s adopted sons, Jimmy Buffett, is a headliner. He’s got a stake in Sunshine State — and national — politics thanks to his multi-billion-dollar business ventures, which span from a Key West café to a retirement village in Daytona Beach.

While Capitol Alliance Group helps him secure success in the state capitol, he relies on his strings and back catalog in the national political game.

The fundraiser is slated for Thursday at 8 p.m. Contribution levels are reminiscent of concert ticket prices — it takes $250 for vanilla access to the Zoom.

Luckily, there are no nosebleeds in the virtual world, as co-chair and co-host statuses are reserved for big-time bundlers.

“In crucial Florida, some senior voters cast a skeptical eye toward Donald Trump’s reelection” via Jenna Johnson and Lori Rozsa of The Washington Post

“Republicans can try to run from science, but they can’t hide” via Diane Robert of The Florida Phoenix

“Lord, I would love to have the RNC. … that would be a huge economic impact for the state of Florida.” — Gov. Ron DeSantis, on the potential relocation of the Republican National Convention. 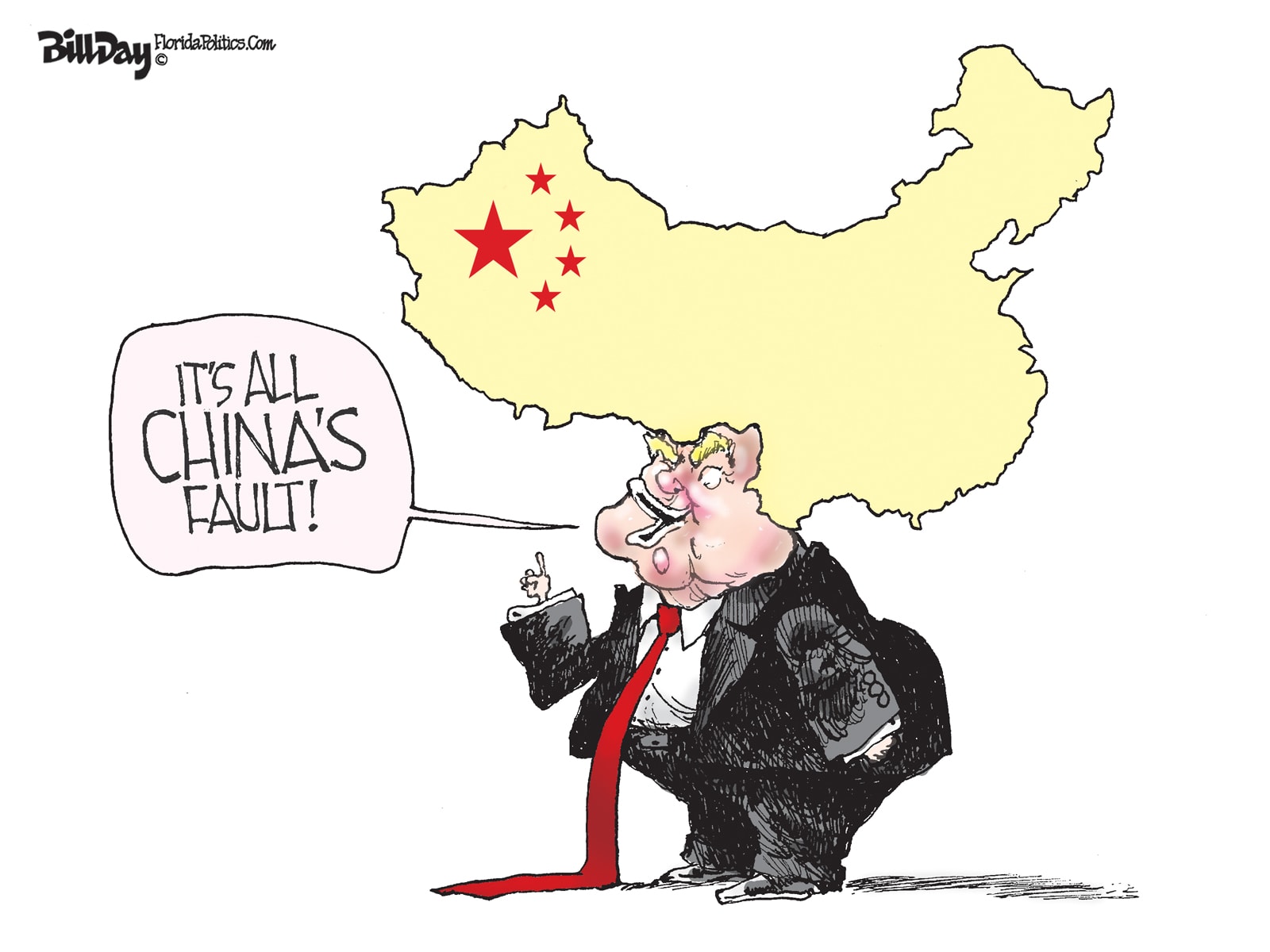 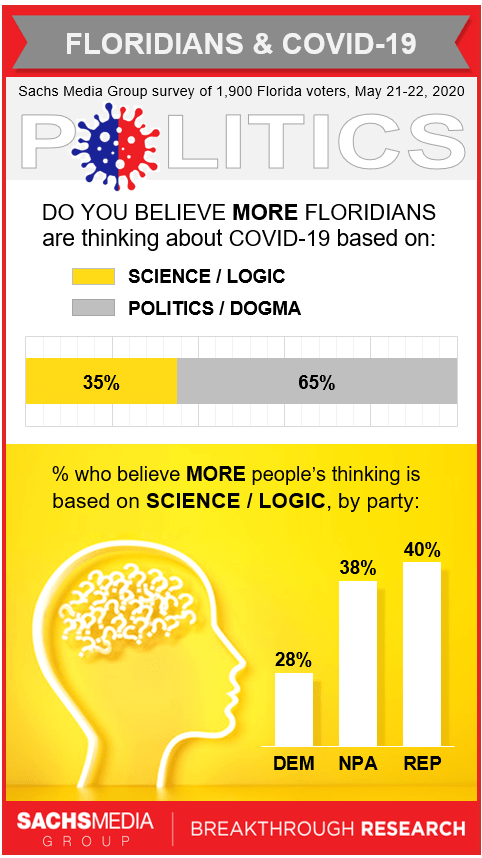