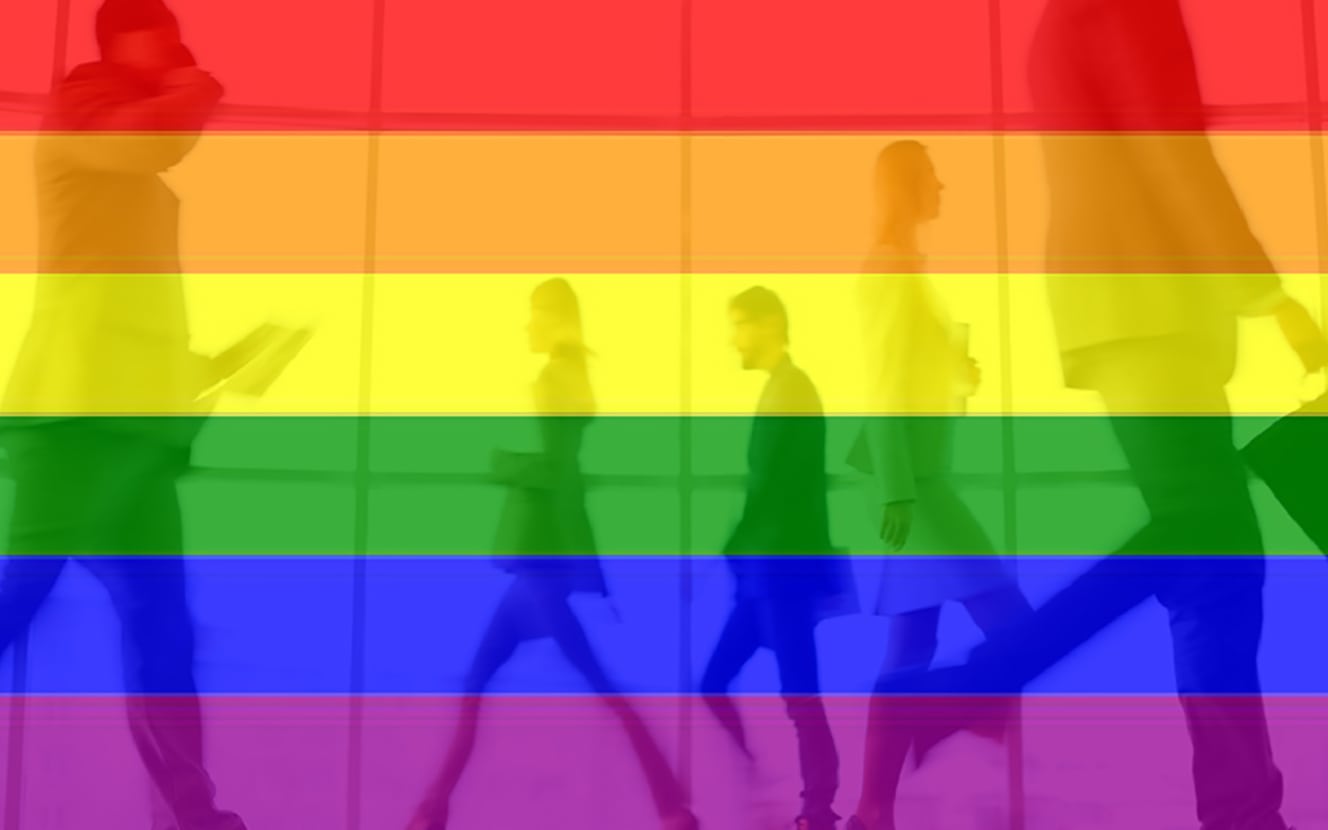 Many opponents worry about bathroom safety.

A gay rights bill passed three years ago is back in Jacksonville, and on Tuesday evening the City Council got an earful about it from the public.

Ahead of a vote in two weeks, the sole public hearing was held on cure legislation for an expansion of gay rights questioned on procedural grounds by a state appeals court.

Jacksonville’s General Counsel, Jason Gabriel, questioned the highly-technical ruling against the integrity of the law, and suggested that cure legislation, of the sort that was filed, would be one potential remedy.

However, there were worries in many quarters that reconsideration of the law would stoke old controversies.

The Human Rights Ordinance expansion of 2017 protected jobs, housing, and restroom access for the LGBT community, and it had seemed a settled issue until the appeals court ruling.

But that hard won victory came only after years of vitriolic debate before the bill passed in 2017.

In 2020, little had happened to change that consensus. And nothing changed it Tuesday night.

For groups like the Jacksonville Civic Council and the Chamber of Commerce, the reconsideration bill is a slam dunk. Activists and opponents agree that it has the votes on Council.

But outside the corridors of power, the debate was more open, and on Tuesday opponents pleaded against the bill on public safety grounds, dialing down the tone of previous years, even as rhetoric remained heightened in what likely is a last stand against LGBT rights legislation in Jacksonville.

Wade Mask, Sr. said “we’re just opening this up for people to be able to use that [legislation] to hurt little children.”

Raymond Johnson pointed out the “well-funded” lobbying groups, like Equality Florida and the Jacksonville Coalition for Equality, that seemingly stacked the call. The “everyday citizens who oppose this bill” could not figure out how to do a Zoom call, Johnson added.

As did many other members of the community, whose concerns ran from the existential to the metaphysical.

“We have a long way to go,” said Avery Garner of Murray Hill, about the threat of violence that still looms over the LGBT community

“Jesus was probably gay himself,” a man named Jim mused.

In the end, the public testimony won’t decide the vote of the Council.

But as if nostalgic for the debates of bygone years, scores of Jacksonville residents spent hours on a Zoom call to argue points most had said and heard years before, in what is yet another eclipse of the city’s once-formidable religious right.

nextLast Call for 5.26.20 — A prime-time read of what’s going down in Florida politics