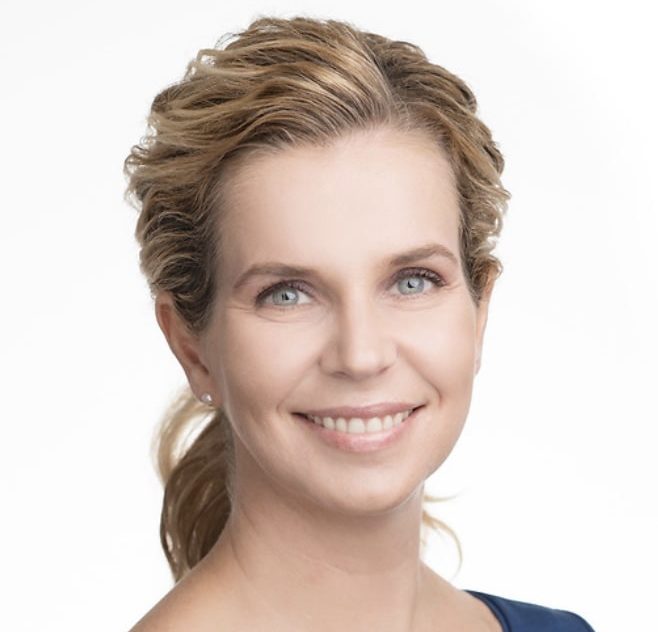 “During the many years we worked as a team, Julie proved that regardless of the challenges we faced, she could always be counted on to give her very best to the voters of Pinellas County,” Clark said.

“With Julie’s depth of knowledge and experience managing the voter registration process and conducting elections, coupled with her unparalleled understanding of the state and federal laws and regulations, there is no doubt that Julie is the most qualified person for this important office.”

Marcus is replacing Clark who announced she was retiring earlier this year. The appointment is temporary with an election scheduled this year for the vacant seat.

Clark, who has been Supervisor since 2000 and worked for the office since 1978, retired at the end of March.

Her endorsement comes as little surprise. Clark recommended her appointment to Gov. Ron DeSantis who put her into position last week. Marcus announced she would run the next day.

Marcus’ entrance into the race prompted the only other Republican, Audra Bonneau, to drop out.

At 247,225 registered voters, Democrats outnumber Republicans in the county by about 10,000, but there are nearly as many independent and third party affiliated voters, at 195,476. That leaves little room for partisan advantage.

Marcus has worked as an elections administrator in Pinellas County for more than 17 years under Clark. In her time at the Elections Office, she has conducted more than 320 elections at municipal and countywide levels, implemented Florida’s first ballot-on-demand system, procured updated voting systems that expanded access for disabled voters, among other accomplishments.

Clark appointed Marcus as chief deputy in 2012, making her the No. 2 in the office.