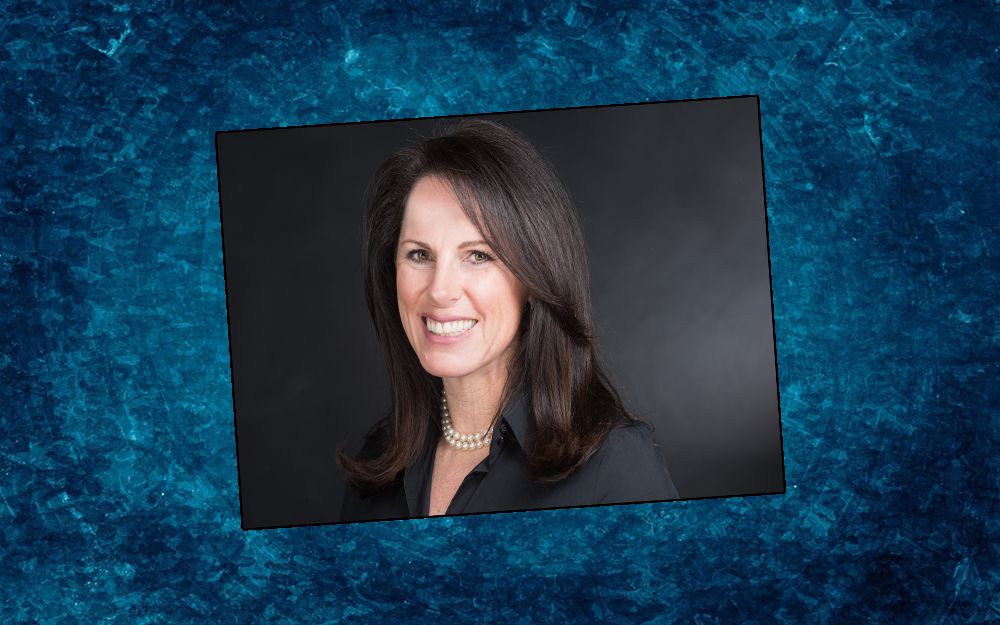 Polsky also transferred nearly $40,000 from her House account and her PC retains around $8,000.

Democratic Rep. Tina Polsky pulled in nearly $28,000 in May as she seeks the open seat in Senate District 29.

Nearly $25,000 of that total came from outside contributions. Polsky also put in a $3,000 personal loan.

That’s more than double Polsky’s previous highest monthly total as she sought to defend her House District 81 seat. In May, Polsky decided to ditch her reelection bid and pursue the SD 29 seat instead. Sen. Kevin Rader declined to seek a second term in that district.

Polsky has also transferred nearly $40,000 from her House account. Her political committee, Americans for Progress, retains approximately $8,000 in cash-on-hand as well.

“I am grateful to have support from so many friends as I seek election to the Florida Senate in order to keep working hard on behalf of the people of Broward and Palm Beach Counties,” Polsky said in a Thursday statement.

“I look forward to continuing to push to fix our state’s broken unemployment system, boost local businesses as the economy gets back on track, ensure emergency preparedness in the face of COVID-19 and fight to fully fund our state’s traditional public schools.”

So far, Polsky is one of three candidates who have qualified for the open seat. Slosberg has also qualified, as has Republican first-time candidate Brian Norton.

As of this posting, Rader is still listed as an “active” candidate on the Division of Elections website, but has made no effort to qualify and has made his intentions known. The qualifying period ends Friday, June 12 at noon.

Slosberg spent 12 years in the House, serving through 2012. In 2016, he launched an unsuccessful Senate campaign in District 31.

Norton has been slow to raise money in the liberal-leaning district. He added just $100 in May and has brought in $2,200 overall since joining the race in February.

Polsky is leaving her House seat after just a single term.

SD 29 spans parts of Palm Beach County including South Bay, Belle Glade and Wellington. HD 81 — the seat which Polsky won back in 2018 — covers much of the same region in Palm Beach County.

Candidates and political committees faced a Wednesday deadline to report all financial activities through May 31.