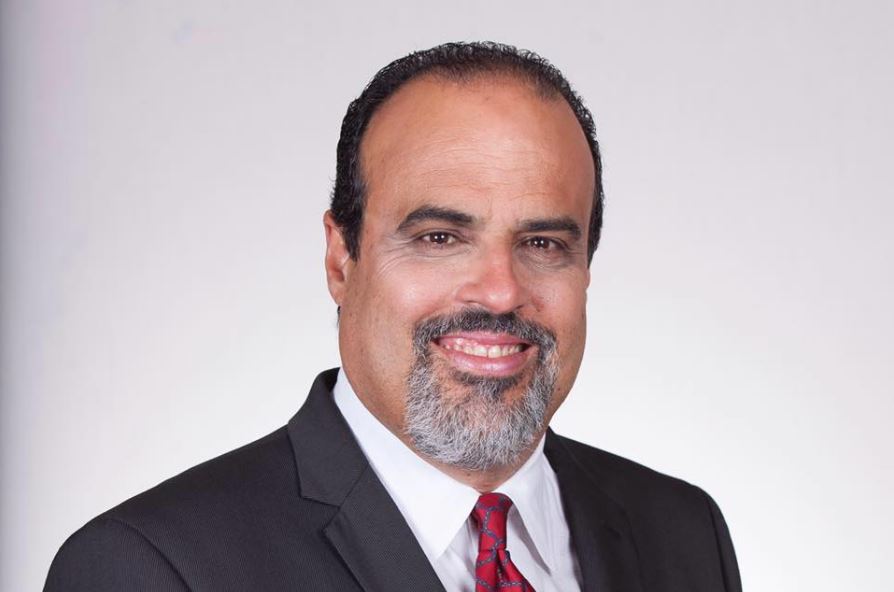 Fabricio is competing against Nelson Rodriguez for the Republican nod.

“Tom Fabricio is far and away the strongest conservative candidate in this race,” said Mingo, who also formerly served as the Miami Lakes Vice Mayor.

“I have been impressed with Tom’s work ethic, his dedication to our community, and his unwavering commitment to conservative values. There’s no doubt in my mind he will be elected and will serve our district proudly.”

Nelson Rodriguez, the current Miami Lakes Vice Mayor, is competing against Fabricio for the Republican nod.

“I’m honored by Frank Mingo’s strong and unqualified support for our campaign,” Fabricio added in a statement.

“Being endorsed by our Republican nominee from the most recent election is a testimony to our hard work on the campaign, going door-to-door and earning the respect and trust of the voters of this district. I look forward to working with leaders like Frank Mingo while I serve in the Florida House.”

Mingo was the GOP nominee in 2018 and was the strongest fundraiser throughout the race. However, he came up short in the general election, losing to Polo 53%-47%.

The two were battling in an open race to replace now-Sen. Manny Diaz.

Fabrico has outraised Rodriguez on the Republican side. Through May, Fabricio has added nearly $43,000, while Rodriguez sits just under $30,000.

Polo is uncontested on the Democratic side. That means she will take on the winner of the Aug. 18 GOP primary.