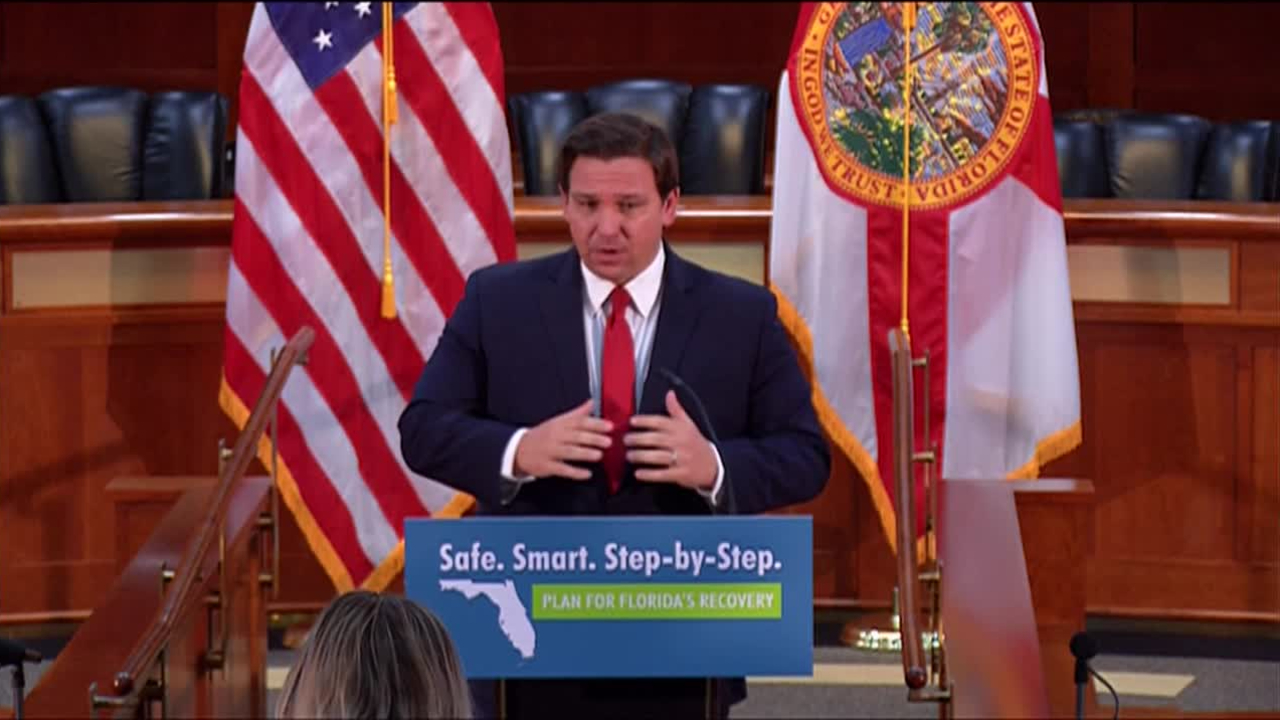 After months of waiting, the Governor is now truly forced to act.

After months of holding out because of the coronavirus pandemic, lawmakers have handed Gov. Ron DeSantis their $93.2 billion spending plan.

But the final bill will come in far below that mark. The Governor could be slashing up to $1 billion from the budget with his line-item veto power. And on Tuesday, he told reporters the red ink could flow like in “Game of Thrones” Red Wedding.

DeSantis has until June 30 to act on the budget before it kicks in for the fiscal year beginning July 1. But most of what the Governor has been waiting to learn about how the coronavirus recession will affect the economy and how what aid the federal government is offering is already known.

However, still to come later this month is the brunt of the virus’ effect on tourism and sales tax. In May, the April revenue report showed a staggering $878.1 million shortfall, and that included mostly March’s sales tax receipts — from before the lockdown. The Legislature’s budget chiefs and those involved in the budget process expect the May report to be direr.

The Governor will be forced to take a hard look at his priorities and wins from the Session, but he dismissed the idea of slashing some of his biggest wins when asked specifically about teacher pay raises.

Some of his other victories from the Session include fully funding the Sadowski Affordable Housing Trust Fund and environmental projects, with Florida Forever’s budget tripled this year. State employees are also slated to get pay raises, including correctional officers as the Governor initially wanted.

The Florida TaxWatch last week flagged $136.3 million from 180 “budget turkeys” that it says weren’t fully vetted in the Legislature’s plan. But on top of those budget items, the watchdog group recommended the Governor veto each of the 829 member projects unless it is vital to Floridians, such as a health care project.

After riding on years of continued economic growth, the outlook for the 2020-2021 fiscal year represents a stark change from what economists were expecting, even as the thought of a natural slowdown remained in frame.

“Even though the pandemic was here once we laid the budget on the desk, there was a radical change between that second week of March in terms of the messaging coming out of places like Washington where they said you could go on a cruise, you can still go to a campaign rally. And then it seemed like a week or ten days later, shut everything down,” DeSantis said.

As for the likelihood of a Special Session, which those outside of government suggest is inevitable: