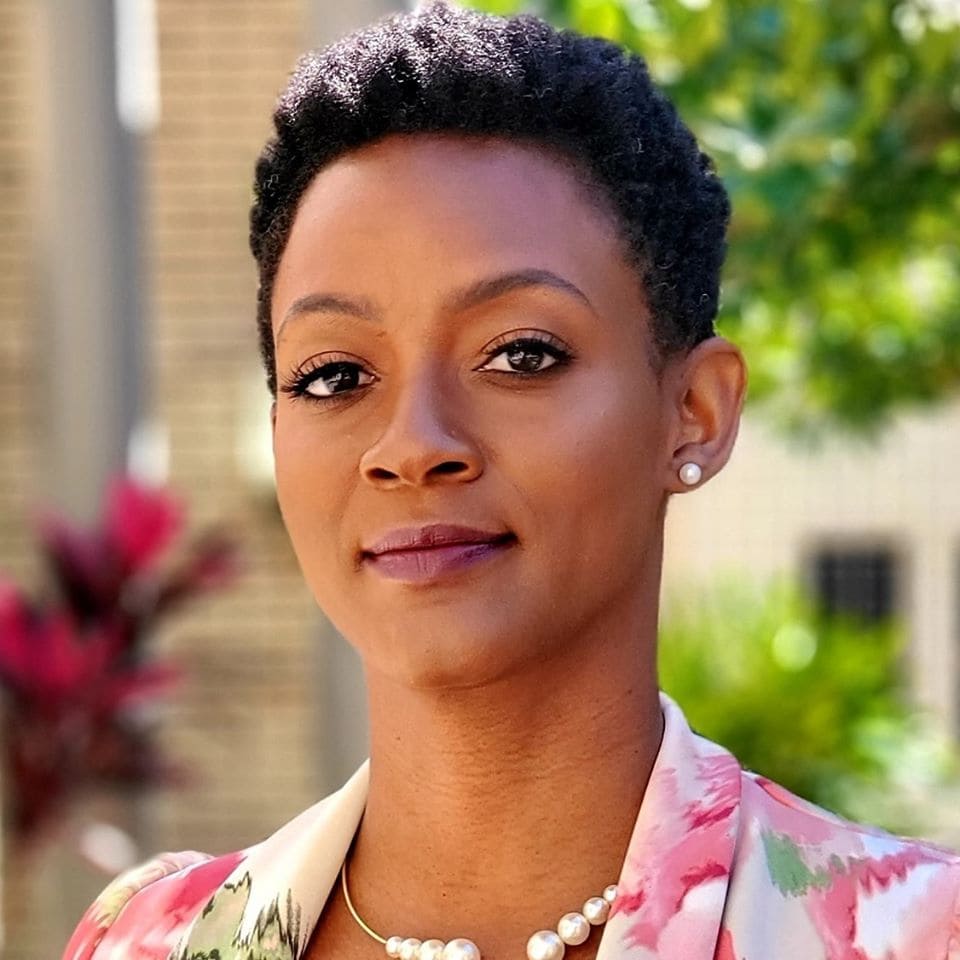 Angie Nixon, the Democrat who hopes to upend Rep. Kim Daniels, took a major step in that direction between June 1 and 12.

Nixon, who was an aide to former Rep. Mia Jones, raised $26,146 during that period … a sum which pushed her over Daniels in the all important cash on hand metric.

For Nixon, the June haul was enough to warrant a press release.

“I’m thrilled and humbled that individuals across this District, State, & Country want change. It’s time for new leadership that will be consistent, ethical, accessible and someone residents can trust,” Nixon said.

Nixon has a lot of endorsements for a Democratic primary. From JaxBiz (the Jacksonville Chamber of Commerce political committee) and the Jacksonville Brotherhood of Firefighters to national groups like People for the American Way, the challenger to the embattled incumbent has all the outside help she could want.

Daniels, meanwhile, seems to be struggling with how to respond to the most concerted political challenge she has faced since Republican Anna Brosche defeated her in her 2015 Jacksonville City Council reelection bid.

Unlike Nixon, who aggressively fundraised in the first part of June, Daniels raised nothing, spending $7,229 on her qualifying fee and a print job.

Until Nixon emerged, Daniels (an evangelist by vocation) was enjoying the support of prominent House Republicans, fans of her support of parental consent for youth abortions and other social conservative priorities.

Financial reports in May, like the first part of June, show a campaign in difficulty.

Daniels poured $13,000 of her own money into the race in May, the bulk of the money she raised.

Meanwhile, she is spending money in atypical ways.

“As a pastor I am dealing with situations where people are experiencing hard times like never before. God has blessed me to partner with local pastors to give away $10,000.00 worth of gas for vehicles,” she posted to Facebook June 18 under her Apostle Kimberly Daniels account.