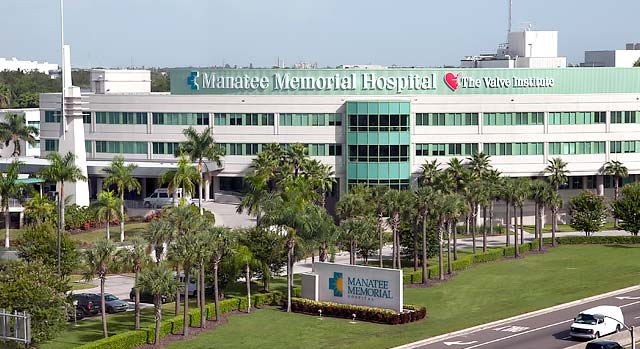 Southwest Florida continues to see a rise in infections.

The number of COVID-19 cases in Sarasota surpassed 1,000 on Tuesday, the Department of Health reports. In Manatee County, nearly twice as many people tested positive.

The four-digit thresholds were passed as the entire state of Florida sees an increase in positive tests. State officials stress much of that has to do with a massive increase in testing statewide.

But a look at figures shows more startling data about Southwest Florida. For example, in Sarasota County nearly 1 in 10 individuals diagnosed with the disease have died.

That’s likely in part because of the older demographic there. The median age of coronavirus patients in Charlotte is 63, compared to a state median of 43.

The virus has proven especially dangerous for patients age 65 and older. About 85% of deaths in Florida have fallen into that older demographic.

The region consequently has a significant number of assisted living communities and nursing homes, and it has suffered its share of outbreaks. In Sarasota, 61 deaths occurred with patients in such facilities. In Charlotte, 48 deaths were residents in those homes. And in Manatee County, 86 of the 127 recorded deaths took place in such institutions.

Lee County, the region’s most populous county by far, continues to report the highest number of cases and deaths, with 3,745 total diagnoses and 149 deaths. But the mortality rate is less than neighbors to the north, and the infection rate is lower than other coastal counties in the region.

Collier County continues to see numbers rise, many in association with an outbreak in rural Immokalee. Nearly 1 in 100 residents of Collier County have now been diagnosed with COVID-19. In neighboring Hendry County, the infection rate is nearly 1 in 50.

The county saw 186 tests for COVID-19 come back positive on Monday alone, the highest spike in cases in the past month. By comparison, neighboring Lee had 87 positive tests the same day.

Positive cases in the Immokalee ZIP code, the most infected in Florida, reached 1,327, less than a week after surpassing 1,200.

Other inland parts of the region have seen spikes in cases. DeSoto and Hardee counties both now have an infection rate of greater than 1,100 cases per 100,000 residents.