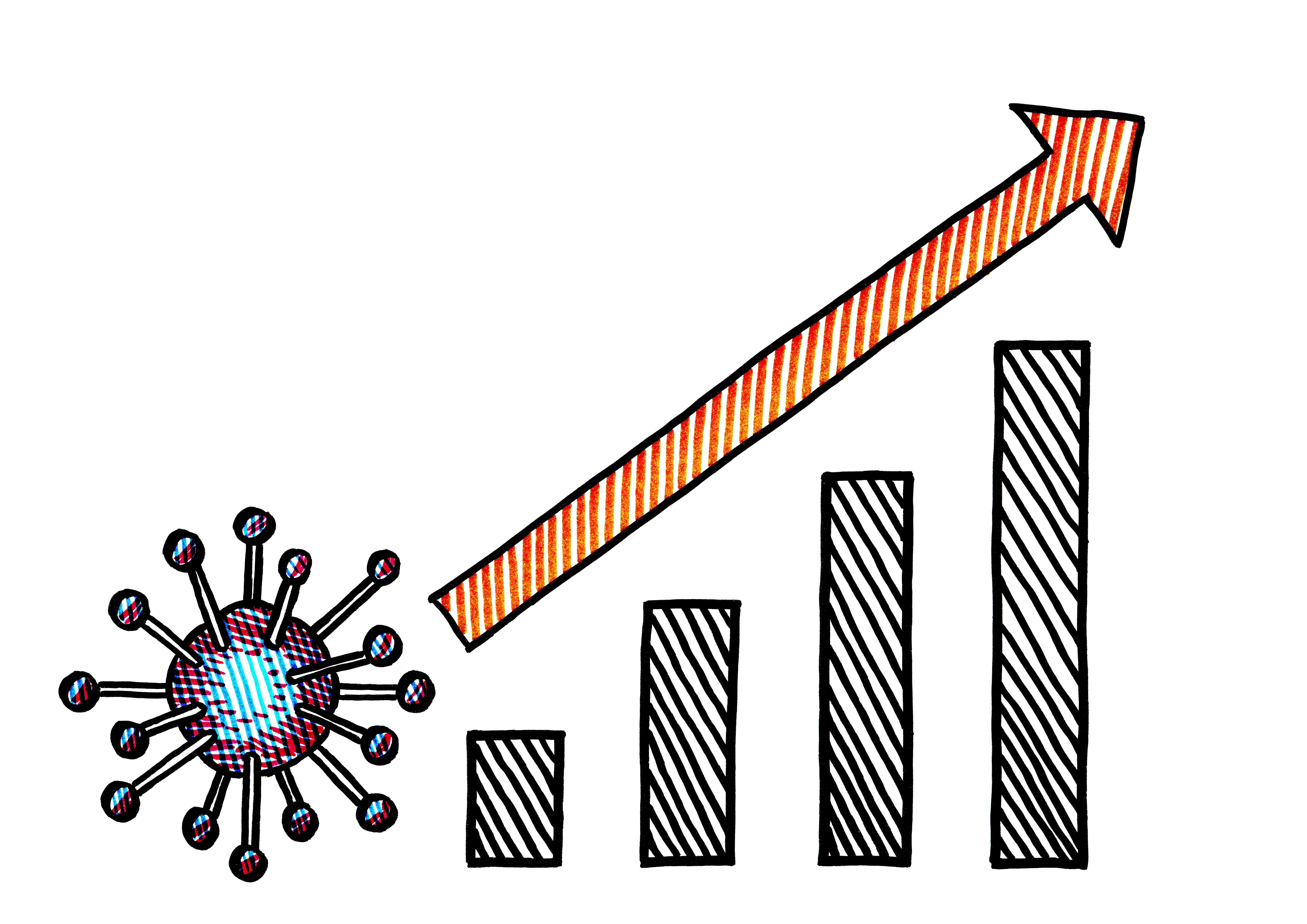 Southwest Florida as a whole continued to see spikes in positive tests for COVID-19. Statewide there was also a rapid jump in confirmed cases.

Manatee saw 159 new cases reported overnight, bringing its total diagnoses to 3,015. A week ago, the county had 2,132 cases.

Only two deaths were reported in that time. The county has reported 129 deaths from COVID-19. Of those, 87 were residents or staff of long-term care facilities in the region. The outbreaks in nursing homes during the pandemic have prompted concern.

The county has nearly twice the number of cases as neighboring Sarasota County, with 1,601 cases. But In Sarasota, the mortality rate is somewhat higher, with 97 having been killed by the disease, more than 6% of all cases.

The highest mortality remains in Charlotte County, where nearly 1 in 10 diagnosed with COVID-19 has died from it. Of the 76 deaths, 48 were tied to nursing homes or assisted living facilities.

There’s growing concern about intensive care unit capacity at some hospitals. At Sarasota Memorial Hospital, only about 22% of adult ICU beds were available Wednesday morning. Ay Bayfront Health Port Charlotte, capacity was around 27%.

Further south, an Immokalee outbreak continues to drive up numbers in Hendry and Collier counties. Hendry County, with a population just north of 40,000, has had nearly 1,000 cases of COVID-19. The median age of patients in Collier has been 38, and in Hendry 37. For new cases in Hendry on Friday, the median age was 31.

So even though Collier has reported 10 deaths in two days, the mortality rate there remains less than 2%. In Hendry it has been around 2.5%.

Collier County has seen 4,376 confirmed positive cases, but has reported only 81 deaths.

Lee County, the most populous in the region, continues to lead in cases and deaths. A total of 5,876 have now tested positive for COVID-19 there, 159 of whom have died.

At Lee Memorial Hospital., adult ICU capacity was around 5%.