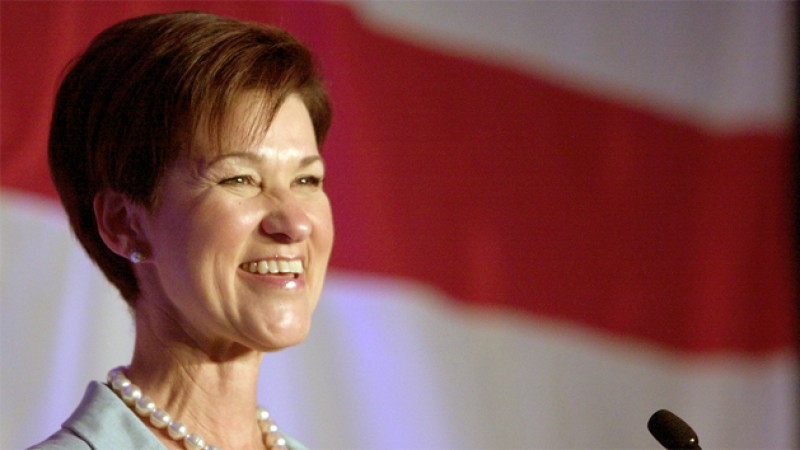 “My first home in Florida was in Coconut Grove and I’ve never lost my love for the community that is rich in cultural diversity,” Sink said in a Thursday statement.

“I also saw the complexity of managing a large county government like Miami-Dade, which is why I know there is no one better equipped to lead it into the future than Daniella Levine Cava.”

Sink also served as the state’s Chief Financial Officer after first winning election in 2006. She turned that victory into a 2010 gubernatorial bid, but narrowly lost to Republican candidate Rick Scott.

“She is a change-maker and passionate community leader who will push Miami-Dade forward and make it a model for the rest of the state,” Sink said of Levine Cava.

“She’s a reformer who is committed to bringing needed change to County Hall by putting forward a bold agenda with a commitment to real results. She has the integrity and ethics to lead the state’s largest county and will be a proven leader that will make Miami-Dade residents proud.”

“Alex Sink has been a champion for progressive causes across the State of Florida and has paved the way for candidates like myself to shatter glass ceilings at the local level,” Levine Cava added.

“I’m deeply honored to receive this endorsement from such an experienced and respected advocate for women and honest politics in our state and to have her support as we try to change the direction of Florida’s largest county.”

Earlier Thursday, Penelas announced a new set of endorsements from several members of the region’s LGBT community. He’s also led the race in overall fundraising, though Levine Cava has held the second spot among the field.