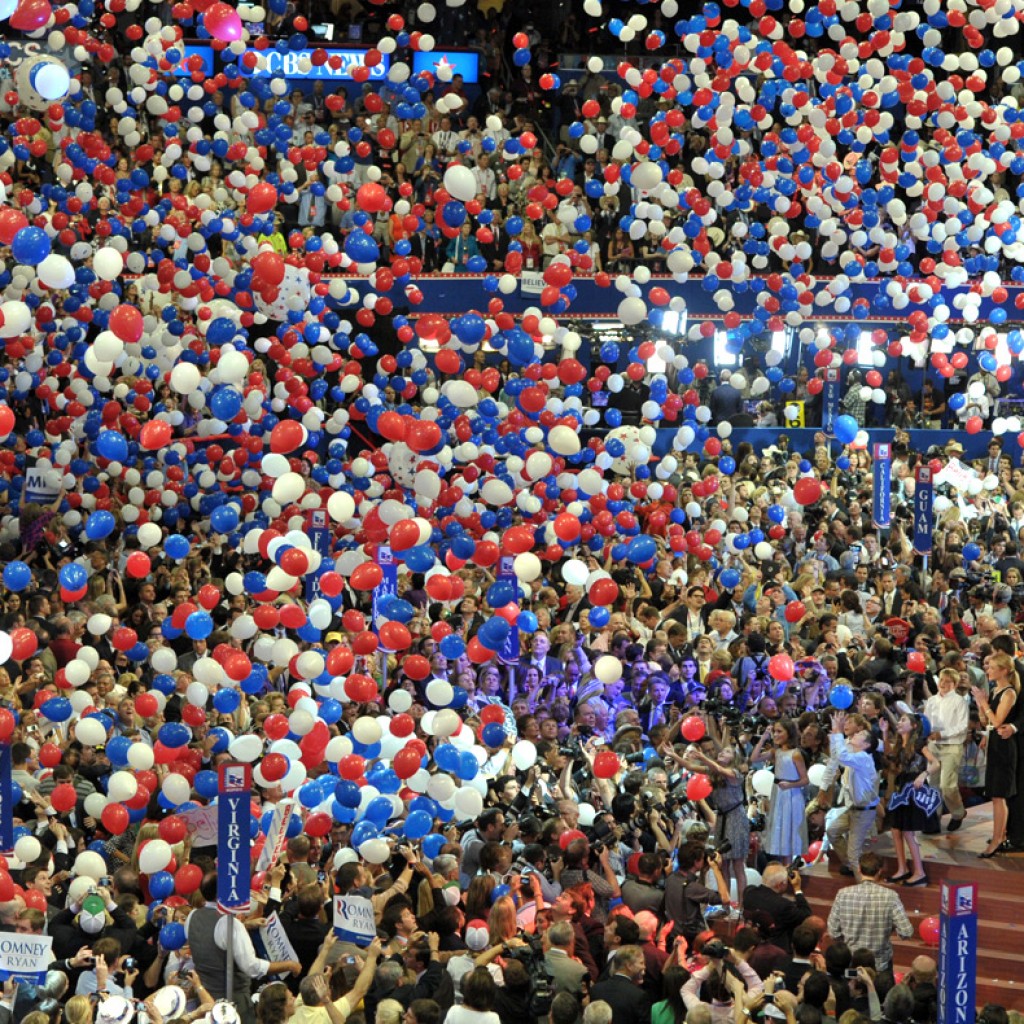 More than 70 First Coast businesses are vying for a cut.

Jacksonville is seeing record numbers in new cases of coronavirus in recent weeks as the Republican National Convention gets closer to taking place.

Despite the health threat, many area businesses are working hard to get a cut of the economic impact as tens of thousands of GOP faithful will likely descend on the First Coast for the convention between Aug. 24-27.  Dozens of businesses are trying to get vendor contracts for convention-associated events.

The Jacksonville 2020 Host Committee for the RNC held a potential vendor showcase at the Prime Osborn Convention Center Thursday with 77 businesses. The businesses are hoping to garner service agreements with various groups that will attend the convention at the VyStar Credit Union Veterans Memorial Arena.

Host committee officials said a wide variety of businesses ranging from florists, caterers, restaurants and many other companies took part in the showcase in hopes of being selected for the event.

The host committee is still pushing the prospect there could be a massive economic infusion into the First Coast when the convention is held and  Republicans formally nominate President Donald Trump for another term in office. The event also presents a possible turnaround from months of lackluster revenue for many businesses that have seen sales slump due to the coronavirus outbreak.

“A typical convention has the potential to create hundreds of direct jobs with an associated tens of millions of dollars in labor income, draw tens of thousands of visitors to the host city and inject $100+ million into the local economy,” a host committee news release said Friday.

The host committee has been pushing hard to get local businesses to seek vendor slots at the convention. The committee opened the application process for vendors on June 15 urging local companies to apply.

The committee began urging businesses to apply within a week after the Republican Party announced it would hold major portions of the convention in Jacksonville after Trump complained about Charlotte, N.C., where it was originally going to be exclusively held.

Trump disliked plans by Charlotte officials to continue social distancing during the convention. Jacksonville Mayor Lenny Curry promised a full arena if the event were shifted to his city.

But with increasing coronavirus case counts by the day and a city-wide mask order in place, some Jacksonville residents worry the convention will only act as a super-spreader of COVID-19. Even Republican Party officials have acknowledged they may have to move convention activities to a nearby outdoor baseball or football stadium.

Jacksonville attorney W.C. Gentry is leading that legal fight and appeared on CNN Friday, saying the decision to hold the convention in Jacksonville during the current health crisis is “foolish.”