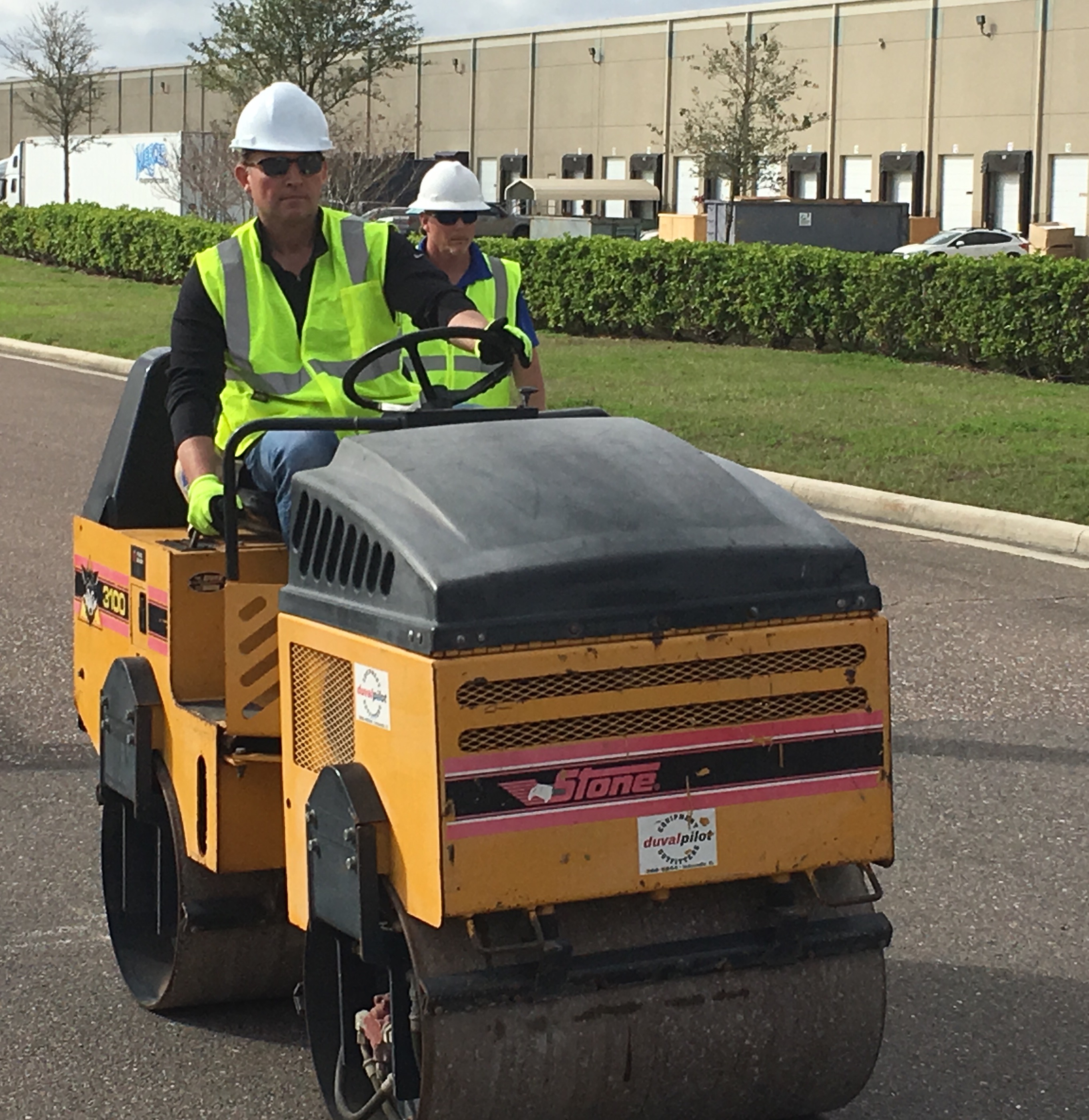 In the face of revenue contraction, Jacksonville Mayor Lenny Curry is making a big-government move, rolling out the most ambitious infrastructure package in recent city history.

Sources say that will be without the burden of new taxes or fee hikes, a way of giving residents a break in these hard times.

“We need to recognize what a difference a year can make,” Curry said, noting new “challenges and possibilities” in a budget with major stimulus and relief functions.

The five-year plan, which includes out years where a different Mayor will be issuing budgets, is even more ambitious: 270 projects and a $1.66 billion projected spend.

Jacksonville has gradually increased infrastructure spending through Curry’s term, but the proposed number is up considerably even from 2019’s $173 million capital improvement price tag.

Curry predicted a “tough budget” earlier in the year, but spotlighted infrastructure projects as a potential job creator, so the big surprise here was the total spend.

One key spend: on resiliency, where nearly $48 million will be spent on bridges, bulkheads, drainage, and other issues. Many projects target the McCoy’s Creek area that borders North Riverside, where flooding has been a major concern for generations.

At long last, the city will have a Chief Resiliency Officer position fully funded, something this administration resisted for half a decade.

For Curry, the nearly quarter-billion dollar proposal is a way to “invest in neighborhoods,” including “over $100 million in Northwest Jax where promises have been broken for decades,” he tweeted Tuesday evening.

Curry has “heard the righteous demands from our community to address social justice and economic disparities in our city. I have consistently stated one of the most effective ways government can create positive change is to invest in our neighborhoods.”

To that end, Curry vows to fund “infrastructure promises made long ago when our City was consolidated, that have yet to be fully realized.”

For Curry, a second-term Republican reelected in 2019 without Democratic opposition, the spending is a continuation of a theme.

Fire stations are also prioritized, with two renovations and three new builds in the budget.

However, smaller projects come into play also, including $6 million for regional libraries and $5.35 million for the Emerald Trail project in the Urban Core.

With a $173 million capital improvement budget (more than double Curry’s first $73M CIP), the budget had provisions for most everything but a new jail.

Big ticket projects, such as multi-year and multi-million dollar capital projects at UF Health, the Florida Theater and the Zoo, were in play.

Prevention and intervention, including an expansion of the Cure Violence program, will be addressed also.

The city’s decision to reamortize pension debt in Curry’s first term, deferring payments until a 1/2 cent sales tax currently paying off a bond issue from decades ago can be repurposed, created flexibility in the near term for the city, which was being throttled by pension obligations.

Though that pension debt unfunded liability is still accruing, the city is betting again on the sales tax being the solution for billions of dollars of arrears.

Curry has been opposed, staunchly, to new taxes. Later this morning, the Mayor likely will explain how the budget can spend so aggressively during an economic downturn largely contingent on the still-unchecked coronavirus.

But if past years are prologue, the story with much of the local media will be on the long-deferred wishlist spending and not the future obligations.

Previous chief administrator Sam Mousa once estimated the city infrastructure backlog as being upwards of $400 million.

This document, should it survive the City Council’s review process intact, will fill some of those gaps.

The Mayor noted collaborations with many Council members in the months before the document was finalized, so expect strong advocacy for various of these themes in August’s Finance Committee budget review.

Criticism, of course, is inevitable.

Councilman Garrett Dennis wondered if the budget was truly balanced.

“We receive a budget with a spending increase, but the Mayor didn’t say how he was going to pay for it,” Dennis said.

“Capital projects will include eventual borrowing,” but the city doesn’t borrow until the money needs to be spent, he added. A total of $176 million of borrowing authorization is baked into the budget.

The city has reduced $462 million of debt, Hughes added, though that doesn’t factor in the billions mentioned above that are owed for pension costs.

CFO Joey Greive noted that the city’s pension contribution is fully-funded, despite the volatility in capital markets in recent months.

Developing story, will be updated.