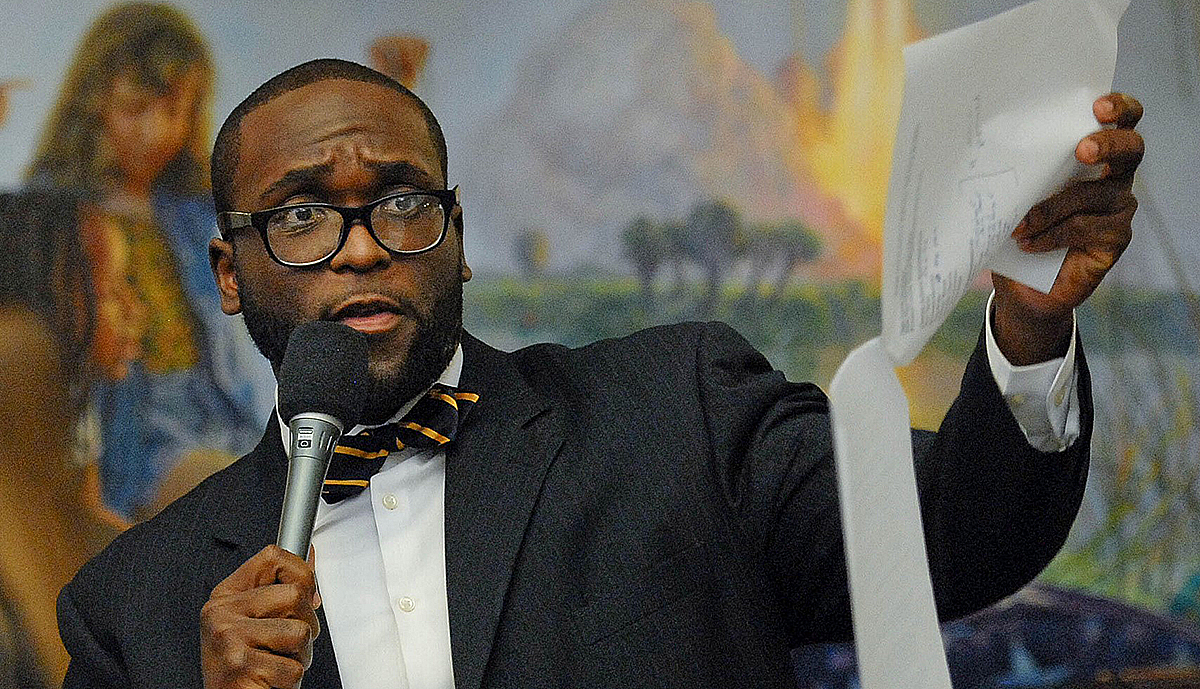 Rep. Shevrin Jones says he’s no longer testing positive for COVID-19 — 15 days after he announced he had contracted the disease on July 1.

“I’m negative,” Jones said Thursday in a post online. “I got my test results just a few minutes ago from the Florida Department of Health.”

Jones represents House District 101, which covers southern portions of Broward County near the border with Miami-Dade County. South Florida has been a hotspot for the virus, though trends this week indicate the virus’s spread could be peaking.

Still, the virus remains prevalent with more than 26,000 confirmed positive tests in Broward and Miami-Dade counties alone since Saturday’s report.

Jones has been documenting his struggle with the virus online via a daily diary. Thursday, he thanked those who had watched and reached out as he recovered from the disease.

“I’m grateful for you all — for your text messages, for your love, for your jokes, for your scriptures — for everything that you said to me during this time,” Jones said. Was it scary? Yes. Did I pray the entire time? I did.”

Jones added he was “negligent” at times when it came to proper safety measures and encouraged others not to make the same mistake.

“I’ve learned my lesson,” Jones said. “Let’s all do our part: practice social distancing, put on your mask so we can make sure that everyone stays safe.”

The 36-year-old has been sidelined as he competes for a Senate seat in 2020. Jones also admitted his parents and older brother also tested positive for COVID-19.

Jones also took another test Thursday to confirm he is negative. He said he expects those results by Friday.