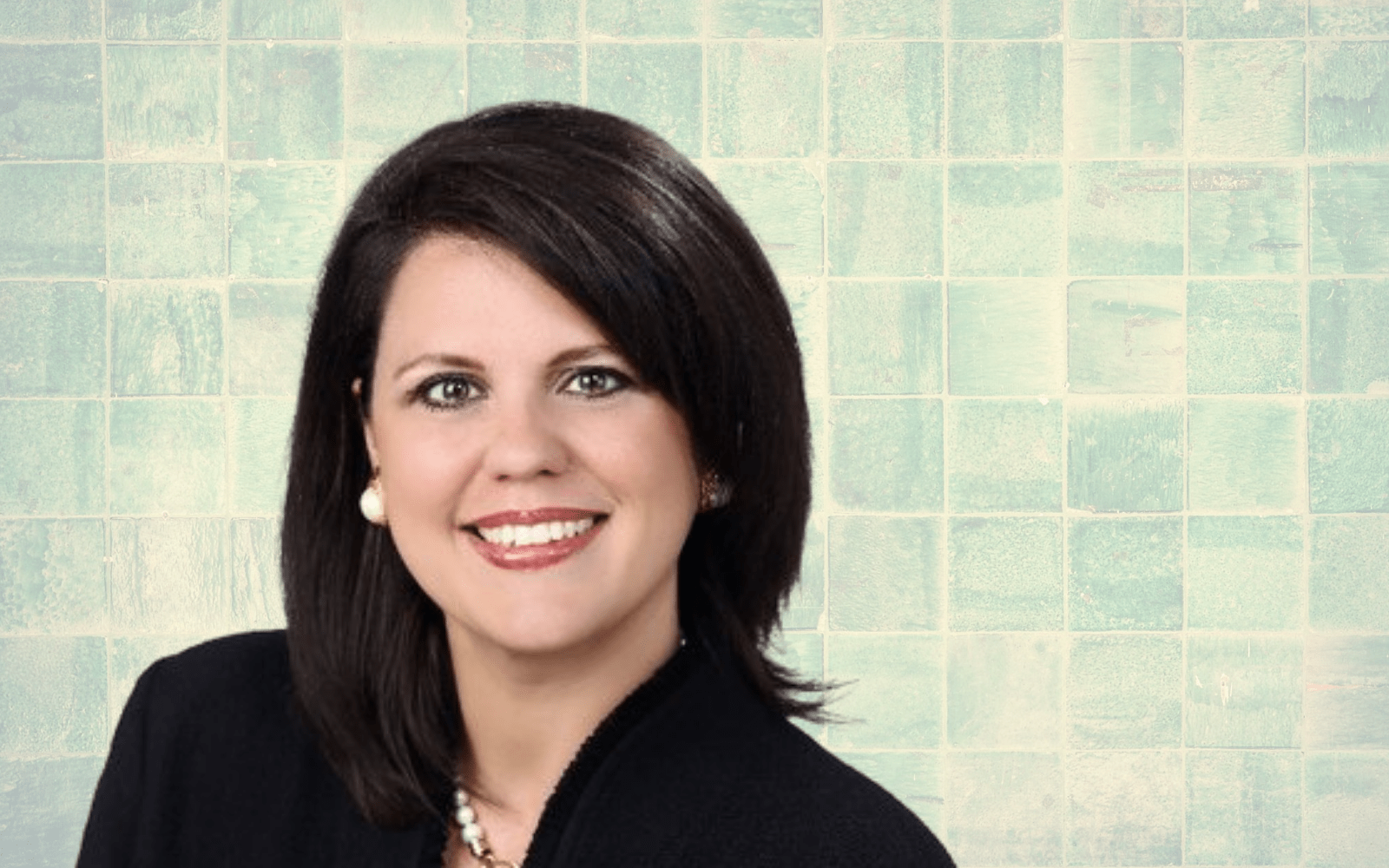 Rodriguez already holds more than $500K ahead of the SD 39 General Election.

GOP Rep. Ana Maria Rodriguez is announcing the first wave of her finance committee as she pursues the Senate District 39 seat.

Some of the names headlining that committee are Gov. Ron DeSantis and Sen. Anitere Flores. Flores holds SD 39, but is term-limited this year.

Rodriguez is feeling strong financially heading into the General Election against Democratic Rep. Javier Fernández and non-party affiliated candidate Celso Alfonso. She has more than $500,000 on hand between her campaign and her political committee, Ethics and Honesty in Government.

Fernández holds about $250,000 between his campaign and Florida Future, a political committee backing his bid. He emerged from the Democratic primary last month, defeating Daniel Horton-Diaz. Alfonso retains less than $800.

Both Rodriguez and Fernández have obtained support from their respective Senate leaders. The SD 39 contest is a major target for both parties as Republicans try to defend the open seat. The district covers all of Monroe County and part of southern Miami-Dade County.

Also joining the Rodriguez finance committee is Cuban-American businessman Maximo Alvarez, who earned national attention after a speech at the Republican National Convention decrying communism in his home country.

nextDonald Trump wades into racial tensions with visit to Kenosha