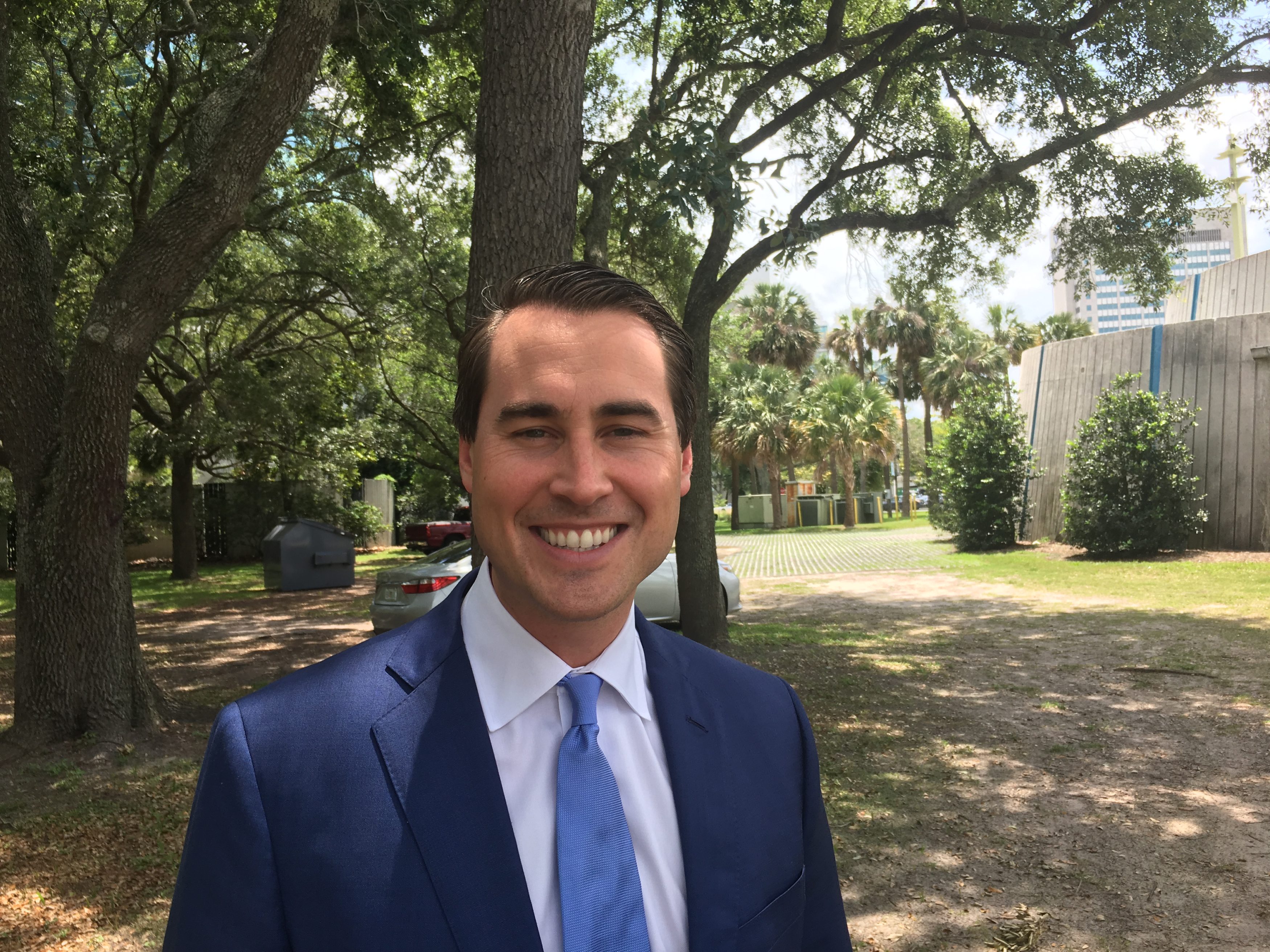 King is looking for another way to weigh in on Democratic politics.

Former Lieutenant Governor candidate Chris King is pursuing a new effort in Florida Democratic Party politics by hosting online forums with legislative candidates in districts held by Republicans, but in which the Andrew Gillum-King ticket did well in 2018.

King has launched a series of social media forums he calls “Let’s Talk.” He’s seeking to lend his support by providing opportunities for Democratic candidates to introduce themselves to his followers.

King’s effort is focused in seven districts that Gillum and he carried at the top of the ticket, but which Republicans won in district elections in 2018, plus a handful more Republican-held districts where the Gillum-King ticket came close.

A news release from the political office of King’s privately held company said he is endorsing the Democratic candidates in those districts.

King has never won an elected office. In his first run, he lost to Gillum in the Democrats’ gubernatorial primary in 2018. Then he lost as Gillum’s running mate in the 2018 General Election, a razor-close defeat to now-Gov. Ron DeSantis. However, King has striven to pile up party favor and build political alliances before, during, and since the 2018 elections, and has been frequently cited as one of the leaders of the party’s progressive wing.

“What Andrew and I started in 2018, these transformational candidates are prepared to finish,” King stated in the news release. “Our goal is to see a Democratic legislator in every one of these districts, and I’m committed to seeing that happen this November.”

Now King is partnering with Ruth’s List, the organization backing select women Democratic candidates, to cosponsor, promote and brand  many of the future events, seeking a larger audience.

“Flipping these districts is a team effort, and we’re thrilled to partner with a leader like Chris King to lift up the fantastic slate of Democratic women running for office throughout our state,” Ruth’s List Florida Interim CEO Barbara Zdravecky stated in the news release.

The press release said the forums thus far have averaged more than 12,500 views.